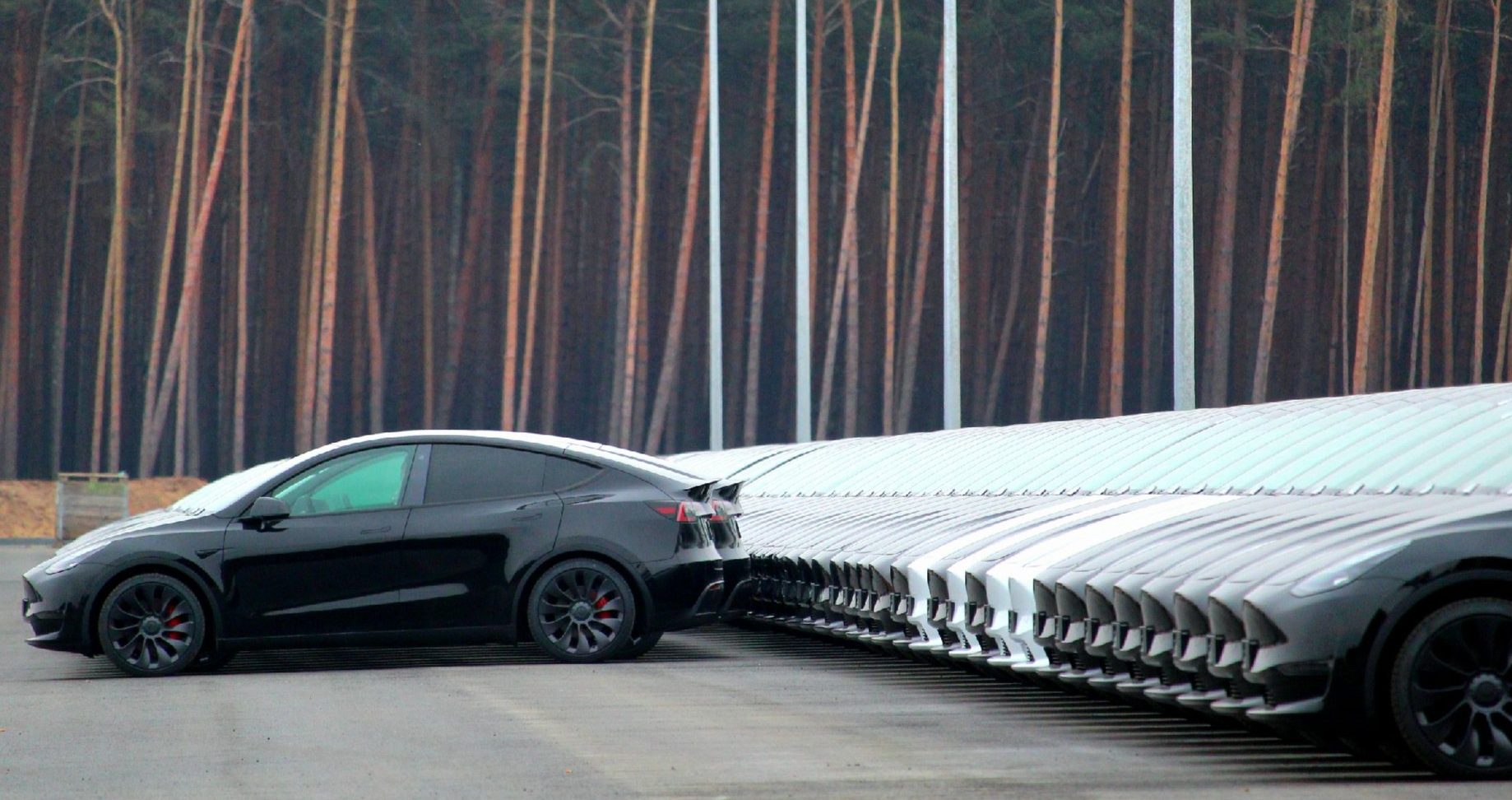 The German government announced on Tuesday its new plan of financial incentives for electric vehicle purchases. Drivers will no longer receive the same amounts they did previously for purchasing electric cars, as Germany announced it would reduce the amount of money it gives consumers for switching to sustainable powertrains.

German politicians said in December that they planned to reduce the incentive program to vehicles that “demonstrably have a positive climate-protection effect,” the Associated Press said.

Conversations regarding the potential elimination of these subsidies continued into late last month when German Finance Minister Christian Lindner said it may be time to eliminate the programs.

Funding could also be capped, according to reports from German media outlets. After the €3.4 billion set aside for 2023 and 2024 is exhausted, the program will be terminated altogether.

The changes are not only affecting financial stipulations for customers. In fact, starting September 2023, incentives will only be available for private individuals. There are ongoing discussions that small businesses and charities may be exempt from this rule and could still qualify for the incentives, but businesses will not be eligible.

State-sponsored EV subsidy programs will eventually need to be phased out. Early on, subsidy programs are a great way for new products to gain substantial momentum and encourage customers to purchase them. However, EVs are more considered by consumers now more than ever, and the reasons for owning an electric powertrain are relatively specific to each owner. While the subsidy programs have helped get the EV transition off the ground, German politicians realize people will likely continue to buy sustainable vehicles, even without financial help from the government.

Federal Minister for Economic Affairs and Climate Action Robert Habeck said EVs are becoming “more popular than ever and will need no state subsidies in the foreseeable future.”

In the United States, government-sponsored EV rebates cap at 200,000 units per manufacturer. Tesla, General Motors, and Toyota have reached that threshold and no longer qualify for federal incentives.