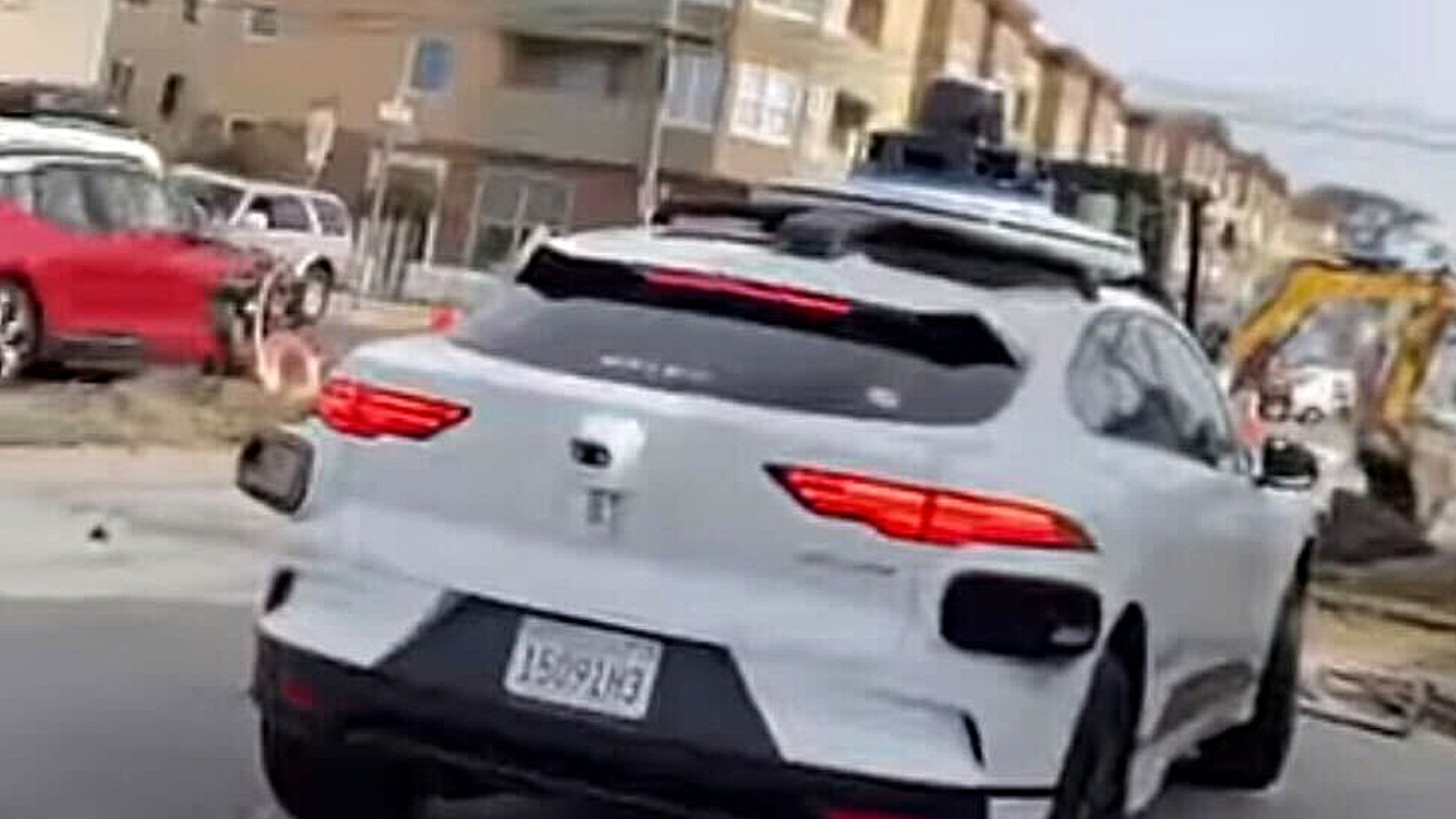 A Waymo self-driving almost drove into a trench at a San Francisco construction site. A video of the autonomous vehicle’s near miss was recorded by Fredward Guido-DeVeyra and uploaded to Instagram.

DeVeyra noted that the self-driving vehicle drove into the construction site, stopping just before rolling into an open trench. “It’s my first sighting of an autonomous vehicle in the city with no one in it. It’s got ‘waymo’ to learn. I don’t trust them yet,” he wrote in the caption.

In a statement to Teslarati, Waymo said:

“As we operate in some of the largest and fastest growing cities in the U.S. with the sheer amount of construction taking place, we navigate around active construction zones day and night. If our autonomous driving system — the Waymo Driver – is not sure of the semantics, it may pull over or come to a stop if it’s assessed to be the safest course of action in that instance. We have teams and systems in place to assist the vehicle in these situations. Our autonomous driving system brought the vehicle to a safe stop and alerted the Waymo assistance team of the issue. We responded immediately and resolved the issue within a few minutes.”

Teslarati also reached out to  DeVeyra for additional comments, and we’ll update you when/if we receive one.

This isn’t the first time Waymo self-driving cars have had some interesting adventures in the streets of San Francisco. In 2021, at various times of the day, several vehicles wound up on a dead-end street in the Richmond District, which forced their drivers to intervene and perform a three-point turn.

Regarding that incident last year, Waymo told Teslarati that it continually adjusts to the dynamics of the road.

“In this case, cars traveling North of California on 15th Ave have to take a U-turn due to the presence of Slow Streets signage on Lake. So, the Waymo Driver was obeying the same road rules that any car is required to follow,” it said.