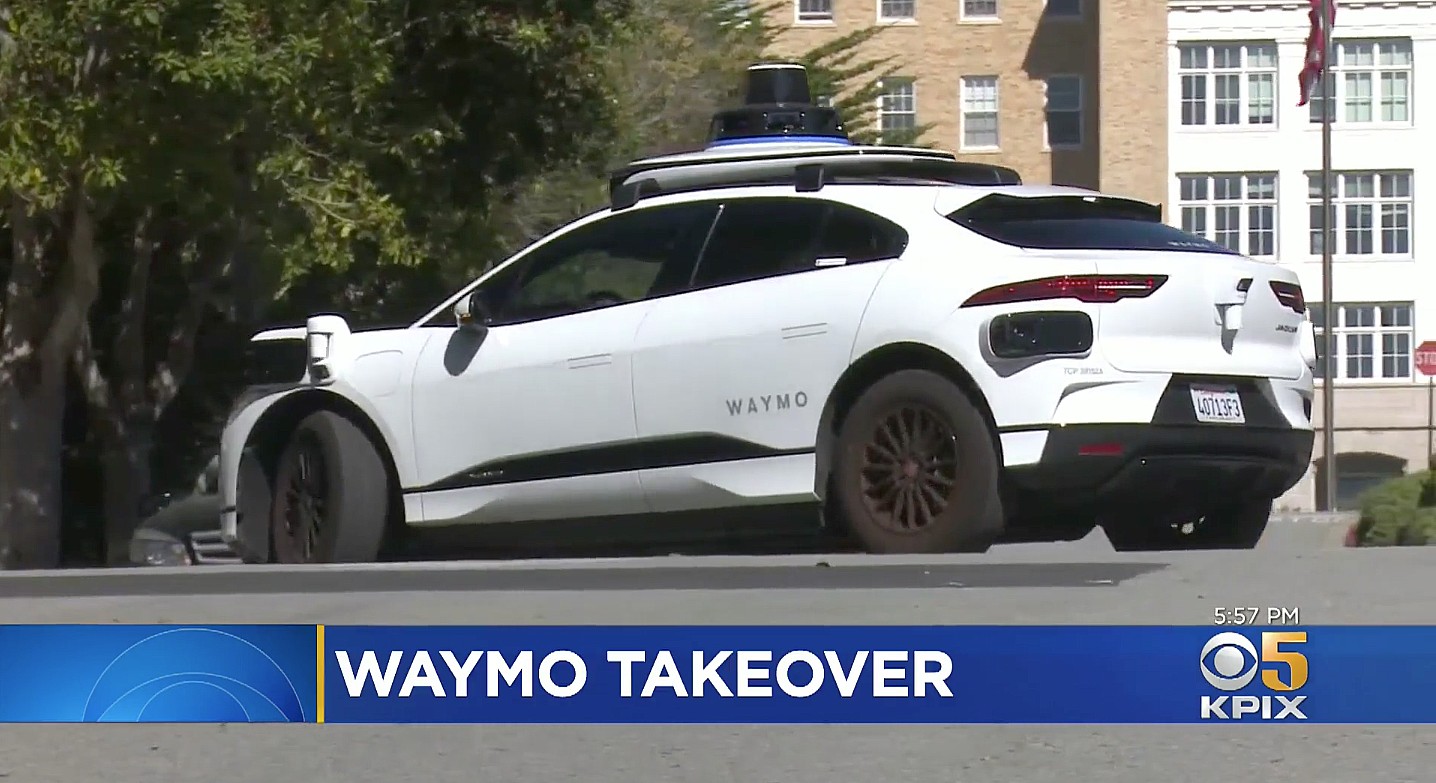 Something strange is happening in a San Francisco street. As per residents in the area, their Richmond District dead-end street has become the location of some extremely bizarre behavior from Waymo’s self-driving vehicles. Every day, one Waymo after another ends up on the street’s dead-end, practically forcing their drivers to intervene and perform a three-point turn.

Jennifer King, a resident in the area, told CBS SF Bay Area that she was made aware of the strange self-driving vehicles’ behavior because of their pedestrian warning systems (PWS), which sounded similar to a spacecraft. “I noticed it while I was sleeping. I awoke to a strange hum, and I thought there was a spacecraft outside my bedroom window,” she said.

Much to King’s surprise, the Waymo self-driving vehicles did not just turn up at night. They ended up arriving at the location all day. And every Waymo behaved similarly. They would come to the area, go to the end of 15th Avenue, and perform a manual three-point turn. After one Waymo is done, another one would arrive, and the same thing happens again. King noted that the stream of Waymos in the area has become quite substantial.

“There are some days where it can be up to 50. It’s literally every five minutes. And we’re all working from home, so this is what we hear,” King noted.

The local news station all but confirmed the strange phenomena. While shooting footage of the self-driving vehicles’ bizarre behavior, CBS actually ended up capturing videos of multiple Waymos practically queueing up in the street. Every vehicle ended up at the dead-end road, and each one had to perform a multi-point turn to get back. Some neighbors in the area have noted that the vehicles are becoming quite a nuisance, but most who live in the area are more mystified than aggravated.

King, for her part, noted that residents have tried to speak to the Waymo drivers. However, they could not really provide much useful information that could explain the self-driving vehicles’ bizarre behavior. “We have talked to the drivers, who don’t have much to say other than the car is programmed, and they’re just doing their job,” she said.

Waymo has been informed by the local news agency about the strange incidents, and so far, the self-driving company has only stated that they appreciated the reports. “They said that they would look into it, and they are glad that the neighbors have brought this to their attention,” CBS reporter Wilson Walker noted.

Waymo has sent a statement to Teslarati about the incident. “We continually adjust to dynamic San Francisco road rules. In this case, cars traveling North of California on 15th Ave have to take a U-turn due to the presence of Slow Streets signage on Lake. So, the Waymo Driver was obeying the same road rules that any car is required to follow,” the self-driving company noted.

Watch the local news outlet’s segment on the strange Waymo invasion in the video below.