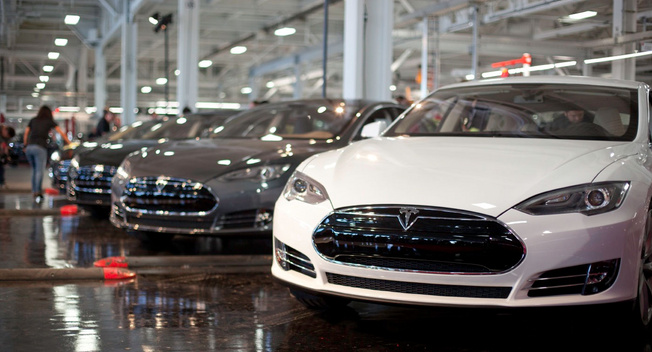 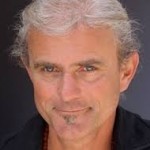 Tesla Motors’ Gigafactory should send chills down the spines of most technology, alternative energy producers. The white elephant in the room with Tesla’s Gigafactory is where does this leave Panasonic, its battery supplier?

Tesla Motors sheds more information on its Gigafactory. For one thing, it plans to open it around 2017. In and of itself, this is important news, since Tesla and its partners are investing anywhere from $4 to $5 billion in this project. It will also spread out this investment through 2020. We can deduce the factory won’t be fully functional until that date. We also have more information as to how much Tesla will invest, around $2 billion, as per its statement. Click here for the PDF version.

Tesla is wasting no time, as usual, and plans to break ground this year with the manufacturing plant. The factory is stated to produce 500,000 battery packs for vehicles by 2020. While we assume these packs will go entirely into its electric vehicles (EV), nothing stops it from building it for other carmakers. It has already done so with Mercedes, who also partners with the company and holds some stakes in it. In fact, the Mercedes B Class electric car has a Tesla electric motor and battery pack powering it. It has also created the rolling platform for Toyota’s second generation RAV4 EV. To put this number into perspective, it is more than to the total amount of lithium batteries produced worldwide in 2013.

Where does this leave Panasonic?

This is the unanswered question. Will Tesla alienate its current lithium-ion battery partner, Panasonic, or will Panasonic seek the opportunity to further its partnership with the EV juggernaut?

One thing is for certain, Tesla rarely suffers anyone standing in its way. You can either work with the company, or it will build a way to replace your product.