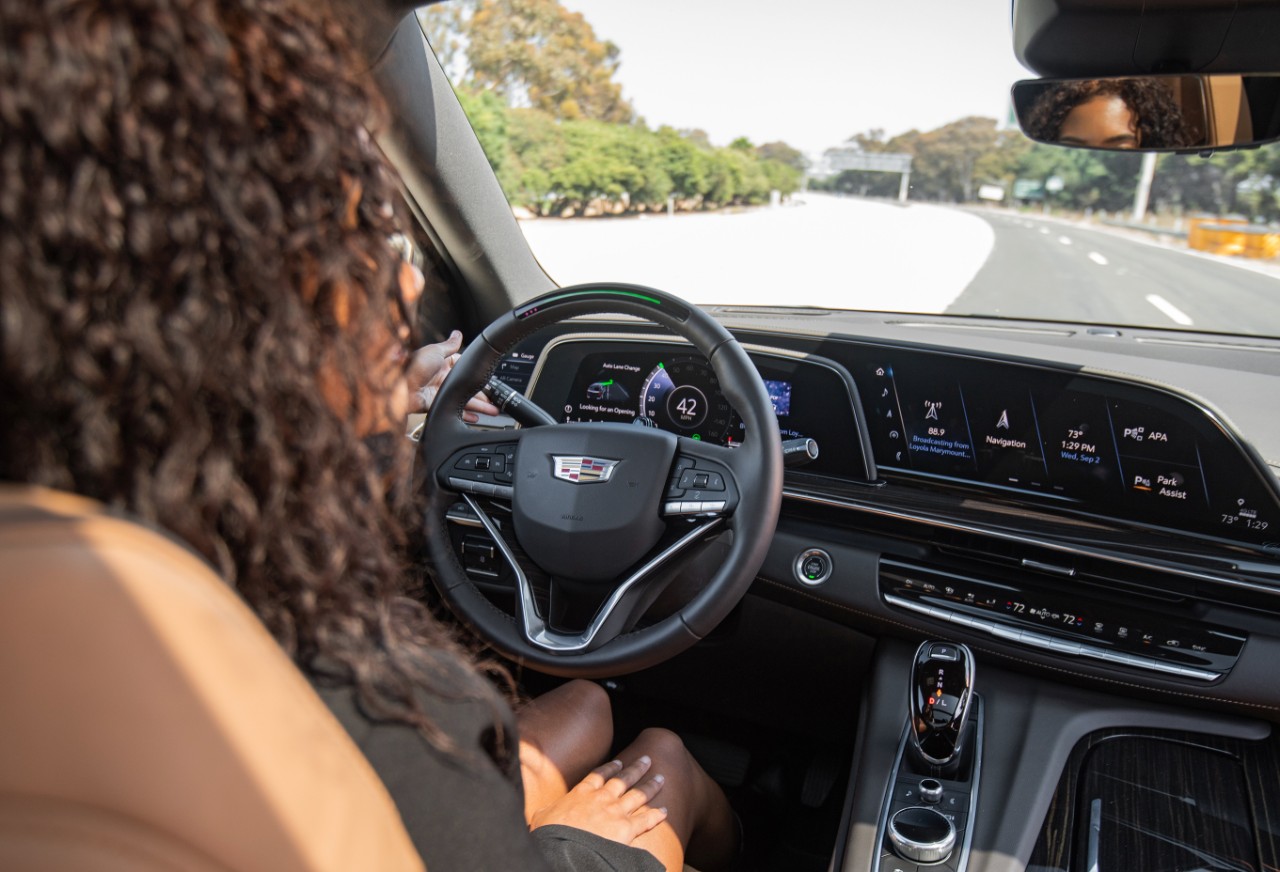 A new survey revealed that a startling number of Americans feel less safe in a self-driving vehicle. However, the same survey also revealed that nearly one-in-four Americans believe you can currently buy a vehicle that is designed to let drivers take their eyes off the road.

As self-driving features, semi and fully-autonomous vehicles begin to become more popular with companies like Tesla, Waymo, Cruise, and others pushing their driver assistance systems; the future is undoubtedly here. However, consumers are skeptical of the technology and its capabilities.

“Whether because of road rage, reckless driving, or car accidents, it’s understandable that many people are wary of taking their eyes off the road and relying on a self-driving car,” Rachel Brennan of Policygenius said. “As advances in autonomous vehicle technology continue, auto companies and insurance companies will need to resolve a number of challenges, from helping people feel safe on the road to navigating new insurance implications, like who is at fault in an autonomous vehicle incident.”

33 percent of respondents also stated that a car with full self-driving capability would still require constant attention. 80 percent said they would not pay more to own a car with self-driving features.

Unfortunately, this is not the first study that has supported these claims. AAA revealed in May 2022 that 85 percent of people are still fearful or unsure of self-driving tech; a number that has stayed relatively steady for several years, the survey’s report said. 85 percent also stated they would not feel comfortable using a self-driving vehicle to transport their loved ones.

The issue of liability also seems to raise some concerns with consumers. The survey said Americans are divided at 50/50 on who should be held responsible if a car crashes while self-driving features are in control: the driver or the manufacturer.

The issue is that consumers are not educated enough on the capabilities, or even the availability of self-driving vehicles. The same survey showed 24 percent of consumers believed fully-autonomous vehicles are available to buy and drive right now, which simply is not true.

General Motors’ Cruise taxis to expand to Phoenix and Austin

Self-driving vehicles are still years away, but semi-autonomous functionalities are still highly efficient and widely available across many manufacturers. Nearly every vehicle out there has some sort of driver assistance feature, which includes lane centering or traffic-aware cruise control. However, there is not a vehicle on the market right now that is capable of full autonomy, which would mean a driver could sleep during the vehicle’s operation.

You can’t necessarily blame consumers, though. In a quest for clicks, ad dollars, and viewership, YouTubers and other social media influencers have caricatured the capabilities of these vehicles, which has put out a false narrative of the real-world abilities of vehicles with self-driving features. No matter what you see or read, know that you or anyone else cannot walk onto a dealership lot or log onto a website and buy a car that drives you places. It does not exist.