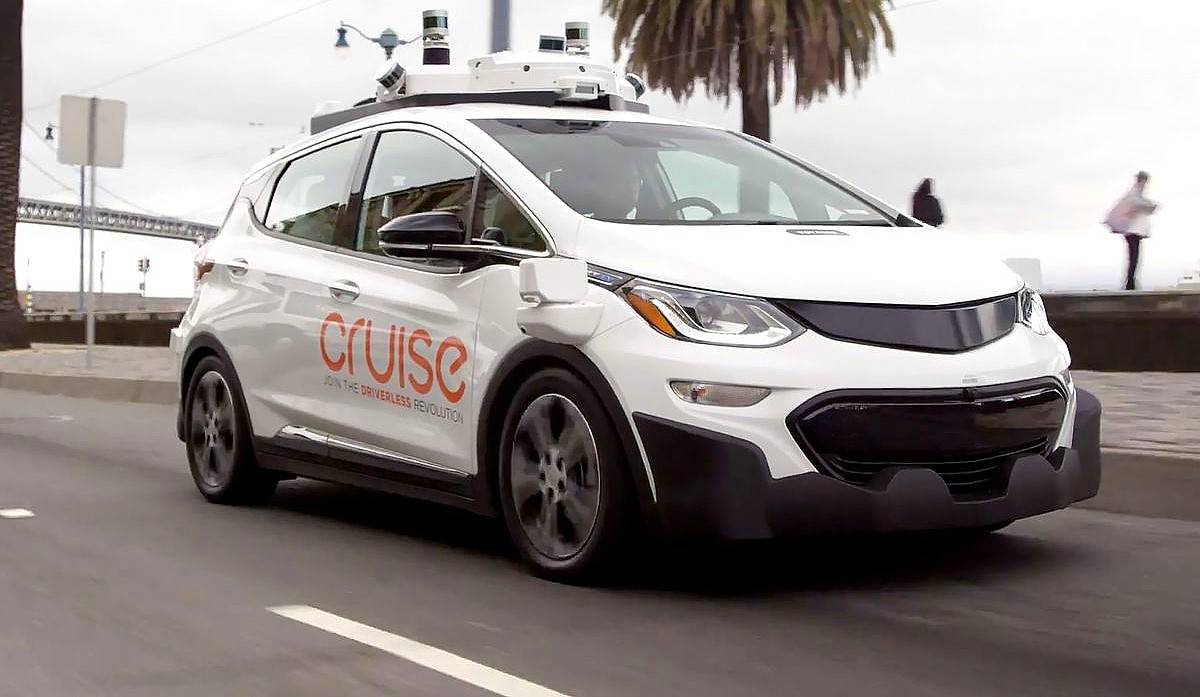 General Motors’ Cruise became the first autonomous driving program to secure a permit to charge people to ride in a self-driving car after numerous objections from city officials in San Francisco.

Cruise won the approval with a unanimous 4-0 vote by the California Public Utilities Commission late last evening, a report from Reuters stated.

San Francisco is a hotbed for self-driving test vehicle programs, but Cruise became the first to secure the permit. Cruise will launch paid services within the next few weeks, it said. Its fleet will be comprised of 30 driverless Chevrolet Bolt vehicles.

Cruise autonomous vehicles utilize 40+ sensors to provide the cars with a 360-degree view. It can also map the location of surrounding objects within centimeters, the company’s website states.

PUC Commissioner Clifford Rechtschaffen said during the meeting to approve GM’s Cruise for driverless operation that the panel was being cautious by “taking a careful, incremental approach” to regulating fully autonomous vehicles. “This resolution marks another important step in that effort,” Rechtschaffen said. “It will allow our staff to continue to gather very important data that will support the development of future phases.”

Initially, cars in the fleet will be limited to a 30 MPH top speed, restricted to an area that avoids downtown, and will only be allowed to operate between the hours of 10 PM and 6 AM. The vehicles will not be operational during heavy fog, precipitation, or smoke and will not be allowed on highways at any point. The restrictions came as a result of concerns from San Francisco fire, police, and transit officials, who wanted regulators to impose restrictions on the capabilities of the program before allowing it to carry paying passengers. The fire, police, and transit officials are hoping to require further approval to expand the fleet.

Concerns from San Francisco FD members were valid and related to an April incident where a Cruise autonomous test vehicle blocked a firetruck that was en route to a three-alarm fire. Another incident where a Police Officer pulled over a Cruise vehicle, which appeared to then drive off before the cop was finished with the traffic stop, also raised concerns. Cruiser said the cars made safe decisions.

The autonomous ride-hailing service market is expected to grow in value from $48,922.78 million in 2021 to $98,745.11 million in 2028, a report from ResearchandMarkets.com said. It is estimated to grow at a compound annual growth rate of 10.6 percent from 2021 to 2028. “The global ride-hailing service market is segmented on the basis of service type, vehicle type, location, end-user, and geography,” the report states. On the basis of service type, the market is segmented into e-hailing, car sharing, car rental, and station-based mobility. The rising proliferation of smartphones and internet connectivity is driving the demand for e-hailing services across the globe.”