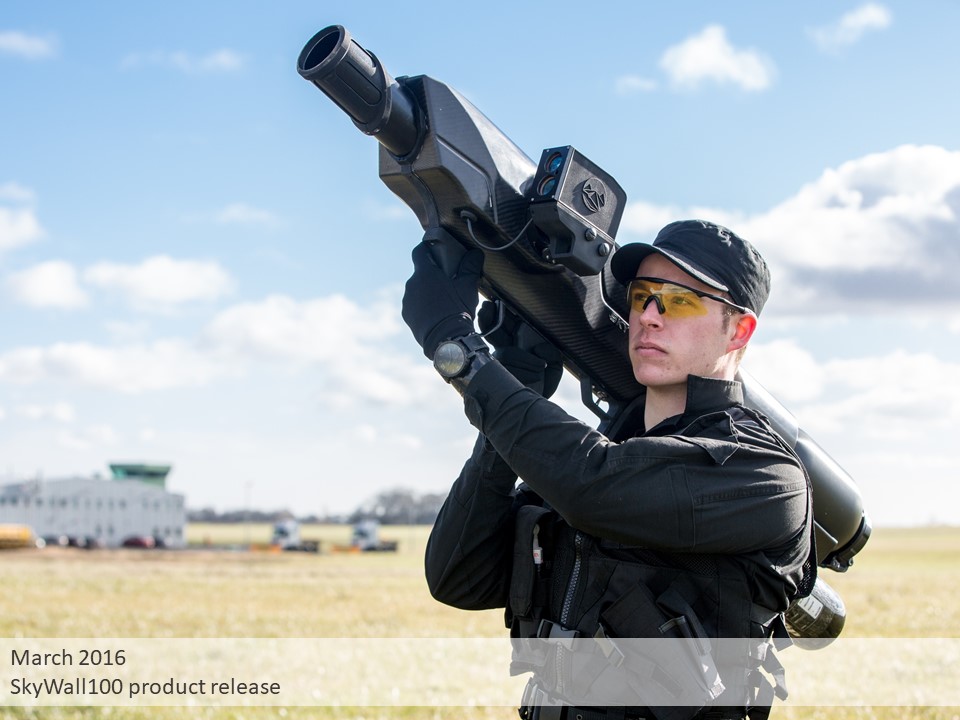 In the wake of the drone sightings at London’s Gatwick Airport, an incident which grounded and delayed planes for 32 hours during the Christmas travel rush this past December, the issue of anti-drone defense is receiving serious attention from regulators. Recent studies on the issue are showing the loopholes – according to a recent UK Airprox Board (UKAB) report, around 120 near misses between drones and aircraft were reported across the UK in the last year alone. In the US, the Federal Aviation Administration (FAA) receives over 100 reports every month of unauthorized drone activity around aircraft. While the future of drone tech has exciting possibilities, the security response will clearly need to grow with it, and the US and UK governments are stepping up their roles in the issue as commercial products expand their solutions.

The United Kingdom’s parliamentary leadership has recently called on all airports to make greater efforts in securing their facilities from the unauthorized small craft flights, specifically by investing in technology that will identify their presence and remedy it immediately. In response, military-grade anti-drone equipment has already been installed at several airports across the country. In the U.S., a pilot program has been launched by the FAA in collaboration with NASA to determine ways to integrate drones (or more broadly Unmanned Aerial Systems (UAS)) with current airspace traffic. Additionally, proposals will be coming soon for more drone rules that balance security concerns with innovation.

Unauthorized flights by hobbyists in airport spaces, potentially including those with bad intentions in the future, are a serious security risk, even deceptively so given the size difference between passenger aircraft and the typical commercial drone. Cockpit collisions and engine damage could have catastrophic results, something seen in aviation over the years with birds (see: “miracle on the Hudson”). In the wider realm, considering the growing capabilities of drones to carry larger payloads and have longer flight times, the potential security issues increase with the imagination – just about anything that could be a positive service for consumers could be modified into a nefarious one: illegal drug deliveries, spying, hacking, etc. Of course, drones falling onto unsuspecting heads below is also a serious concern. 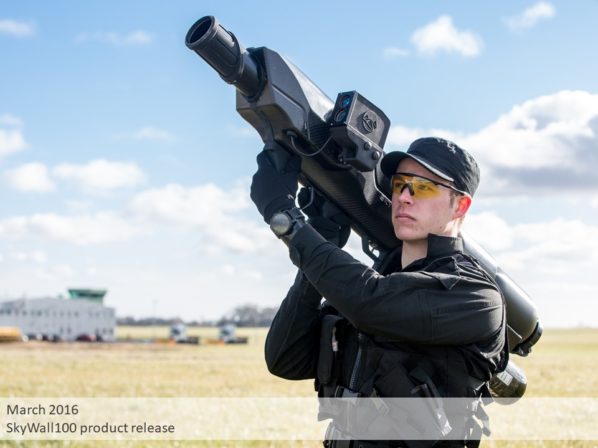 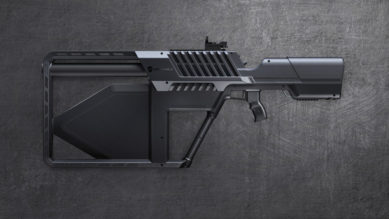 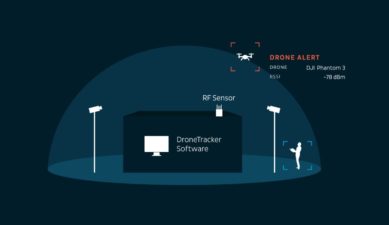 An overview of the Dedrone DroneTracker system. | Credit: Dedrone

Some of the anti-drone solutions already on the market to assist with the emerging security issues arising from this developing technology are as interesting as the drones themselves. One such tech, called “DroneGun Tactical“, looks like a military rifle and works by jamming the communication signals between drones and their pilots, immediately ceasing video transmission as well. It’s designed to keep drone payloads intact so sensitive cargo (i.e., explosives) can be safely controlled and origination information can be retrieved. A similar product called the “IXI Dronekiller” has a similar function. Another firearm-styled anti-drone tech called “SkyWall100” allows operators to physically capture offending drones and has been previously used for presidential-level security operations.

On the larger scale tracking front, one of the major companies in the anti-drone solution business is Dedrone Inc., a venture using AI-driven tracking software. Dedrone’s technology combines sensors and machine learning to detect, identify, and alert clients of all craft in designated airspace. The system can distinguish between drones, birds, planes, and other moving objects, including the specific drone models being flown, providing additional information for security teams to locate the craft’s origin and determine its threat level. Similar technology such as Fortem Technologies’ “SkyDome” also provides airspace-specific security coverage. Dedrone additionally provided a situational awareness report to 4 UK airports wherein 285 drones were detected in their respective areas over the course of about 5 months, the findings of which further underscored the problem at Gatwick last month.

For whatever reason, the threat warnings regarding drones from those in the security industry haven’t merited responses like the ones now being seen following the UK airport incidence and subsequent revelations. The UKAB report also revealed 18 previously unknown near-misses between drones and airliners last year in the country. Previous crashes – including an airliner-drone nose collision on a Boeing 747 Aeromexico flight, an Army helicopter-drone hit, a small passenger plane-drone strike and a helicopter crash landing after a drone evasion – over the last couple of years weren’t determined by the FAA to be results of “catastrophic” drone risks. Perhaps 1,000 grounded flights affecting 140,000 passengers created enough of a Twitter storm to garner the needed attention.

The embrace of drone technology across multiple industries has already begun. In search and rescue efforts, the crafts have been used to locate missing hikers and accident victims. Retail giants like Amazon are testing consumer deliveries via drone, and hospitals are looking into organ transportation to expand donor organ availability. As with all new technologies, there will be growing pains – remotely controlled hobbyist and professional devices taking to the skies unsurprisingly are no exception.