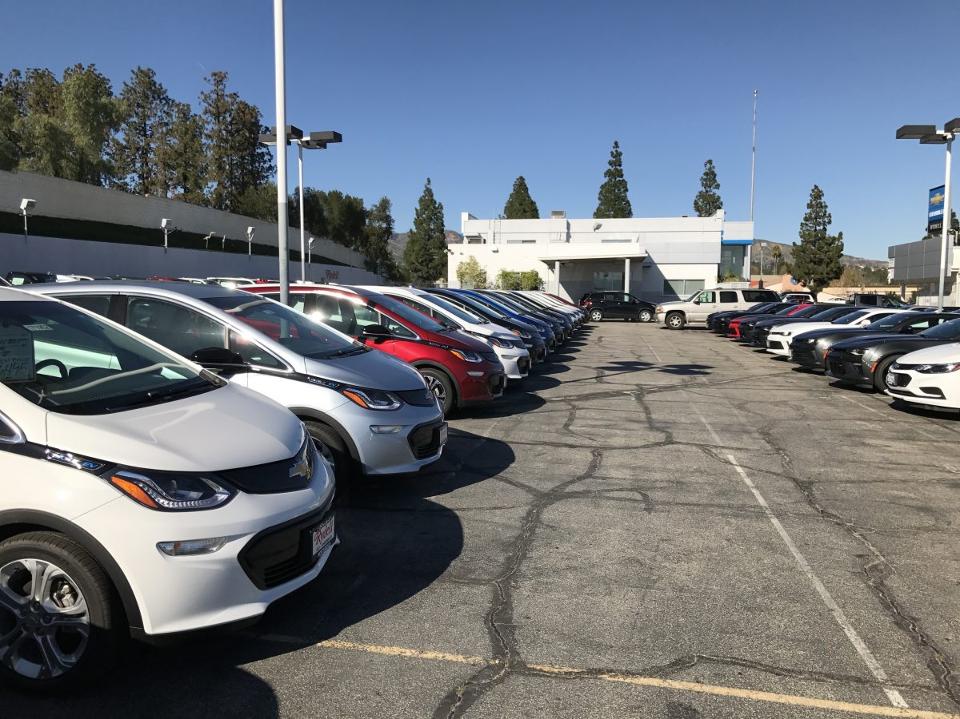 A recent video created in collaboration with Veloz, a nonprofit organization dedicated to advancing the electric vehicle movement, featured iconic action star and Hollywood A-lister Arnold Schwarzenegger in one of his funniest roles yet. While Schwarzenegger has starred in comedy flicks in the past such as Kindergarten Cop, few of his past roles could hold a candle to Howard Kleiner, an “undercover” character that the former California governor resurrected specifically for Veloz’s sketch.

Dubbed Kicking Gas, the hilarious sketch featured the actor, behind an obviously fake mustache and under a really bad wig, promoting gas cars as “superior” alternatives to electric vehicles. While interacting with some EV-conscious customers at a car dealership, Schwarzenegger/Kleiner took it upon himself to explain why a vehicle with an internal combustion engine is a better option over an electric car. The car salesman’s arguments, which employed some clever underhanded points against gas cars, were received with both disdain and cautious amusement by several customers.

While a parody, Kicking Gas does hammer the point that purchasing a car with an internal combustion engine is pretty ridiculous if electric options are available. This is something that was also highlighted by Elon Musk in the past, with the CEO even providing a list of electric vehicles that car buyers can purchase if they do not wish to buy a Tesla.

Interestingly, this is not the first time that Schwarzenegger adopted the Howard Kleiner persona. Back in 2014, the character was also used as a means to raise funds for After-School All-Stars, a nationwide program that provides schoolchildren with free mentorship, homework help, and tutoring to students from low-income households. Similar to his recent video, Schwarzenegger/Kleiner also proved hilarious, “coaching” several members of Gold’s Gym, a fitness franchise that the actor frequented during his bodybuilding days.

In a statement to Mashable about his recent sketch with Veloz, the “Governator” noted that the film highlights the need for a shift towards cleaner forms of transportation. “We need to get off fossil fuels as quickly as we can,” he said. Schwarzenegger later added that “No matter how serious the subject is, everything has a humorous side to it,” describing the nature and the theme of Kicking Gas.

The prolific actor has experienced quite a journey with electric vehicles. It should be noted that Schwarzenegger was among the primary reasons why the Hummer H1, the civilian version of the US military’s Humvee and arguably one of the least environmentally-friendly vehicles released in the US, was eventually sold to the public. Since then, the former California governor has steadily become an electric car enthusiast, even converting having a Mercedes-Benz G-Wagen into an all-electric vehicle. His daughter also drives a Tesla.

Watch Arnold Schwarzenegger/Howard Kleiner play a used car salesman in the video below.