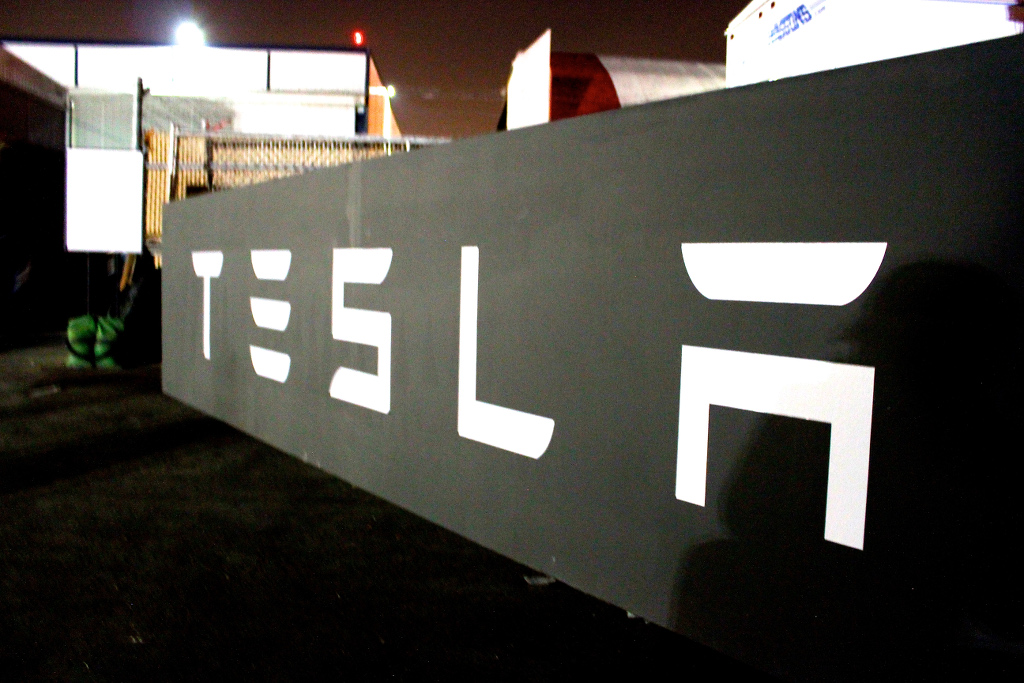 Bloomberg expects the Tesla Model 3 to outsell its competitors in the executive luxury class the way the Model S outsells all other large luxury cars. It thinks 170,000 US sales a year are a possibility.

Bloomberg believes the Tesla Model 3 could dominate what the car industry calls the “compact executive” or “small luxury” class. Why? For the very same reasons the Model S is dominating the full size luxury car market in America — it offers better performance and a higher driving experience with greater safety for less money. Yes, both the Bolt and LEAF will offer drivers about the same range as the Model 3, but those cars are aimed at people who buy Civics, Corollas, and Altimas. The Model 3 will compete with the BMW 3 Series, Mercedes C Class, and Audi A4. Compared to the price of those cars, the Model 3 may appear to be a bargain. Bloomberg raves about the Model S, heaping accolades on it for being faster than almost any other production car on earth while offering an extraordinary level of safety to the people riding inside. Assuming the Model 3 blows away the competition the way the Model S does, it will outsell the BMW 3 Series and Mercedes C Class by a significant margin. “For the newest Tesla to dominate entry-level luxury by the same margin held by the Model S in large luxury, it would mean sales of almost 170,000 a year in the U.S.,” says Bloomberg.

Forget about gas prices, it says. People who buy a BMW 3 Series or a Mercedes C Class don’t care very much about what they are paying at the pump. They are focused on what their cars say about them and their lifestyle. Let the Bolt and LEAF owners of the world worry about pinching pennies. Tesla Model 3 buyers will operate on an entirely different plane, one that looks up to the Model S rather than down to the mass produced people movers of the world.