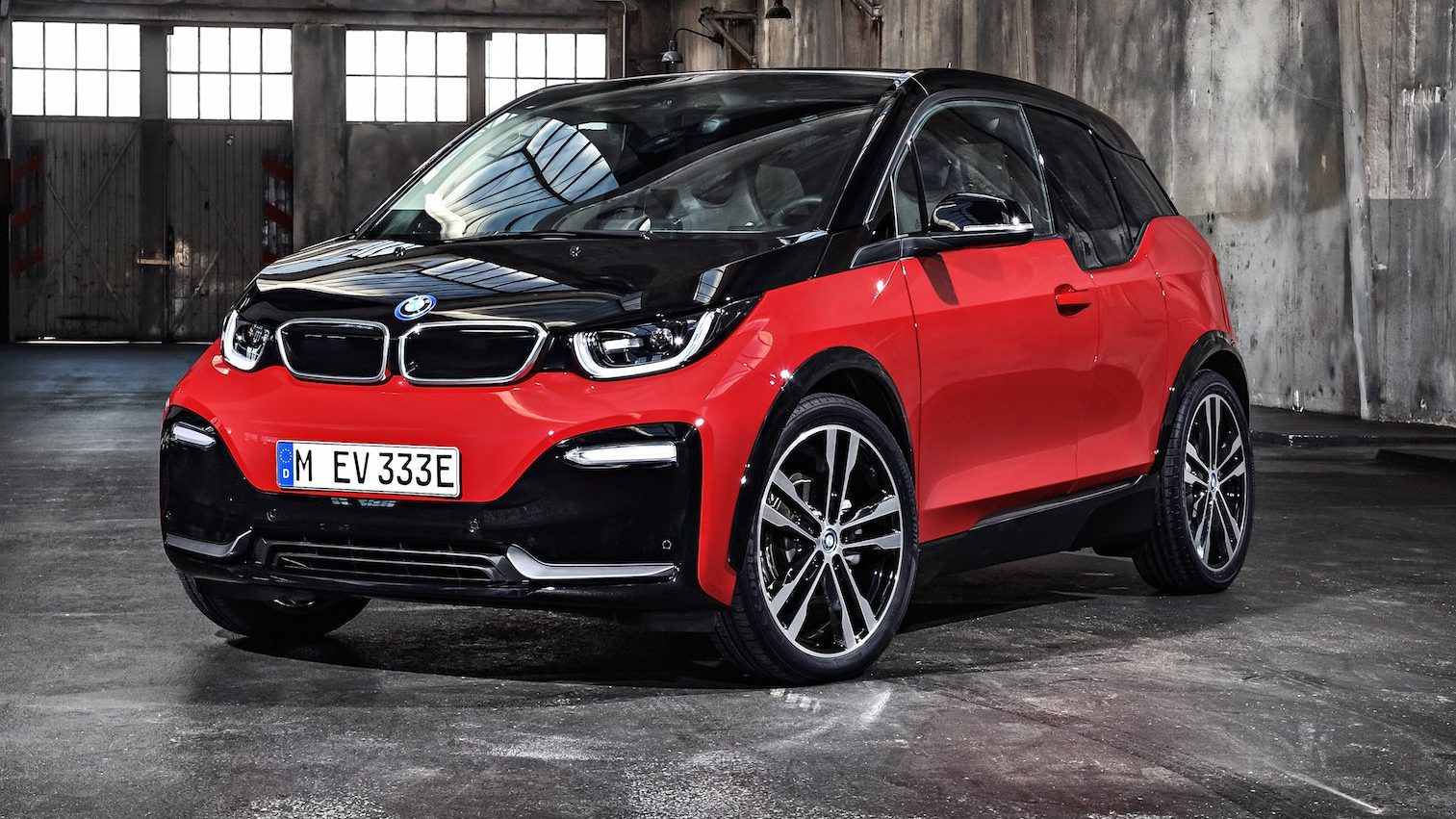 BMW CEO denies competition from rivals like Tesla: ‘There is no real newcomer’

New BMW CEO Oliver Zipse might be willing to save the company’s only all-electric vehicle, but he appears to be strangely dismissive about the efforts of rival automakers, particularly American electric vehicle maker Tesla and other emerging carmakers from regions such as China.

BMW has a new CEO, and with his appointment, the German carmaker has a chance to recapture lost ground in the emerging electric car market that was taken over by rivals during the days of its previous CEO, Harald Krüger. Unlike his predecessor, new BMW CEO Oliver Zipse appears to be far more progressive with regards to electric cars in general.

In a recent interview with German news outlet Frankfurter Allgemeine Sonntagszeitung, Zipse stated that contrary to speculations and even the statements of BMW AG Board of Management member Pieter Nota, the all-electric BMW i3 will not be killed off. The curiously-designed electric vehicle will live on, and it will continue to be improved in years to come.

“The i3 will continue to be produced, no question about it. The car is already an icon today. Which car can claim this after only six years? Icons tick according to a different logic, they don’t have a classic successor, they always remain true to themselves in essence. Today, the i3 is more in demand than ever and will make another leap in battery and operating concepts,” he said.

Yet, despite these rather encouraging statements, the new CEO appeared notably confident about the company’s chances in the auto segment in the coming years, even stating during an interview with news media outlet Emobly that he sees BMW being “well-positioned” for the future. When asked by the news outlet about competition from upstart companies, Zipse proved quite dismissive. “There is no real newcomer,” he stated.

In an article outlining its interview, the Emobly team noted that the new BMW CEO’s statements were quite surprising, especially considering that companies like Tesla have emerged as leaders in their own right. The American electric car maker, for one, holds an undeniable lead in the premium electric vehicle market, so much so that the gap between the BMW i3 and Tesla Model 3 is very notable. And it’s not just Tesla either, as other companies from China such as BYD and SAIC’s MG brand are capturing the interest of the electric car market with affordable EVs like the electric MG ZS.

Overall, BMW enthusiasts could at least rest assured that the i3 will remain in production. For his part, the CEO believes that the i3 is still among the leaders in its segment, calling it one of the “most innovative” vehicles in the world. “The i3 remains the most innovative mass-production vehicle in the world due to its design. Investments are written off, we earn money with every i3. Why in God’s name should we give up this car that is now at the height of its time? We are sure: The i3 still has great potential!” he said.

Yet, for all of Zipse’s stance on the i3 and his dismissive nature against competitors, it would be wise for BMW to accelerate its electric vehicle initiatives. The BMW i3, after all, is a seven-year-old city car that is, in more ways than one, a product of its time. The EV segment is now in the era of the Tesla Model 3 and the Volkswagen ID.3, and vehicles in this era simply offer so much more tech and range at a far more reasonable cost.

BMW CEO denies competition from rivals like Tesla: ‘There is no real newcomer’