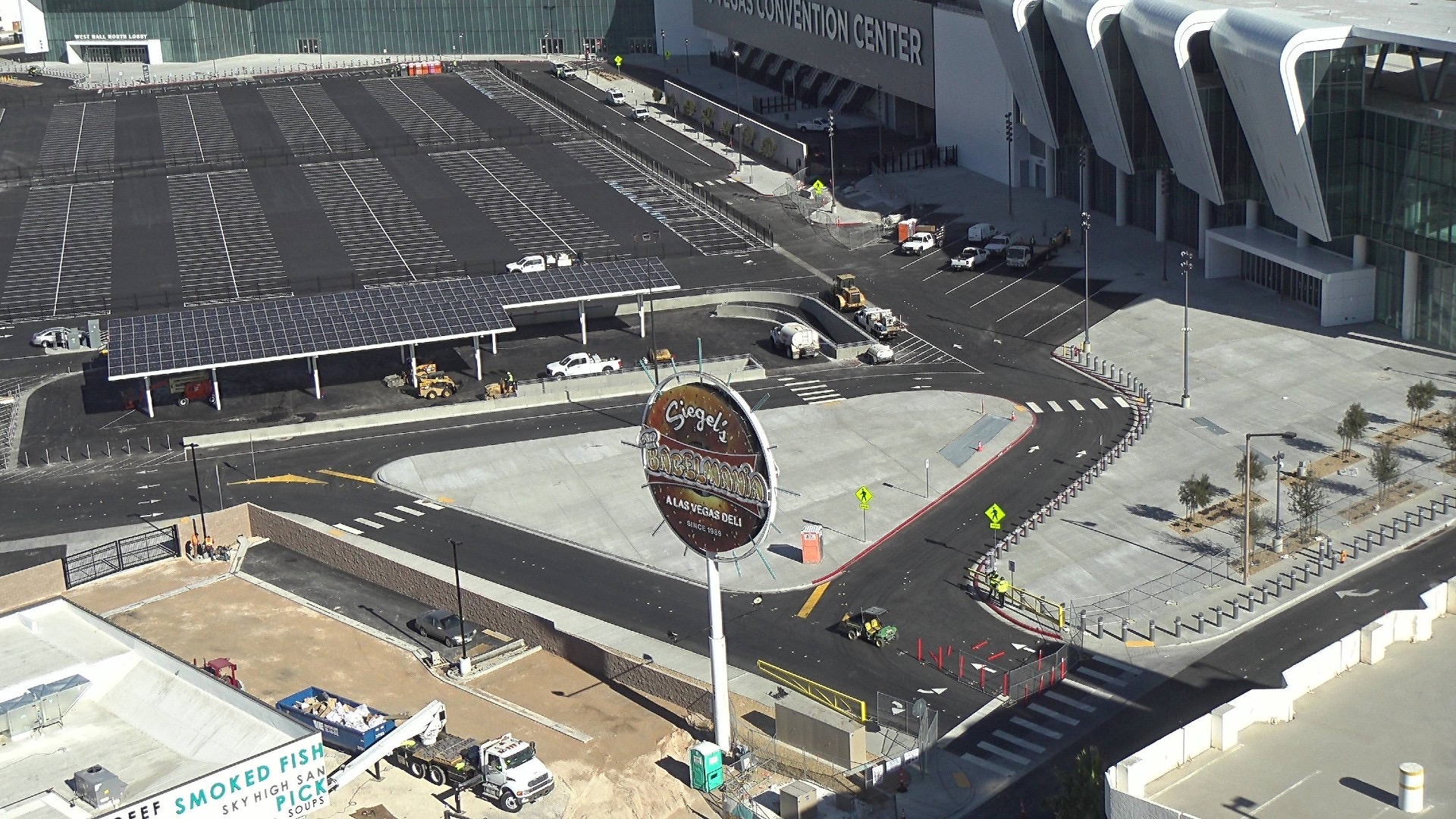 Camera shots from The Boring Company Las Vegas Convention Center (LVCC) Loop’s construction sites reveal that asphalt has been laid outside the terminal entrances of each station. It appears that the LVCC Loop is in the final stages of construction and will be ready to ramp Tesla vehicle testing soon.

Based on live video streams of the LVCC construction site, Station 3 appears to be complete already—at least from above ground. Outside Station 1 and Station 2, asphalt laying has started and could be completed soon.

Station 3’s headwalls and ramp walls still need to be painted and its final paving is yet to be done. Bollards will be installed at each of the three stations as well. As construction on the LVCC Loop comes to a close, The Boring Company will likely ramp its vehicle testing efforts with the help of Tesla cars.

“The system will allow convention attendees to be whisked across the sprawling campus in just over one minute, free of charge, in all-electric Tesla vehicles,” described Vegas Means Business. The Boring Company’s LVCC Loop could transport thousands of convention center attendees in the future. 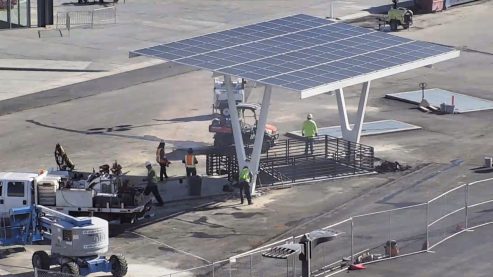 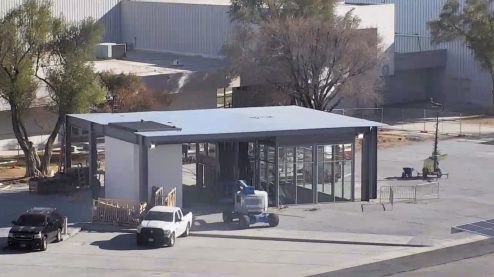 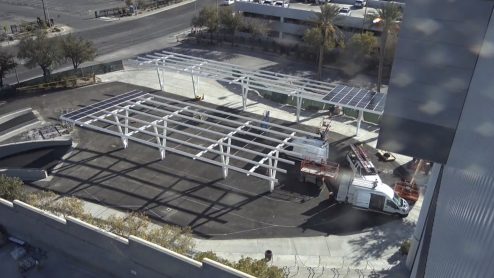 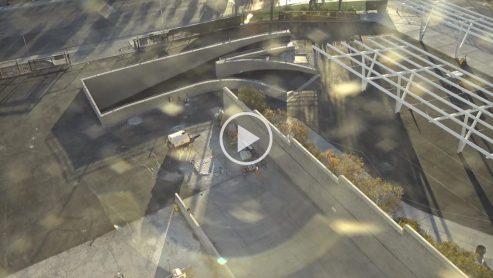