The Boring Company’s Special Use Permit application for its proposed Vegas Loop project was approved by the Las Vegas City Council. The Vegas Loop will connect with the tunneling company’s Las Vegas Convention Center (LVCC) Loop and any other service extensions.

The Las Vegas City Council discussed, voted, and approved the Boring Company’s request on Wednesday in a 7-0 vote. The request was listed as Agenda Item 85 with a recommendation for approval from the Las Vegas Planning Commission.

The approval opens the door for Elon Musk’s Boring Company to begin establishing more stops in the Vegas Loop, which was originally developed by the Las Vegas Convention and Visitors Association. Earlier this month, a Licence and Maintenance Agreement for the tunnel to expand to the Encore at Wynn Las Vegas was approved by Clark County, Nevada officials.

Now, an even more robust expansion has been approved by the Las Vegas City Council. 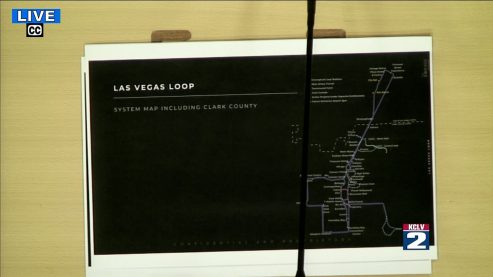 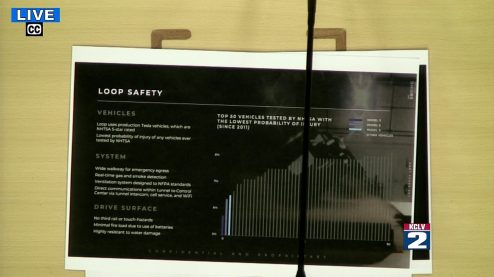 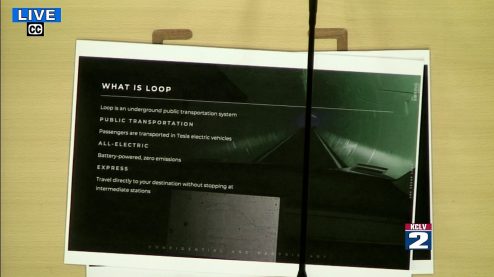 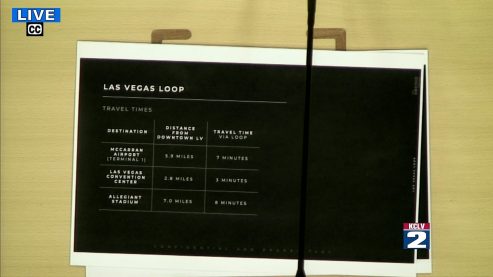 In another effort to have the project passed by City Council members, Golden Entertainment Inc. Vice President Stephen Thayer, the company which manages the Stratosphere Hotel, also passed along his words of approval for the project.

“We think it is an incredible addition to what we are able to offer as a city to convention businesses and tourists,” Thayer said. “We have been in support of this and think it’s a great thing for the city of Las Vegas.”

Other members of the Las Vegas community stood in support and were extremely excited about the prospect of being “in business with Elon Musk.”

The Las Vegas City Council staff recommended approval of the project, and it was ultimately passed unanimously.

The tunneling company plans to connect the Vegas Loop to several notable places in Sin City, including The Strip, Allegiant Stadium, McCarran International Airport, as well as resorts and casinos. The Boring Company recently submitted applications to Clark County, Nevada, which has jurisdiction over the Las Vegas Strip.