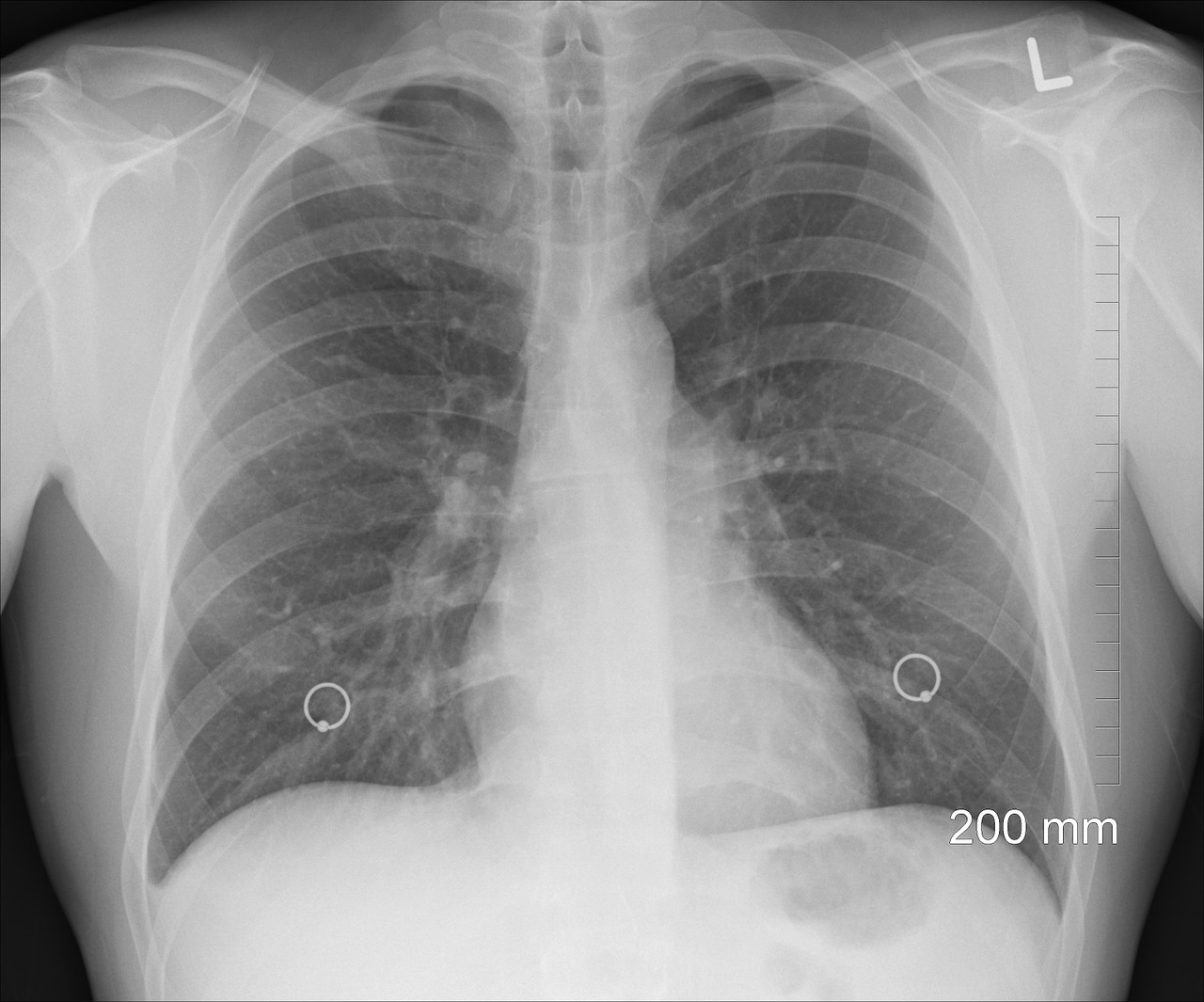 The Cancer Research UK Cambridge Center has begun clinical trials for Cambridge-based Owlstone Medical’s Breath Biopsy® technology, a breathalyzer-type test that analyzes patients’ exhalations for biomarkers indicative of cancer. Samples from 1500 people, to include healthy participants as controls, will be used to determine whether the types of breath molecules assessed can positively identify both the presence of cancer and its type. The earlier cancer can be detected, the better the potential outcome for patients. Thus, noninvasive testing technology like Breath Biopsy® would be a very useful tool in cancer treatment.

The Breath Biopsy® test will search for what are called volatile organic compounds (VOCs), i.e., emissions triggered by cellular metabolic processes that enter the bloodstream. These act as biomarkers for cancer due to changes the disease makes to the body or made to the cancer growth itself. For example, during tumor growth, gene or protein changes can damage cell membranes and then release molecular byproducts specific to that type of tumor, VOCs, which are circulated in the lungs and exhaled. Normal human breath contains hundreds of VOCs from the body’s regular metabolic processes; however, certain types have been specifically linked to cancers, and researchers have been working to narrow the parameters to make clinically-useful tests, as is being done with Owlstone’s technology.

Early detection of cancer is one of the most significant tools that can impact its lethality, namely because most cancers aren’t found until they are at an advanced stage. Certain cancers, such as ovarian, lung, pancreatic, and colorectal, are hard to detect in their early stages, making survival rates low from the progression at the time of discovery. Also, tests for the presence of cancers are often invasive and expensive. Tools for accurate breath analysis identifying specific cancer biomarkers would provide significant improvement on both of these counts.

According to the National Cancer Institute, an estimated 1,735,350 new cases of cancer were diagnosed in 2018 in the United States, and 609,640 people died from the disease. Worldwide, that number is around 9 million per year. Statistics like these make the field of cancer research ripe for opportunities to address its numerous challenges with emerging and developing technologies.

Biotech has embraced cancer research and treatment as well as other fields not traditionally geared towards biological research. For example, artificial intelligence is aiding in cancer identification and prediction. Of further interest, genetic engineering is addressing environmental toxins known to cause cancer, and 3D printing is even being used in space to assess radiation’s effects on living tissue, a known factor in skin cancers. The push towards putting more humans in space will continue to expand the knowledge base in this area as science by NASA and similar national agencies and partners explore these issues as they relate to off-planet travel.