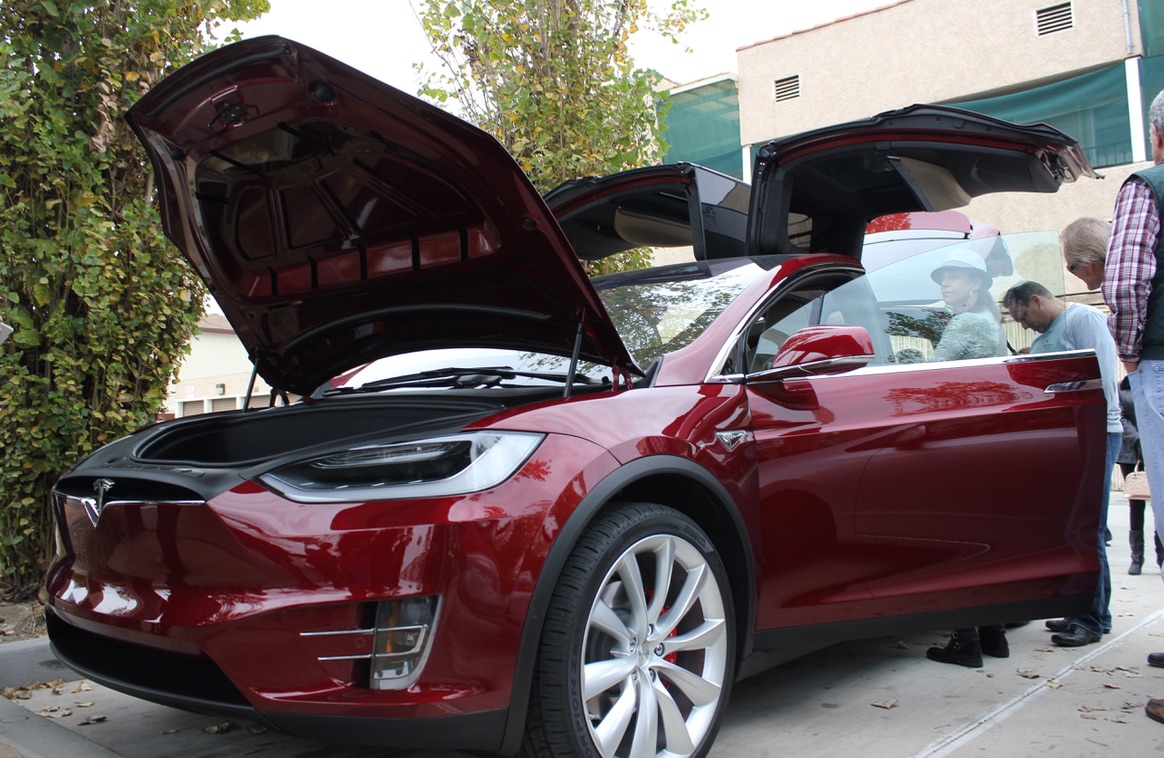 Several analysts and industry observers are suggesting that building the Model X was a mistake and that Tesla should have been concentrating on the Model 3 instead.

The Model X may be the most technologically advanced car ever produced. It is brimming with advanced features like falcon wing doors, self-presenting front doors, a panoramic windshield, and a Bioweapons Defense grade climate control system. It has stirred more passion and exuberance among Tesla customers than any car ever built.

However, some critics question whether building the vehicle was a mistake to begin with. The problem is that the Model X departs from the game plan Elon Musk set out a decade ago. Quite simply, the critique goes, the effort and expense that went into creating the Model X should have been devoted to building the Model 3. Rather than building another expensive car, the company should have focused on the mass market, affordable electric car it said it was going to build but didn’t.

The always entertaining and highly opinionated Bob Lutz has gone on record this week criticizing Tesla for building an SUV that competes more or less directly with the Model S sedan, “The Model X appears to be unbuildable with those automatic gull-wing doors, which everyone in the industry always said were not going to work,” he told CNBC.

He added, “Tesla’s business model is upside down. Their costs have always been higher than their revenue. They always have to get more capital, then they burn through it.” 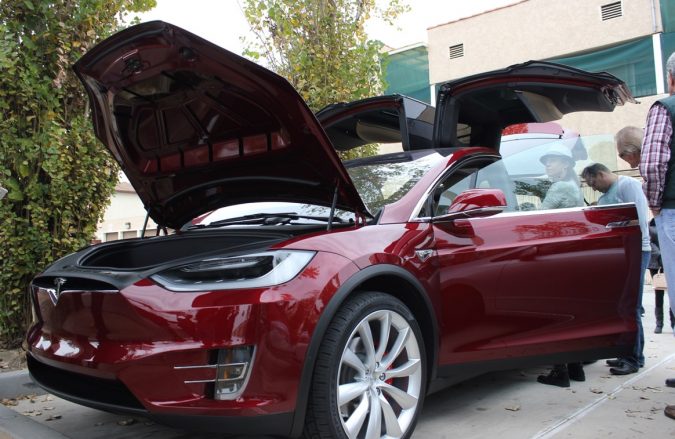 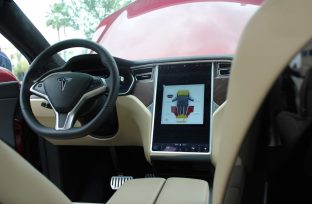 When the Model X was introduced, Elon Musk himself told Fortune, “There’s far more there than is really necessary to sell a car. Some of these things are so difficult. They do make the car better, but the difficulty of engineering those parts is so high, that in retrospect, if we had known the true engineering costs and the amount of complexity associated with it, I think we would have probably done fewer new things.”

In his commentary, Learn Bonds analyst Victor Alagbe says, “Elon Musk’s words show the positive mindset that has pushed most of the impulsive moves that have made Tesla a success so far. The words, however, betray Tesla’s propensity to be brash in its decision making and to rush headlong into actions without thinking it through.”

Is all this negativity warranted? Is the Model X proof of Elon’s “Damn the torpedoes. Full speed ahead!” modus operandi? Is the Model X more about hubris than sound business principles?

The company will announce its fourth quarter earnings after the market closes on February 10. Perhaps analysts and investors will hear more good news than they anticipate and the stock will begin to recover. But there will always be those who ask the question, “What if the Model 3 was introduced last September rather than the Model X?” Some questions are destined to have no satisfactory answer.