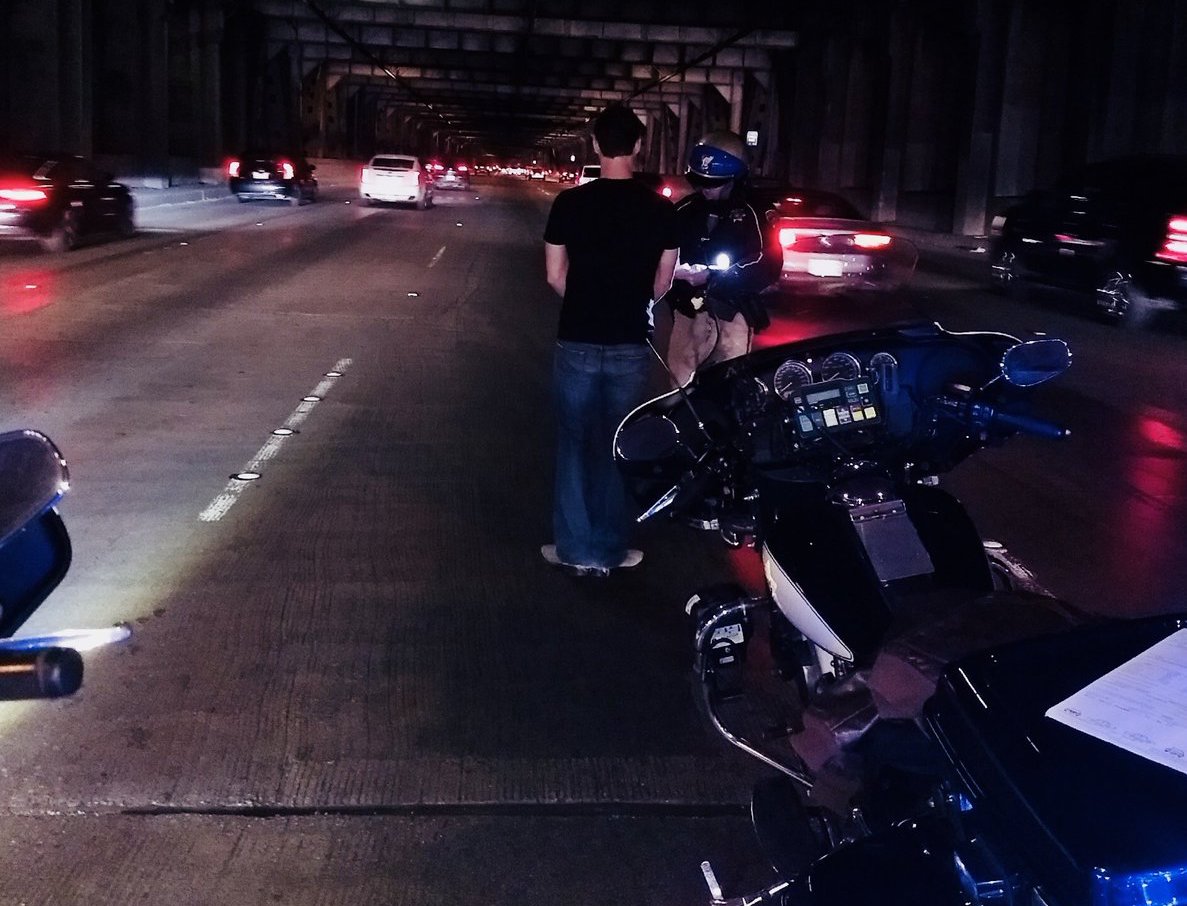 A Tesla driver was arrested Friday morning after being discovered passed out on the Bay Bridge in San Francisco. California Highway Patrol reported the encounter in a tweet that shared a photo of the night-time stoppage.

The man, with twice the legal .08 blood-alcohol level in California, allegedly told the arresting officer that his Tesla was driving on Autopilot. While it’s unclear if the all-electric vehicle was found stopped in the middle of the 4.5-mile long bridge that connects San Francisco to Oakland in the East Bay, or if the driver was stopped for reckless driving, CHP noted that the man was, nonetheless, arrested and charged with suspicion of DUI. 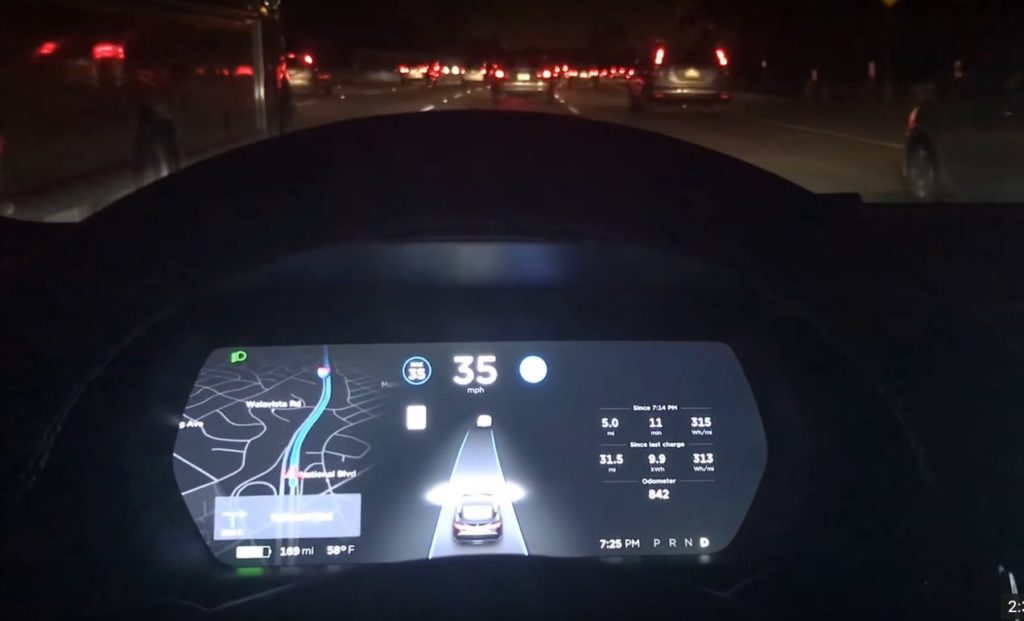 Tesla’s Autopilot feature has been the source of much controversy in the past after a tragic death and a series of high-profile accidents involving Autopilot raised the concern that drivers were misinterpreting the capabilities of the advanced driver assistance system.

The Silicon Valley-based carmaker has maintained the narrative that driving with Autopilot increases safety while reinforcing their stance that drivers using Autopilot must also keep their hands on the steering wheel and remain in control of their car at all times.

As a prevention of Autopilot abuse, but also added as a safety measure, Tesla’s Autopilot feature will automatically stop a vehicle if it detects that no steering activity has taken place by a human.

On that note, the intoxicated Tesla driver that was arrested in Friday’s incident could have very well been accurate when claiming that the vehicle was operating on Autopilot. The vehicle may have stopped on its own after the driver passed out.

In response to the seemingly outrageous claim made by the Tesla driver, CHP fired off a witty remark to those wondering how the Tesla fared after the driver was taken away.

“no [the car] didn’t drive itself to the tow yard.”

When u pass out behind the wheel on the Bay Bridge with more than 2x legal alcohol BAC limit and are found by a CHP Motor. Driver explained Tesla had been set on autopilot. He was arrested and charged with suspicion of DUI. Car towed (no it didn’t drive itself to the tow yard). pic.twitter.com/4NSRlOBRBL