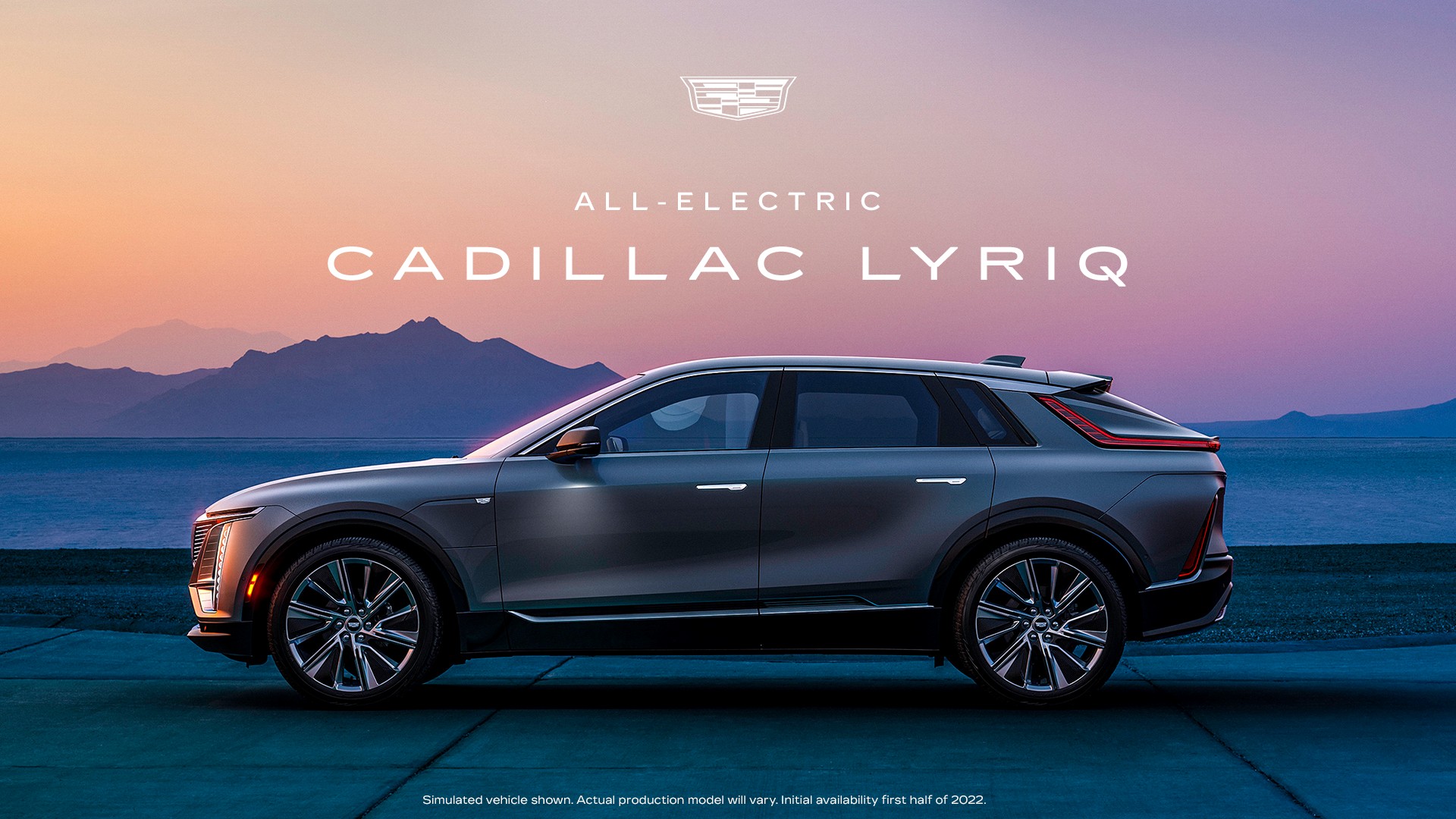 Cadillac LYRIQ reservations sold out in just over ten minutes

Cadillac announced earlier this week that reservations for the LYRIQ EV sold out in just over ten minutes, marking an impressive statistic for demand. However, Cadillac did not detail how many reservations it received before closing down the reservations.

“Today, reservations for the 2023 Cadillac LYRIQ Debut Edition sold out in just over ten minutes and we continue to see a lot of enthusiasm around the brand – both current product and in our all-electric future,” the automaker said. “The initial response for LYRIQ has been extraordinary. Since the show car unveiling last year, more than 200,000 people have expressed interest in learning more about the vehicle and our electric future.”

Interestingly, Cadillac remarks that it had received over 200,000 inquiries for “learning more about the vehicle and our electric future.” However, the automaker did not clarify whether this was the number of pre-orders it received for the vehicle before shutting down the availability of the car. Cadillac did not immediately respond to Teslarati‘s request to clarify this statistic.

The 2023 Cadillac LYIRQ Debut Edition is only the beginning of the automaker’s journey into the electric vehicle sector. A luxury brand, Cadillac’s history of high-end vehicles has now shifted toward electrified models, aligning with the plans of its parent company, General Motors, which plans to be fully electric by 2035. In June, GM increased its electric vehicle investment by 75% from $20 billion to $35 billion through 2025.

The LYRIQ is a crossover, so it will compete with established EVs like the Tesla Model Y and the Ford Mustang Mach-E, which both have tasted success so far. The Model Y and Mach-E are both Top 5 EVs in terms of sales figures, according to a recent study from Car and Driver. The Model Y reigned supreme over every vehicle in the sector, including its sibling Model 3. The Mustang Mach-E performed well, too, taking fourth with 12,975 units sold through July.

Cadillac plans to reopen reservations sometime in 2022, with current projections stating this will happen in the Summer. Additional reservations will take place through Cadillac’s dealer network. It also seems that Rory Harvey, VP of Cadillac Global, plans to share more insights on expanding Cadillac’s product line next year.

Whether Cadillac accepted as little as 10,000 or as many as 200,000 reservations for the LYRIQ, it is a good sign of things to come for the sector. However, legacy automakers have been plagued with unexpected bottlenecks in production and issues related to software, so we are hoping that the company is not getting too far ahead of itself before committing to a massive number of these vehicles. Unfortunately, bottlenecks in production or software can take years to figure out, pushing delivery dates back as much as several years in some instances.

Cadillac LYRIQ reservations sold out in just over ten minutes