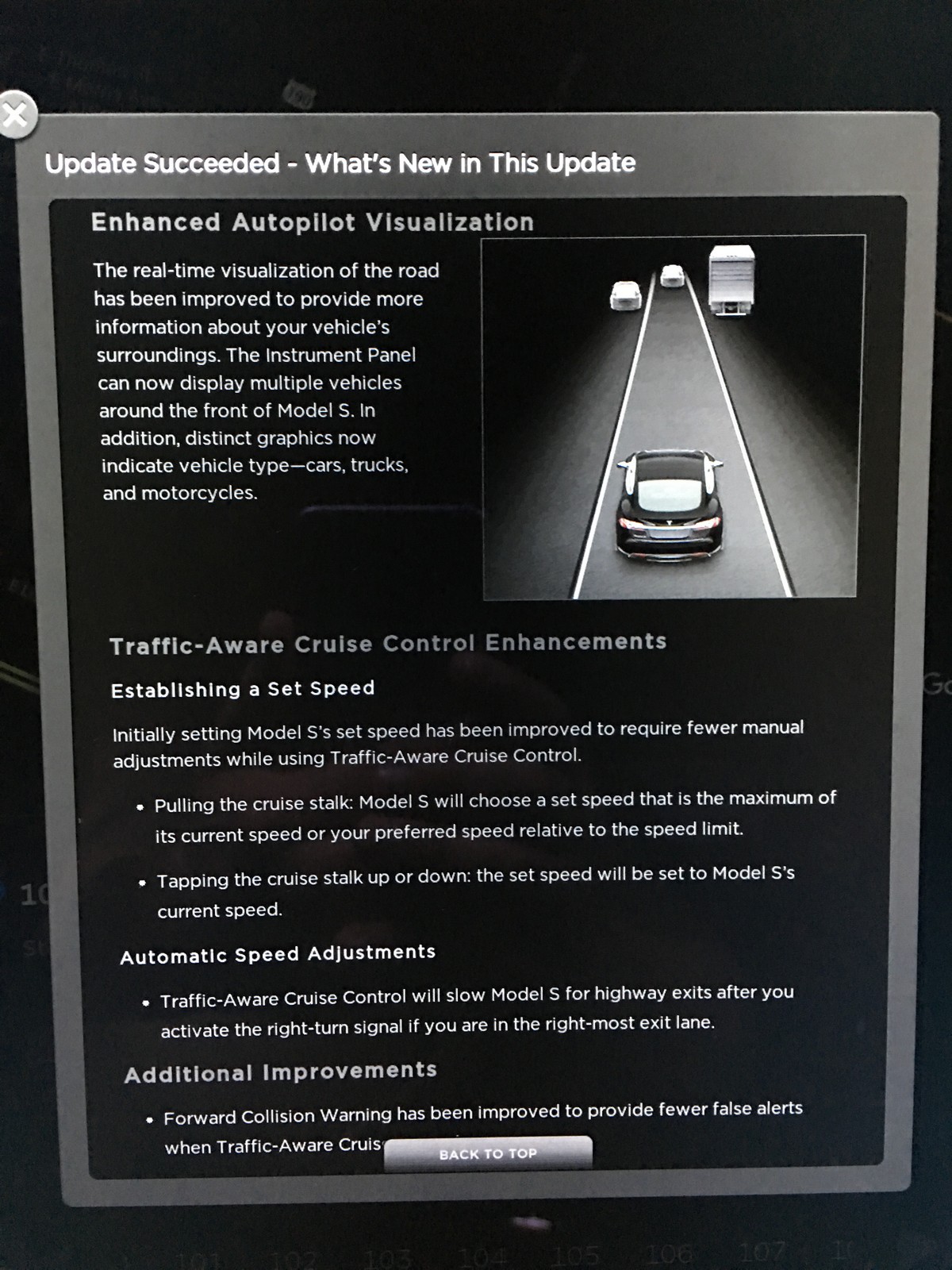 The world seems to have oddly realized for the very first time that driving assist systems are still in its infancy stages and haven’t seen the decades of iterations that other technology platforms have had. As to why people have entrusted so much of their safety and lives to the word “autopilot”, going as far as shamelessly playing mahjongg on the internet while behind the wheel, checking their e-mail, and brazenly hopping away from the driver’s seat while their two-ton Autopilot-enabled Tesla drives on its own, goes beyond me.

And it’s because of this lack of human judgment that the statistically inevitable fatal accident behind the wheel of a Tesla may have arrived before its time.

Certainly Elon Musk and Tesla Motors have taken great pains to inform drivers they must remain in control of the car at all times when Autopilot is active. A message on the vehicle’s instrument cluster and warning chime reminds us of this. So why is there such a disconnect between what the system is capable of and what people’s expectations are?

“Everyone in the autonomous vehicle industry understands consumer over-trust is a significant problem,” says John Maddox, CEO of the American Center for Mobility. It is a proposed proving ground for connected and automated vehicles that is under development on 335 acres at Willow Run in Michigan. “No one has an answer to that problem yet, to be perfectly blunt. It’s human nature that when we’re bored with a given task we find something else to occupy our minds. There are ways the industry can look at to maintain driver interest,” Maddox says via USA Today.

Michigan wants to be at the forefront of development for autonomous driving systems and connected cars. “These technologies will be significantly better when the vehicles can ‘talk’ to each other and to signals in traffic lights and elsewhere,” says Kirk Steudle, director of the Michigan Department of Transportation. MDOT is working with General Motors, Ford, and the University of Michigan to deploy vehicle-to-infrastructure communication technology on more than 120 miles of metro Detroit roadway.

In the meantime, drivers need to be better educated about what systems like Tesla’s Autopilot can and cannot do.

In the wake of Joshua Brown’s fatality, the NHTSA is expected to issue its first set of regulations for semi-autonomous cars in the fall of this year. The Senate Commerce Committee has decided the highest and best use of taxpayer dollars is to launch its own investigation. Its chairman, John Thune, Republican of South Dakota, has sent a request to Tesla to come and tell the committee what it is doing to prevent more fatal accidents. Apparently, Senator Thune thinks the members of his committee must weigh in on this issue while the headlines are there to be had, rather than waiting for NHTSA and NTSB to finish their investigations.

“An informed consumer is the best consumer,” MDOT’s Steudle said. “They really need to understand the limitations of what the technology can do currently. There’s a lot of information out there about where it can take us. But it’s not there yet.”

Strategies to reduce driver expectations might be a wise course of action for Tesla to follow at this juncture.