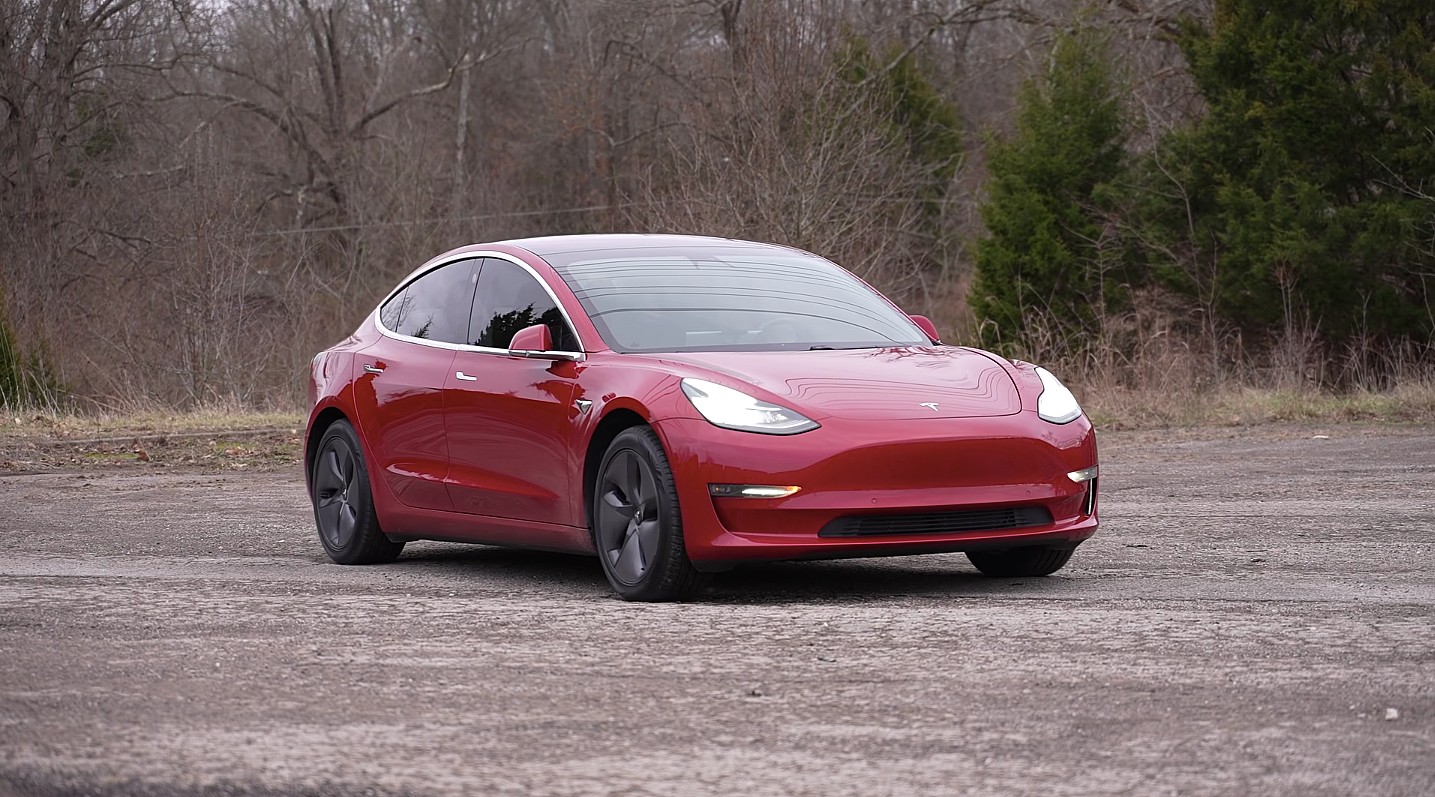 Connecticut EV owners are making their voices heard at the polls in November and are voting for candidates who support direct sales.

The battle for electric vehicle direct sales in Connecticut has been brutal over the past few years and the last bill that would have allowed companies like Tesla and Rivian to sell directly to consumers passed out of the committee but stalled. It didn’t make it into law and EV owners in the state are advocating for change.

The state is holding elections for the governor, federal and state representatives, and senators. One key question Tesla owners in the state are asking their candidates is whether or not they support direct sales.

William Cross from the Tesla Owners Club of Connecticut told Teslarati that many Tesla owners are stepping up to support direct sales.

“Tesla owners across the state are really stepping up. People care about this and are asking the candidates if they support direct sales. It plays a huge role in their vote. It’s all part of the ongoing fight for EV Freedom.”

In July, a representative of a dealership told those at a planning and zoning meeting that “direct sales EVs like Tesla are expensive luxury vehicles, and they are a very small percentage of the vehicles sold.” During the first half of 2022, Tesla delivered 564,000 vehicles reflecting a 27% year-over-year growth, proving the dealership employee’s claim untrue.

The same dealership sued Tesla in 2021 and convinced another town to ban Tesla from opening a showroom.