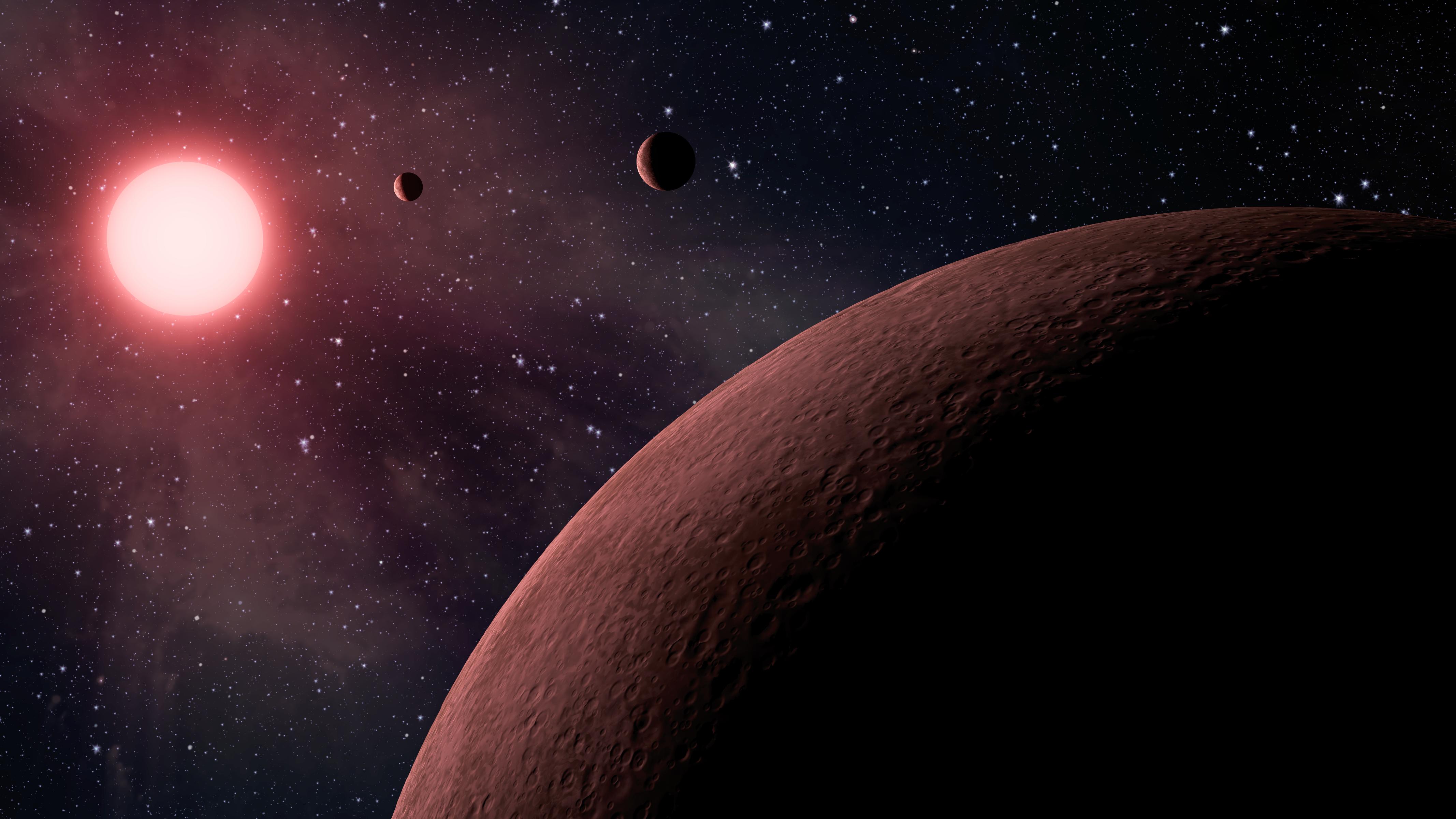 We currently have, or could quickly develop, the technology to communicate with nearby alien worlds, according to a study recently published by the Astrophysical Journal. To accomplish such a feat, the study proposes using a 2-megawatt laser, pointed through a 30-meter telescope, to build a beacon with significant enough reach to be detected by civilizations up to thousands of light years away. With over 3,800 exoplanets already confirmed and around 3,000 others awaiting confirmation, communicating with those thought to be habitable is one of the next questions to consider.

If intelligent life were to exist on one of the planets surrounding our nearest stars, messages could potentially be sent between worlds using such a laser beacon in patterns similar to Morse code. A few years between messages might seem stark compared to the rate of exchange we’ve become used to amongst ourselves, and the wait for a first response might be daunting. However, the definitive revelation of not being alone in the universe might be worth the time invested.

In the study conducted at the Massachusettes Institute of Technology, author James R. Clark suggested that the beacon’s initial role would be to attract the attention of alien astronomers similar to how our attention is gained in identifying exoplanets. We study anomalies in the electromagnetic spectrums of other stars to find planets, and thus, our star’s spectrum would potentially seem unusual with a projecting laser beam, meriting more attention.

Clark noted that it would take a minimum of 2MW of energy to stand out against our sun’s infrared signal in a “cursory survey by an extraterrestrial intelligence”, which is how the size and wattage of the beacon were calculated. The feasibility of creating this communication tool was explored as part of a graduate school class Clark was enrolled in, and the study’s co-author is his professor, Kerri Cahoy.

Are there potentially habitable planets close enough to even justify utilizing such a technology? Perhaps. One of the better candidates could be the TRAPPIST-1 planetary system in the constellation Aquarius, where a star boasts at least 7 planets in orbit with rocky surfaces and sizes similar to Earth and Venus. Three have been determined to be potentially habitable.

The 40-light-year distance of the TRAPPIST-1 system from Earth would have a significant communications delay, however. At only 4 light years away, though, the exoplanet Proxima Centauri b, a slightly larger than Earth planet orbiting red dwarf star Proxima Centauri, could be a more promising candidate for finding alien pen pals.

Recent studies have pointed to hopeful prospects for its habitability, thus making a communication tool like the beacon in this study even more relevant. Further discussion would be needed, of course – do we want to reach out to other worlds? But the combination of a potentially habitable planet and the ability to communicate with it is an exciting consideration.

Watch the NASA video below for more information about the TRAPPIST-1 system.