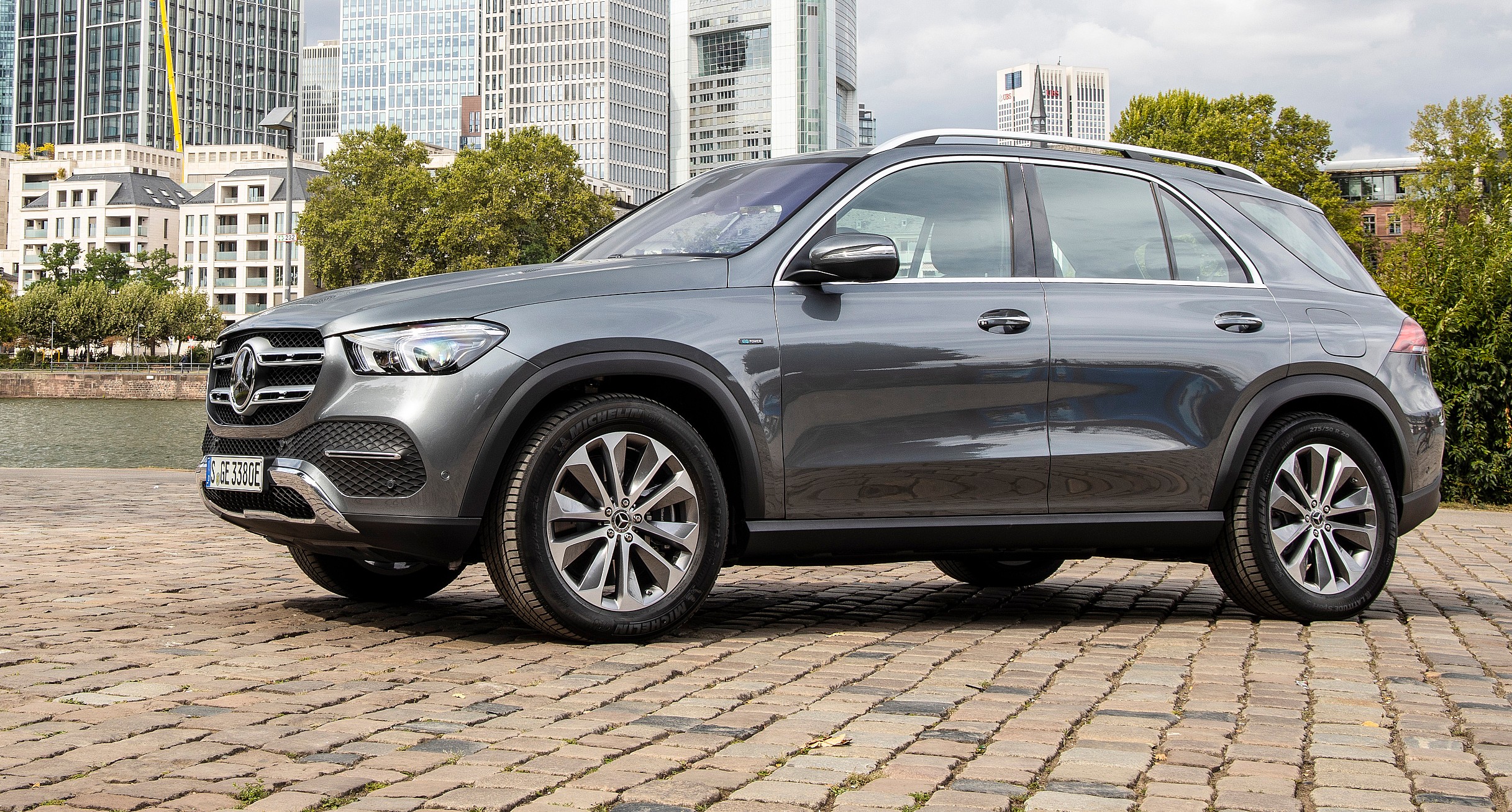 Daimler Auto Group is facing a $1 billion lawsuit from more than 200 investors after it was revealed that Mercedes-Benz, one of Daimler’s manufacturers, failed to disclose that its diesel vehicles were equipped with emissions-cheating technology.

The investors submitted the legal claim at a court in Stuttgart, Germany, home to Daimler’s headquarters. The group of investors who took part in putting the lawsuit together is comprised of lawyers, investment companies, banks, and pension funds from various locations across the globe, according to Andreas Tilp, the attorney representing them.

Investors claim that Daimler has cheated them and did not inform them about the risks and financial implications of installing “cheat” software in the vehicles. The lawsuit will apply to shareholders and investors who bought stock between July 10, 2012, and June 20, 2018.

Daimler has stated that the cases are “without merit” and the company will fight the lawsuit with whatever legal means they have. “We will defend ourselves against the accusations with all legal means,” a Daimler spokesperson said.

Daimler has already settled an €870 million lawsuit in September with prosecutors in Stuttgart after the company was found to have exhibited “negligent violation of supervisory duties.” The probe from local authorities found the company was trying to sell rigged diesel vehicles.

Mercedes-Benz had big expectations for its electric vehicle project as its EQC was once deemed a “Tesla killer” by critics of the American company. However, the car has only amassed a disappointing 55 units sold in Germany thus far. The company has also unveiled yet another concept car yesterday that was inspired by James Cameron’s Avatar franchise. Similar to most concept cars, the vehicle is not slated for production in the future.

Daimler’s case has eerily similar details to that of the infamous Volkswagen Dieselgate Scandal that rocked the German automaker for a number of years. The lawsuit has cost Volkswagen $33 billion after the company admitted that it had fitted some of its diesel-powered cars with cheat devices so that they could pass emissions tests. Investigations found VW’s Turbocharged Direct Injection (TDI) vehicles were programmed to only use emissions controls during testing, violating the EPA’s Clean Air Act.