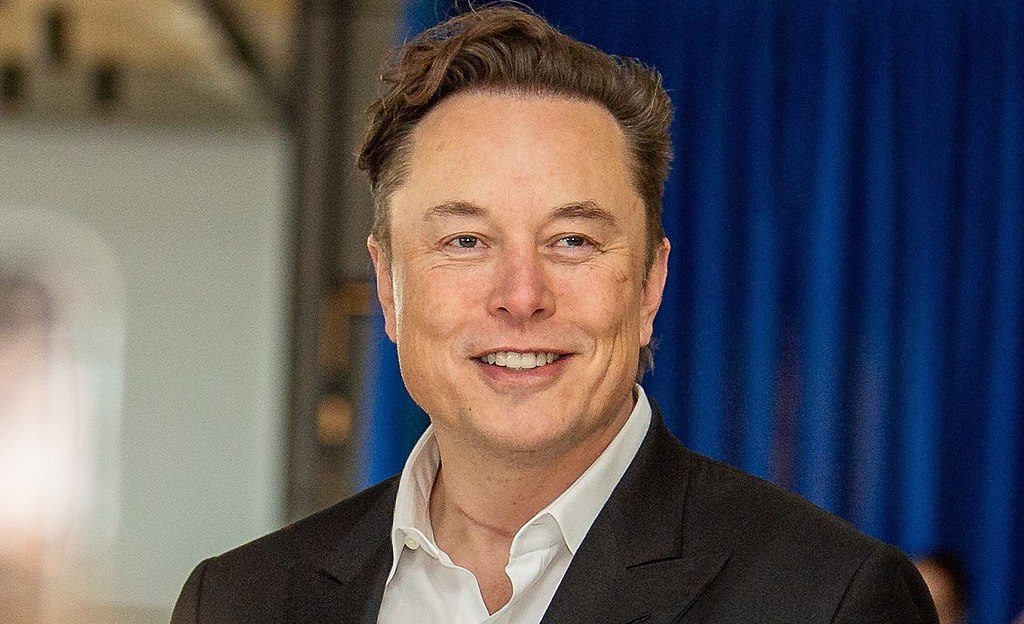 It appears that Elon Musk’s upcoming biography from respected best-selling author Walter Isaacson is nearing completion. But there is a slight problem — since Musk is constantly making news, the esteemed biographer is reportedly facing some challenges writing the book’s conclusion.

Back in 2021, Elon Musk confirmed on Twitter that Isaacson was writing his biography. The news was received very well online, particularly since Isaacson has been responsible for some of the most impressive biographies ever written in recent decades. These include his book, Steve Jobs: The Exclusive Biography, which was published after the former Apple CEO’s death and is considered the definitive biography of the revolutionary tech titan.

Citing sources with direct knowledge of the matter, Fox Business recently noted that Isaacson is reportedly close to concluding a “sketched out” draft of his Elon Musk biography. The news agency’s source claimed that overall, the upcoming biography is just about two chapters away from being completed. “He’s looking to put a bow on it. He’s about two chapters away,” the source reportedly noted.

Isaacson reportedly expects the biography to be finished by fall, but so far, he is still being challenged by the book’s ending. This is because Elon Musk is still actively making news and will likely continue to do so this year, from Tesla’s expected developments this year such as the first deliveries of the Cybertruck to SpaceX’s orbital flight of Starship to Twitter’s transition to new management. The book’s publisher, Simon & Schuster, has not released a definitive release date for the upcoming work.

“The problem for Walter is that Elon keeps making news,” one of Fox’s sources noted. The publication’s source noted that ultimately, Musk’s newsworthy nature could end up causing rewrites and delays to the biography. But considering Musk’s persona and Isaacson’s quality of work, any wait for the book is likely worth it.

The upcoming biography is expected to span much of Musk’s life and work, from the ambitious founding of SpaceX to Tesla’s challenges to his turbulent acquisition of Twitter last year. One of Fox Business’ sources claimed that Issacson has described his upcoming work as a “straight narrative” and that he wrote it “without any bias.”