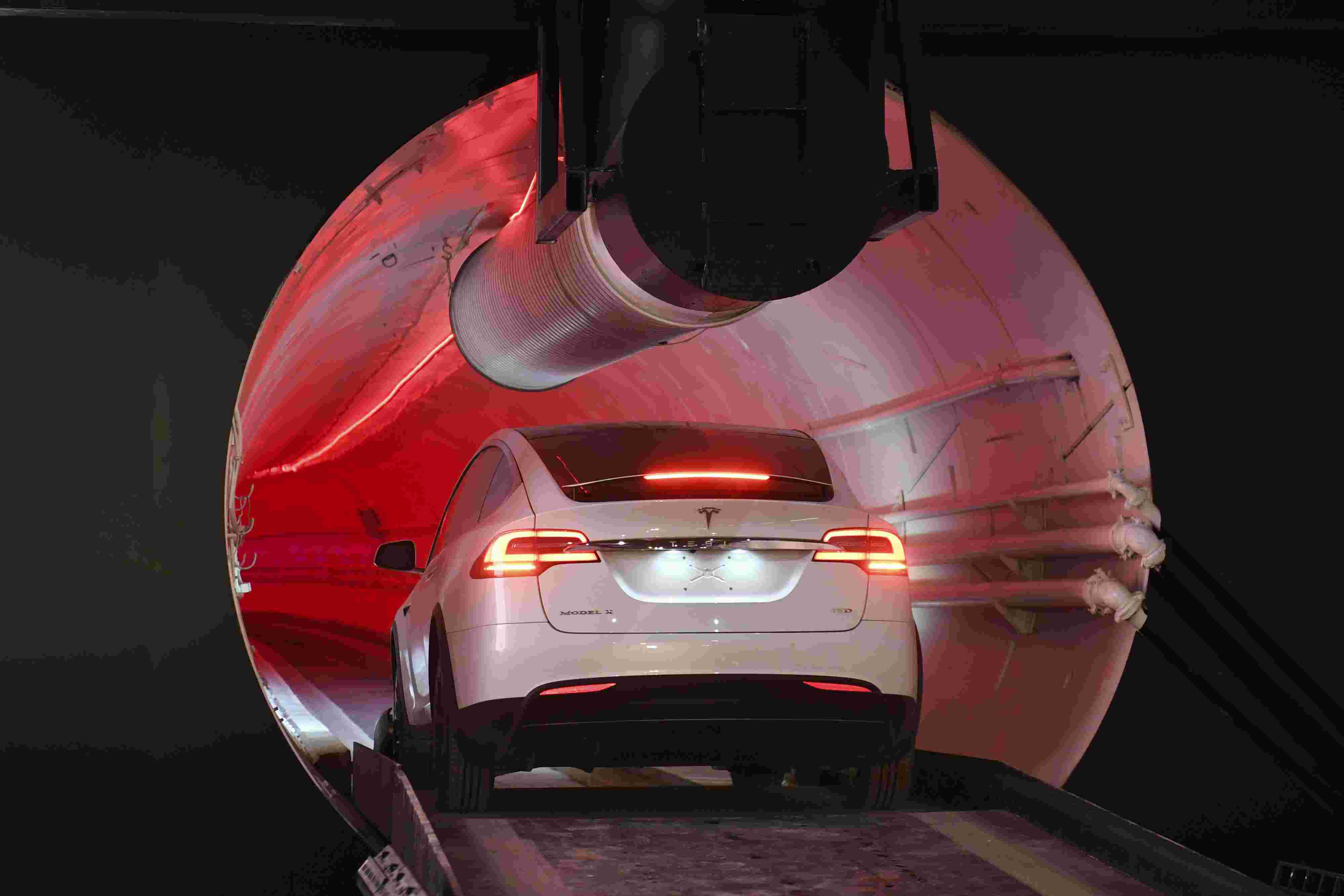 Despite the positive change that Tesla, SpaceX, and The Boring Company offer to the world, it is certain that there will always be people who will criticize Elon Musk’s efforts. It comes with the territory that when you become such a successful and well-known public figure that you are sure to ruffle a few feathers.

However, when a State Government agency starts to spew venom in the direction of a man whose concerns are increasing the longevity of Planet Earth, one can only look at it as a facetious attempt to gain some kind of recognition. This is especially notable when it is on a social media outlet as popular as Twitter, and even more so if the said agency fabricates a quote to make its point.

The Pennsylvania Treasury’s official Twitter account recently took a stab at Musk’s idea for using underground transportation tunnels through the Boring Company. The tunneling startup has already completed a private tunnel in Los Angeles and is halfway finished with another in Las Vegas, which is expected to be capable of moving about 4,400 people an hour. The official PA Treasury then decided to throw their two cents into the mix.

“What if we took something like a subway, but made it unfathomably expensive and only for cars, and also make sure that it will never work?”—Elon Musk,,a genius,” @PATreasury tweeted on January 13.

Just so we are all on the same page, the PA Treasury just made up that “quote.” Elon Musk never said that. In fact, the SpaceX and Tesla CEO has always maintained that the Boring Company’s tunnels will be affordable and functional, with some rides going as low as $1 per person. Its smaller tunnels are also far more affordable to build compared to regular subway tunnels, as proven by its proof-of-concept in Los Angeles.

While the Boring Company has not completed a public tunnel yet, it is important to note a few things. First, the Los Angeles tunnel, while private, is functional. The company’s website states that the tunnel is only accessible by people who are invited to use it, but the $10 million underground transportation tube works.

The purpose of the tunnel “is to demonstrate that a lift can be built in very small footprints and within existing buildings, whether they are houses, office buildings, or retail parking lots. Looking forward, one could have a lift in the basement of every office building, allowing extremely convenient commutes,” according to the tunneling startup’s website. The tunnel has done exactly that. It demonstrated that the idea is feasible and certainly possible.

Meanwhile in Sin City, the Las Vegas Convention Center tunnels will have the potential to be connected to various hotspots like the Strip and McCarron Airport. The $52.5 million project was secured by Boring Co. in May 2019 and will be ready for public use in early 2021. Amidst these rebuttals, many of which were expressed by supporters of Tesla, the PA Treasury opted to explain why it opted to take a stab at Musk.

“If you don’t like the post or any of our posts, that’s fine. But we think generating a conversation about all of these issues is good. And, let’s be honest, no one would be having this conversation if this was more boring, government-speak content… The point isn’t to be overly mean to Musk, though he can handle it. It’s to generate the conversation about the role of tech, public investment in infrastructure, income inequality, the love our society shows for CEOs, etc.,” the account tweeted.

While Musk’s ideas are not accepted by everyone, the purpose of the tweets seem to be questionable at best. Inciting conversation is a good and healthy thing. Why not talk about the upcoming tax season or other financial issues? Based on the tasteless nature of the PA Treasury’s tweet, as well as the fact that it deliberately used a false quote to gain attention, one could be compelled to infer that everything seems to be a ploy to gain social media traction by using Elon Musk’s name as a conversation starter.

As a Pennsylvania resident and someone who has lived here for 24 out of the 25 years I have been alive, this is very disappointing. I realize not everyone is going to agree with the ideas that Musk has, but to state that the Boring Company tunnels are an ineffective way to attack the traffic problems so many of us deal with, and making up a quote to get the point across, is simply incorrect. The Boring Company is a young entity and has been around for just over three years.

To put that into perspective, Tesla was formed in 2003 and did not begin delivering Tesla Roadsters until 2007. The Roadster was met with many issues and Tesla was not really considered a serious car company until the Model S began deliveries in June 2012 and the vehicle’s stellar reviews started coming in. Skeptics said Tesla would fail and that an electric car would never break through and become more appealing than a gas-powered automobile. Here we are in 2020 and Tesla’s most affordable sedan is consistently outselling comparable gas vehicles and causing the United States’ most popular luxury sedans to see low sales numbers.

The issue is that Musk confronts issues head-on and tries to figure out out-of-the-box solutions. This is more than what most people do. If nobody was doing it, there would be nobody to criticize. However, Musk is trying to make life on Earth easier for all of us. So, why don’t we let the man do what he has done for years: Bring us closer to an environmentally-friendly and sustainable Earth.