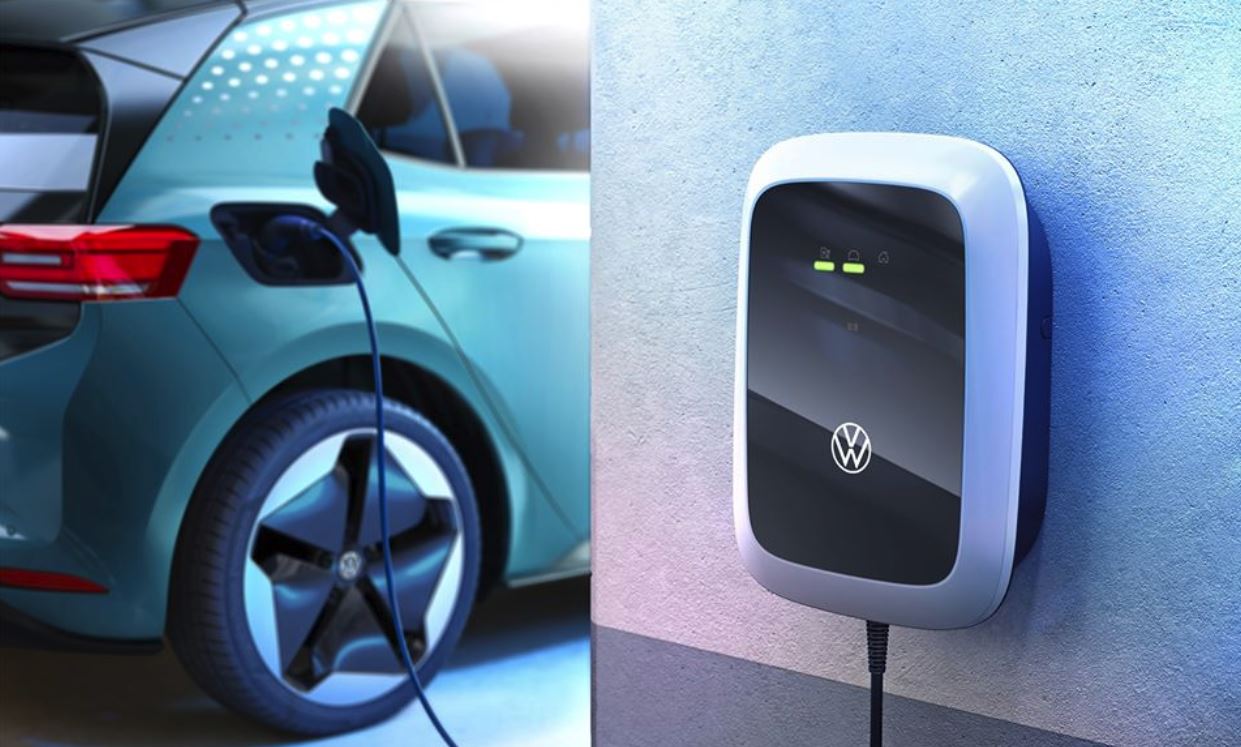 Will automotive giant Volkswagen have the same fate as Finnish cellphone manufacturer Nokia? VW CEO Herbert Diess says that the carmaker is heading that way if it doesn’t do anything soon and quickly.

Even for a tried and tested automotive brand such as Volkswagen, things can be overwhelming. Frightening, in fact, if its chief executive compares it to a once-dominant phone brand that was not able to keep up with the times.

Germany who wants to switch to greener vehicles and lower its emissions footprint implemented tighter rules following Volkswagen’s admission in 2015 that it cheated with emission tests. The “Dieselgate” problem though is just the tip of the iceberg. The carmaker has no choice but to comply with the stringent guidelines and needs to develop electric vehicles and this requires the company to revamp its assets, cut costs, and catch up with needed technologies.

“The big question is: Are we fast enough? If we continue at our current speed, it is going to be very tough. In summary, this is probably the most difficult challenge Volkswagen has ever faced,” Deiss told his senior managers during a global board meeting as reported by Reuters.

Last September, the environment committee of the European parliament pushed to cut carbon dioxide emissions by 45 percent from 2021 through 2030 and to have 20 percent quota of electric vehicles come 2025 and by 50 percent in 2030. If Volkswagen misses these quotas in 2021, PA Consulting firm estimates that Volkswagen might face a fine of as much as 4.5 billion euros.

Just like what Diess emphasized, it is not an easy task and the brand needs to improve its productivity and lower its costs. It’s a massive overhaul that will push the German carmaker to refocus so they can produce EVs and batteries to comply with set emission rules and while keeping profit margins.

Analysts from consulting firm Wood Mackenzie predicts that Volkswagen could be the biggest EV manufacturer by 2030, producing 14 to 16 million green cars. However, this will be a long shot since Volkswagen would need to take a 53 percent share of the global market for electric cars from now and through the next eight years. It also needs to produce about 57 percent of battery packs for EVs.

There’s another problem for Volkswagen. One that might force them to be a Nokia — Tesla.

Tesla has been pushing the right buttons across markets. It became the most valuable car brand in the world eclipsing other American automotive predecessors and has been converting naysayers to believers of late.

The Silicon Valley-based electric car manufacturer has set its foot on Volkwagen’s backyard. It’s moving fast to start building its Gigafactory 4 in Brandenburg that will produce 150,000 EVs initially and will eventually ramp up to 500,000 units per year. Once Model Ys and Model 3s roll out of GF4, it will surely bite a good chunk of Volkswagens market share in Germany and the rest of the region. Tesla would have thrown a ton of punches to knockdown (or knockout) Volkswagen and other German car brands before they even know it. Elon Musk and his team already have the technologies to dominate the EV market.

Likewise, Tesla has established a strong presence in China with its Gigafactory 3 in Shanghai and the Chinese government has been pouring its support to Tesla, seeing the brand as a catalyst for the EV industry. Recently, Tesla was able to cut the price of locally-made Model 3s and the mass-produced sedan will most likely be a cash cow for Musk’s car brand. It has also pushed the gear to design Chinese-style Teslas, perhaps entry-level cars that it needs to even get a better share of the pie. And as the Tesla chief said, these cars will not be only for China but for the rest of the globe.

If Volkswagen doesn’t want to be a Nokia, it has to be smart and lightning-quick to catch and outplay Tesla in a game that the latter knows by heart. Volkswagen has no room to commit errors in the EV game. But for now, Tesla is in a very strong position and Deiss and the rest of his team can only look and scratch their heads.