Elon Musk’s tunneling startup, The Boring Company, attempted to secure an approval from the city council of Culver City on Monday. For 45 minutes, representatives from the tunneling startup presented the company’s plans to local government officials. Members of the public were also given a chance to address their concerns over the planned projects of the Elon Musk-led firm.

One of The Boring Company’s representatives, Jehn Balajadia, asserted that the company’s project in Culver City will result in great benefits to the city’s commuting residents. Balajadia further assured members of the council and the public that The Boring Co. is already in the process of working with Caltrans, California’s state transportation agency. While the Elon Musk-led startup seems to have covered a lot of ground with Caltrans, however, local Culver City government officials and members of the public still had their reservations. 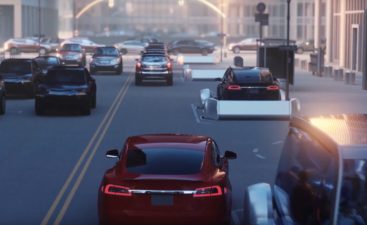 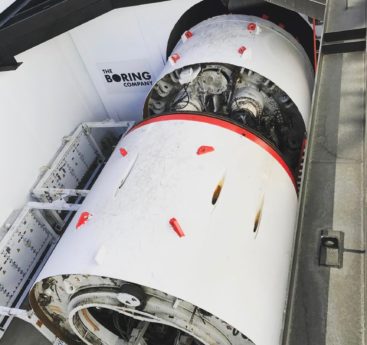 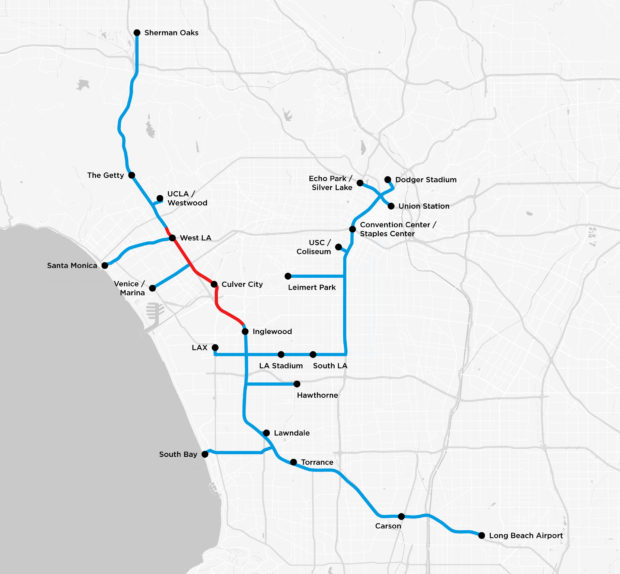 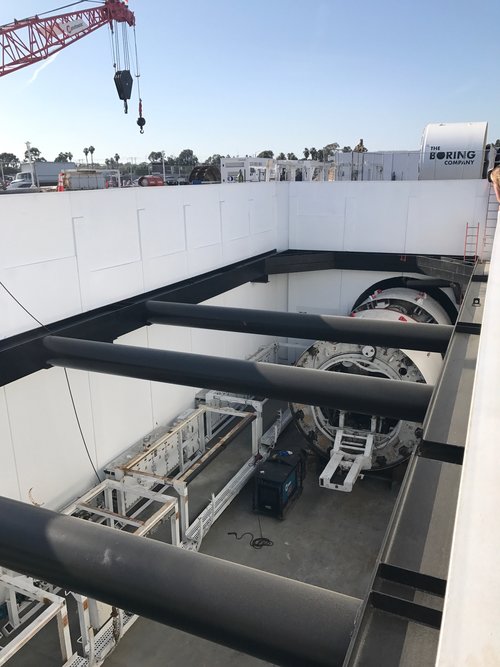 The Boring Company has not only broken ground on its second phase in Los Angeles, but also is close to completing the first elevator depicted in a concept video last month. The system could cut 45 minute drives into five minutes. Source: The Boring Company

Former Culver City Mayor and current City Council member Meghan Sahli-Wells, for one, expressed her concerns about The Boring Company and its effects on current methods of public transportation. Addressing the representatives of the tunneling startup, the former mayor stated that The Boring Co.’s passenger pods might end up competing with public transit systems.

“I don’t really trust a private company to watch out for equity because I haven’t seen it happen. From a technology standpoint, from all the videos you can see online, it looks super sexy, super easy, but it’s half-baked from a public perspective,” she said.

The former mayor was not alone in her reservations, however, as many members of the public also echoed her sentiments. As could be seen in clips of the event shared below, some citizens of Culver City stated that they were not entirely comfortable with the plans of The Boring Company.

Culver City Mayor Jeffrey Cooper, however, took a more positive stance on the Elon Musk-led tunneling startup’s proposal. While the mayor did admit that it is pertinent for The Boring Company to present more details of its projects before the city government can make a decision, Cooper noted that it would be foolhardy to discount the tunneling startup’s plans right off the bat.

“I think there’s still so much to vet out and so much technology that’s going to move forward, but we’re a very forward-thinking city. I think it would be foolhardy of us to just say no.”

Overall, The Boring Company’s latest push into Culver City ended in a stalemate, with the city council ultimately voting to hire consultants who could assess the overall feasibility, risks, and benefits of the Elon Musk-led tunneling startup’s initiatives before it can make a final decision.

The Boring Company is currently attempting to secure all the permits and documentation needed to dig a proof-of-concept tunnel from northeast Westchester to Brentwood. The proposed 2.7-mile tunnel system is planned to run under Sepulveda Boulevard, right across Culver City.