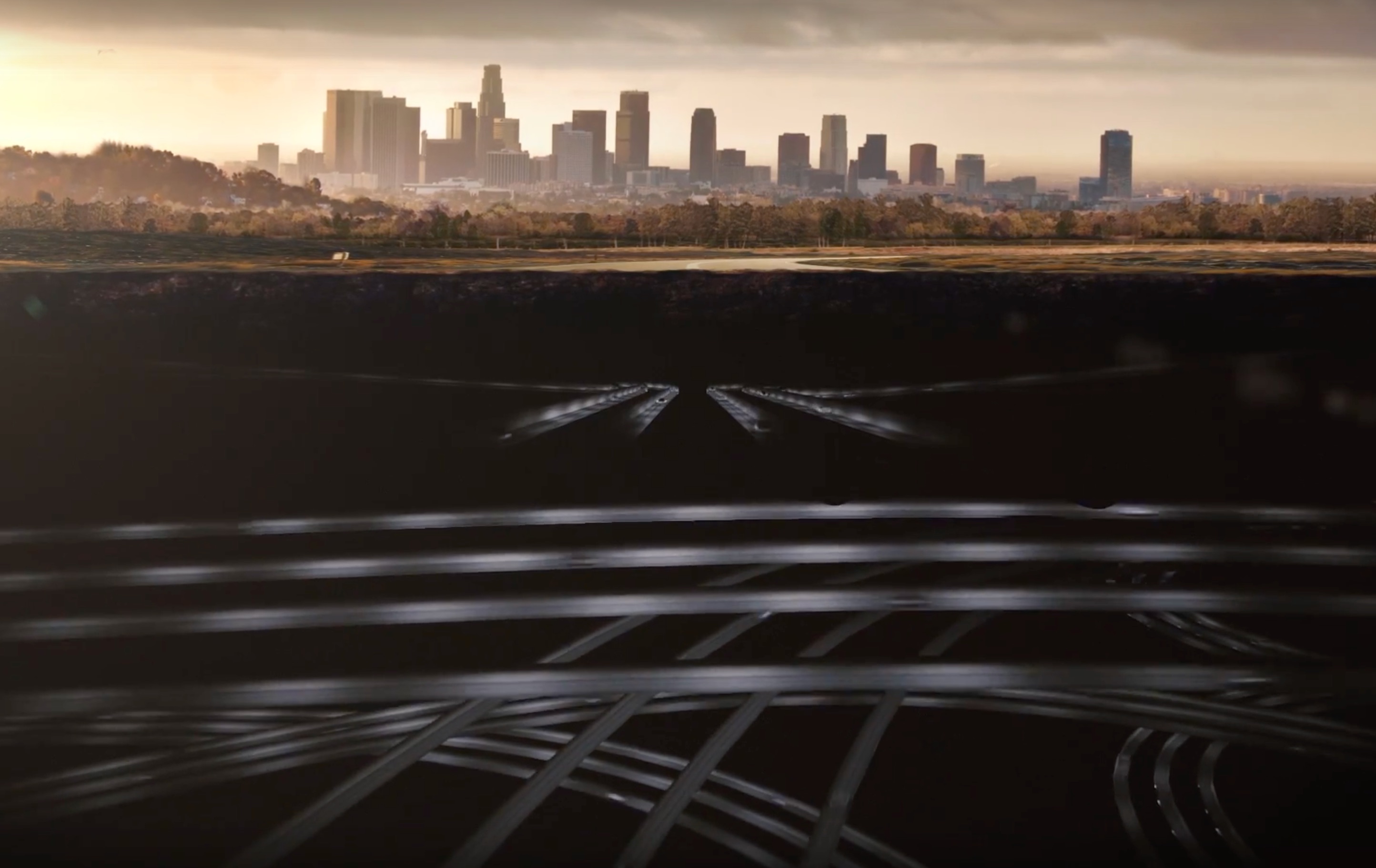 Three months after The Boring Company was selected as a finalist in a bid for Chicago’s high-speed transit tunnel, the office of Mayor Rahm Emanuel confirmed on Wednesday that Elon Musk’s Boring Co. has been chosen to build the express train that will connect O’Hare International Airport with downtown Chicago.

Musk and the Mayor of Chicago are expected to formally announce the proposal on Thursday, according to the Chicago Tribune.

Project specifics for the high-speed transit system have yet to be released. However, a description for the project, originally outlined in the initial Request for Qualification by the Chicago Infrastructure Trust, calls for a system that will “improve transportation between O’Hare International Airport and downtown Chicago by providing faster, more direct, and more reliable service.

The Boring Company’s transit system, likely in the form of underground high-speed tunnels, will come as a relief to the travelers who currently spend 40 minutes or more and pay as much as $60 for travel by taxi from the Loop, Chicago’s downtown central business district, and O’Hare International Airport. Passengers will be able to travel at high speed between the two destinations in as little as 12 minutes and at a cost of $20 to $25 per trip.

In addition to providing a much-needed express transportation to O’Hare, Boring Company will not rely on taxpayer support to fund the project, as outlined in the proposal. The lack of financial support from the city makes the multi-billion dollar project more ambitious than it already is. “We set forth a pretty ambitious proposal for fast service from downtown to O’Hare at no public cost,” said Deputy Mayor Bob Rivkin, adding, “One is proposing a more traditional rapid rail service. The other is proposing a tunnel service. Cost components will be different. But the city won’t be on the hook for any of it,”

The transit system will be part of an $8.5 billion overhaul of O’Hare airport. The Boring Company estimates project costs to come in below $1 billion.

Still, a lot remains to be seen from Elon Musk’s tunneling venture, which to date has only embarked on smaller scale test projects in Los Angeles and more recently approved by the State of Maryland to construct a 10-mile D.C. to Baltimore test tunnel. With ambitious goals to circumvent LA’s infamous soul-destroying traffic, Musk’s Boring Company plans to connect major sections of Los Angeles with tunnels that would transport passengers in high-speed, all-electric pods.

The company is near completion on a test tunnel beneath SpaceX and will offer “free demo rides” to the public, barring final regulatory approval.