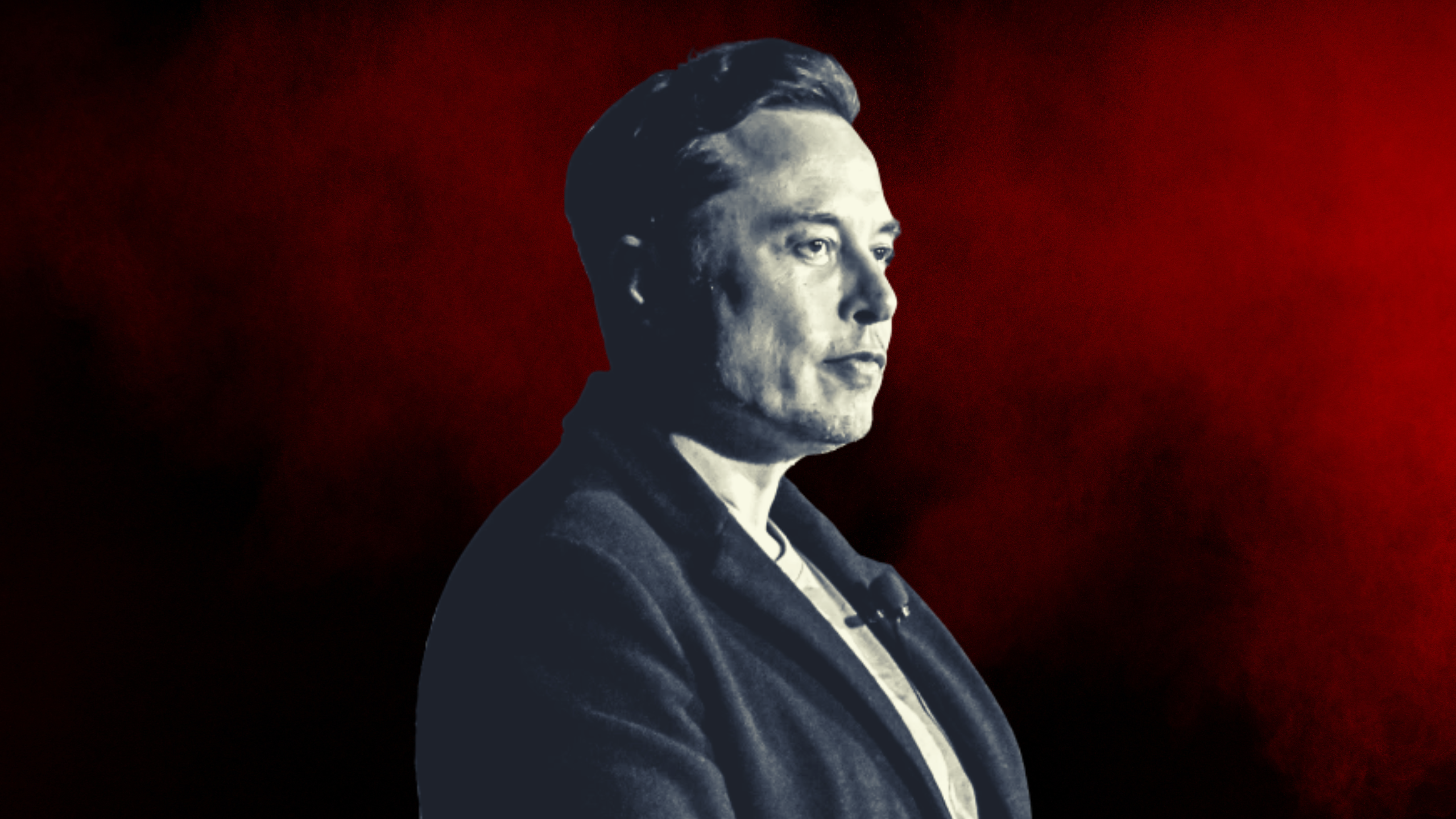 Elon Musk’s detractors, especially those working in the mainstream media, need to stop the character assassination.

As a writer, I feel that we should not use our positions to tear down individuals just because we may not like them. And this, I believe,  is what many in the mainstream media are doing.

The WSJ article, to me, seems like character assassination

The recent article published in the Wall Street Journal claiming that Elon Musk had an “alleged affair” with the wife of Google co-founder, Sergey Brin, is what I think is one example of a character assassination attempt.

Yeah, the character assassination attacks have reached a new level this year, but the articles are all nothing-burgers.

I work crazy hours, so there just isn’t much time for shenanigans.

None of the key people involved in these alleged wrongdoings were even interviewed!

Although I shared my thoughts about this, it’s been over a day now and I find it incredibly disturbing that many in the media seemed to not care about the truth. Even after Elon Musk shared a photo of himself with Sergey Brin on friendly terms, taken after the supposed falling out.

It seems that the collective hatred of Elon Musk takes priority over the truth. What I mean by this is that many people seem to not care about the facts. The facts are that Elon Musk wrote that this incident never happened and he showed photographic proof of his friendship with Sergey Brin.

Yet these unknown sources that WSJ cited didn’t even have any photographic evidence. Or if they did, they kept it to themselves for whatever reason and I doubt this is the case.

And although the majority of the reports have been either revised or updated, the damage has already been done.

Elon Musk Warned Of This

Elon Musk warned that this would happen. No, not that the WSJ piece itself would happen, but he did say that there would be political attacks on him that will escalate dramatically in the coming months.

Political attacks on me will escalate dramatically in coming months

Although this attack on him over his personal life isn’t political, there have been many other character assassination attempts on Elon Musk over the past several years. And these attempts influence the average person.

Whether it’s on TikTok, Facebook, or in person, people seem to think that Elon Musk is a bad person. I’ve had friends disown me over my support for him and tell me that I am a bad person. Or that I’ve lost touch over a “billionaire who doesn’t care about you.”

For someone who doesn’t care about me, Elon sure cared when I told him I was nervous when I met him. You can listen to what he said to me in the tweet below.

Short & sweet sound bite from my interview with Elon that won’t be in the podcast.

He wanted to feed @GailAlfarATX and me lol.

Elon Musk pointed out that the character assassination attacks on him have reached a new level this year. This is true and I’ve seen it with my own eyes. He pointed out that the articles aren’t that important and regarding the WSJ article, none of the key people mentioned were even interviewed.

Yeah, the character assassination attacks have reached a new level this year, but the articles are all nothing-burgers.

I work crazy hours, so there just isn’t much time for shenanigans.

None of the key people involved in these alleged wrongdoings were even interviewed!

He said that the amount of attention on him has gone supernova. He added that he will do his best to focus on doing useful things for civilization, which is a passion of his.

The amount of attention on me has gone supernova, which super sucks. Unfortunately, even trivial articles about me generate a lot of clicks 🙁

Will try my best to be heads down focused on doing useful things for civilization.

During my interview with Elon Musk earlier this month, he spoke fervently about helping people. We spoke about his work with the Musk Foundation, Starlink, and disaster relief. He shared that one key way to help with poverty is to improve literacy.

“Literacy and access to internet, I think, are fundamentally helpful. Really, we’ve got to think beyond the United States. There are billions of people who have no internet connectivity at all–nothing. Or it’s like a very low bandwidth and it’s insanely expensive. For many parts of the world, this is the case–billions of people.”

He spoke more at length about these topics and you can listen to our interview here.

The Character Assassination of Elon Musk needs to stop.

To be quite honest, I find it disturbing that so many in the media are consumed with hatred of Elon Musk to the point that they seem to have lost all of their senses. They complain about his “behavior” while not even acknowledging that most of the time, Elon is standing up for himself.

Elon Musk isn’t the type of person to let people just walk all over him or mistreat him. He fights back and his detractors don’t like this. This is why many of us in the Tesla community is referred to as a cult.

This is a tactic often used by many of Elon Musk’s detractors. They use these terms to dehumanize supporters so that our thoughts and opinions are rendered valueless.

This needs to stop.