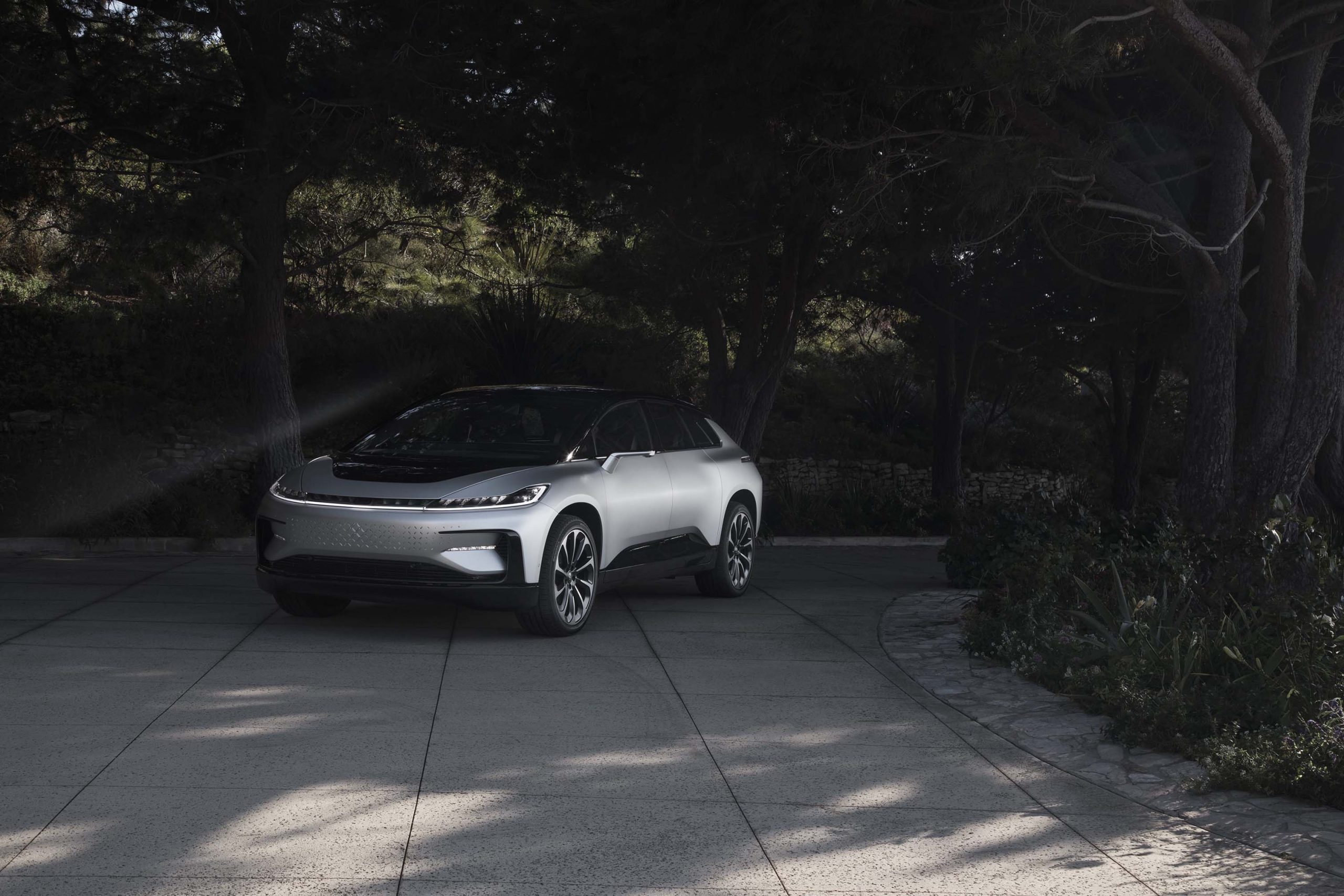 According to recent SEC filing, Faraday Future (FF) is delaying the start of production and deliveries of its debut EV to later this year.

The EV startup stated it would push back the start of production and deliveries of its FF 91 flagship to the third or fourth quarter of 2022. Faraday Future cited supply chain issues as the cause of the delay. However, the company also stated in the filing that it was raising funds for production.

“On July 25, 2022, Faraday Future Intelligent Electric Inc. (the “Company”) issued an update on previously announced fundraising discussions and an updated investor presentation…The Company is continuing to engage in confidential discussions and negotiations with certain potential investors regarding a potential financing transaction to raise additional capital to fund production activities through the end of 2022 and beyond,” noted the filing.

Faraday Future also stated that it needed additional cash to launch the FF 91 EV and fund its operations through December 21, 2022. The amount of money the company needs depends on the difference between its cost estimates and the actual costs of operation.

A few auto manufacturers have openly discussed rising costs, including Tesla. According to Deloitte analysts, automotive supply is facing disruption, from material shortages to logistics costs.

Lui Hai, a Deloitte partner in China, stated that auto companies must now view the supply chain differently. “The supply chain can no longer be viewed as a burdensome cost center. Instead, it should evolve into a competitive differentiator that allows carmakers to stand out,” Lui said.