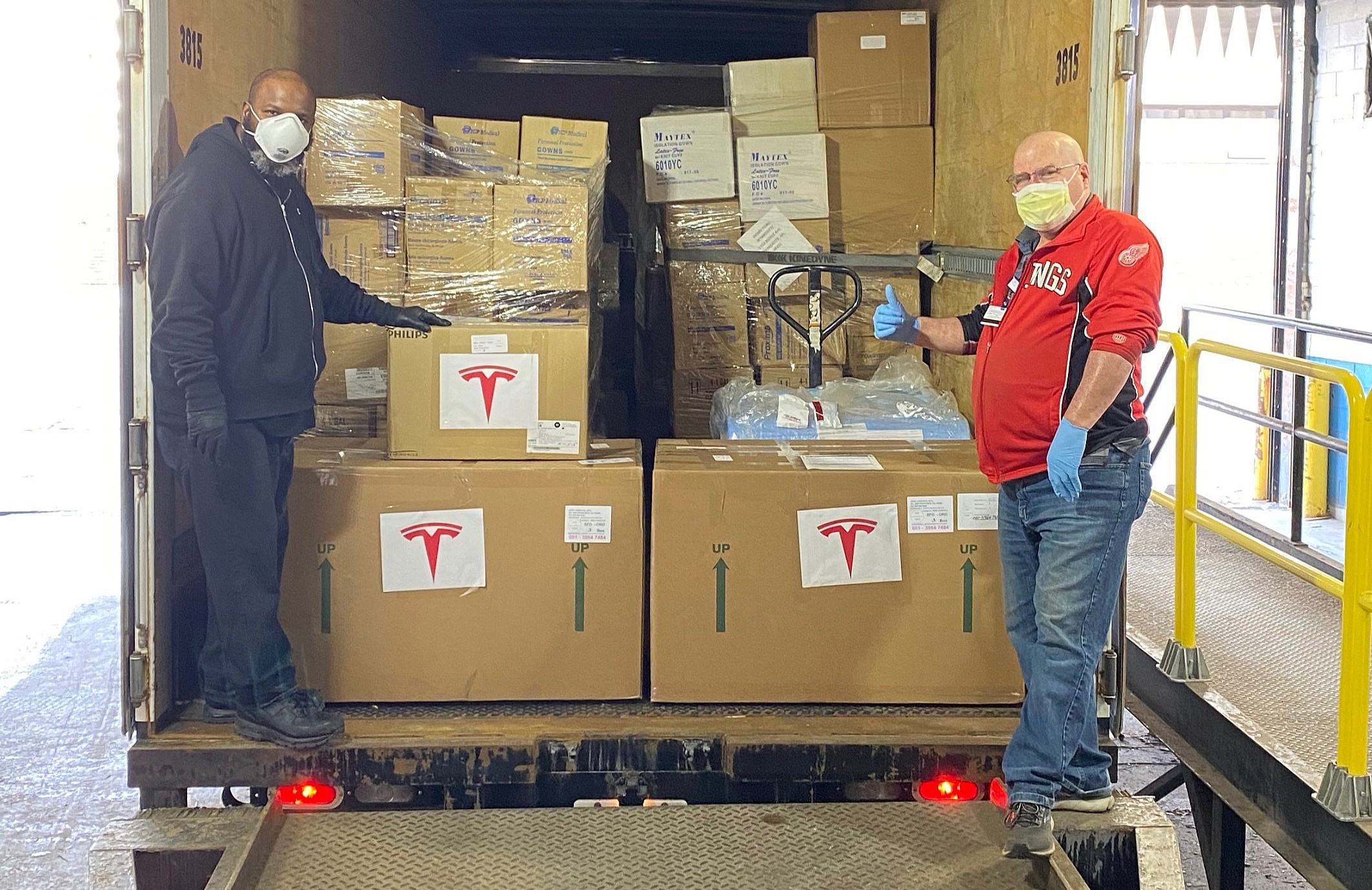 On April 14, the Sacramento Bee published an editorial about Elon Musk’s initiative to donate ventilators to California hospitals. The editorial criticized Musk’s decision to supply non-invasive ventilators to hospitals, which were allegedly dangerous to use for COVID-19 patients. The piece’s author, whose name was not listed by the Bee, called the initiative a “fiasco” and alleged that “not one unit has been delivered – and Musk likely never had the real ventilators our hospitals need.”

The editorial appears to have spawned similar articles alleging the same point: that despite Musk’s commitment to donate ventilators, not one has reached a California hospital. On Thursday, a CNN report was published, citing a quote from a spokesperson of the California governor’s Office of Emergency Services. The allegations were similar to those in the Sacramento Bee’s editorial.

“Elon Musk and his team told the state that he had procured ventilators and wanted to distribute them directly to hospitals with shortages. The Administration is communicating every day with hospitals across the state about their ventilator supply and to date we have not heard of any hospital system that has received a ventilator directly from Tesla or Musk,” the spokesperson noted.

In response to CNN‘s recent report, Elon Musk provided screenshots of Tesla’s communication with hospitals in California, clearly indicating that ventilator donations had been made. Musk also urged CA Governor Gavin Newsom to address the misunderstanding.

In one of Musk’s shared emails, Tesla asked Phillip Franks of the Los Angeles County Department of Health Services if any donated ventilators went into use. Franks noted in a reply on March 27 that the donated units performed well during testing, and that the machines will be put into use the next day.

Musk also shared a message from Tom Parker, the CEO of Mammoth Hospital in CA. Parker thanked Musk and Tesla for ventilators that were donated to the hospital, stating that the units will be invaluable as COVID-19 cases in the state increased. “These ventilators will be quickly deployed in our hospital in anticipation of the coming wave of patients who will be suffering from the most severe effects of COVID-19,” Parker wrote.

At the core of the criticism against Elon Musk and Tesla’s donations is argument that most of the units donated thus far are non-invasive ventilators. While these units cannot perform as well as the $35,000 invasive ventilators used for critically-ill patients, the non-invasive units can still be used as backup ventilators for those that are not severely ill from the coronavirus. And during a global pandemic, where cases are rising rapidly, every ventilator counts.

A team of our specialists and medical students are reconfiguring hundreds of donated machines that are typically used at home for #SleepApnea and deploying them as ventilators to be used for severely ill patients who are hospitalized with #COVID19: https://t.co/qd9VKBk9jT pic.twitter.com/KXrh9h8gJP

Also neglected by the Sacramento Bee‘s editorial and CNN‘s report is the fact that the non-invasive ventilators donated by Tesla can actually be reconfigured to work for severely-ill COVID-19 patients. An example of this was done in Mouth Sinai NYC, which also received ventilators from the electric car maker. These efforts from the Mount Sinai team show one thing: the non-invasive ventilators from Tesla are invaluable in the fight against COVID-19, contrary to what poorly-researched critics would allege.

Another special thank you goes out to @Tesla for a donation of Medtronic invasive ventilators to NYC Health + Hospitals/Lincoln #inTheBronx. pic.twitter.com/BH9SSj4Bbw