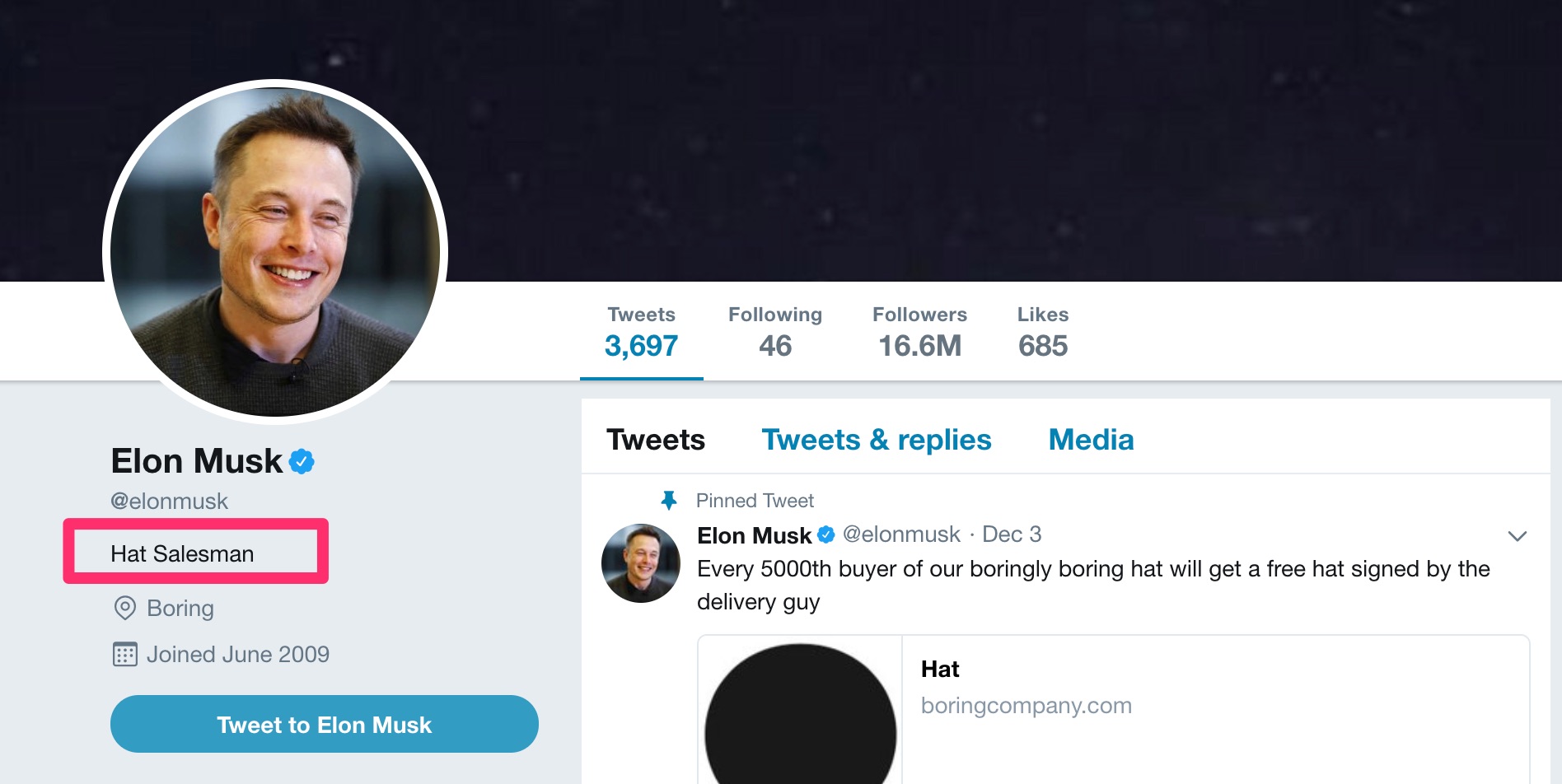 Could Elon Musk tweet for all of eternity? Digital avatar technology could make it happen

Digital avatars are a blend of science fiction and our current reality, but where is that line drawn, really? Imagine the current minds behind today’s most promising technologies and businesses leaving electronic copies of themselves so that, rather than just existing in nostalgic memories, they could continue contributing to the global conversation for all of digital eternity.

That’s right. The tweets of Elon Musk wouldn’t just be archived for historic perusal. He’d still be tweeting (or opining on a similar platform) long after his great-great-great-grandchildren were graduating from high school on Mars.

Of course, that particular goal could likely be achieved with minimal coding effort utilizing a dataset of his public comments, but that’s not all digital avatar technology is proposing. Imagine being able to approach Elon for personalized business advice, his opinion on a proposed carbon regulation, or thoughts on the name of an off-planet colony, all without the real magnate (magnet?) being directly involved in the conversation – or even alive, for that matter.

MIT Technology Review recently published an article featuring Augmented Eternity, a company developing an application which will host digital personas based on its customers that can be interacted with posthumously. For example, a customer’s business persona could give advice on a corporate deal, and a private persona could be involved with family matters. Utilizing personal data analyzed by artificial intelligence to achieve its goals, Augmented Eternity isn’t the only business on the market for this kind of digital interactivity.

The company Eterni.me describes its services as a collection of “your thoughts, stories and memories, curate[d] [into] an intelligent avatar that looks like you…[because]…we all pass away, sooner or later…eventually, we are all forgotten.” Another company with a focus on the living over the dead, ObEN, describes its product as “Personal Artificial Intelligence (PAI)” comprising “personalized digital avatars [that] look, sound, sing, and behave like you…capable of performing a variety of useful tasks.” With its product being a “verified intelligent 3D avatar…perform[ing] activities on your behalf”, ObEN takes direct aim at increasing present day productivity, i.e., benefitting the customer while they are alive.

Admittedly, the idea of storing personal data for use in an artificial intelligence environment isn’t a new one. The concept of creating an avatar embodying the personality of any person has at least been floating around since science fiction envisioned separating human minds from their bodies. One of the notable recent imaginings in entertainment of this concept was seen in the episode, “Be Right Back” from the British science fiction series, “Black Mirror”. In the episode, a widow is able to recreate her dead partner, first as a type of chat box, then a telephone personality, and finally a corporeal being, all by using data obtained via his public electronic records.

Another recent and compelling imagining of this scenario is found in the series, “Caprica”, wherein a teenage girl’s father uploads a sentient avatar of his dead daughter into an advanced robot. The sentience, perhaps, is the factor that makes the software most dangerous, and the avatar’s actions throughout the series confirm this concern. Danger and advanced artificial intelligence are two concepts that seem to come wrapped up in one another, and here we come full circle back to Elon Musk.

When asked what he sees about AI that others with less concern about its future do, Elon replied, “Smart people…define themselves by their intelligence and…they don’t like the idea that a machine could be way smarter than them, so they discount the idea…it’s the wishful thinking situation.” Having also posited that AI is more dangerous than nuclear warheads, there’s no mistaking his position that more care is needed towards the safety of its advancement.

Another major concern of Elon’s, however, is an extinction-level event which will end humanity, and this concern is part of what drives his and SpaceX’s mission towards colonization of Mars. Could digital avatars be a place where concerns and prospects find common ground? Aside from physically relocating part of humanity to another planet to ensure its long-term survival, encapsulating humanity in digital (smarter?) form as proposed by avatar companies might be another way to ensure the legacy of the species, not just individual customers.

Then again, if we’re all living in a simulation to begin with, digitizing our personas may just be completing the predicted circle of life. Stay tuned – the future of tech moves fast.

Could Elon Musk tweet for all of eternity? Digital avatar technology could make it happen