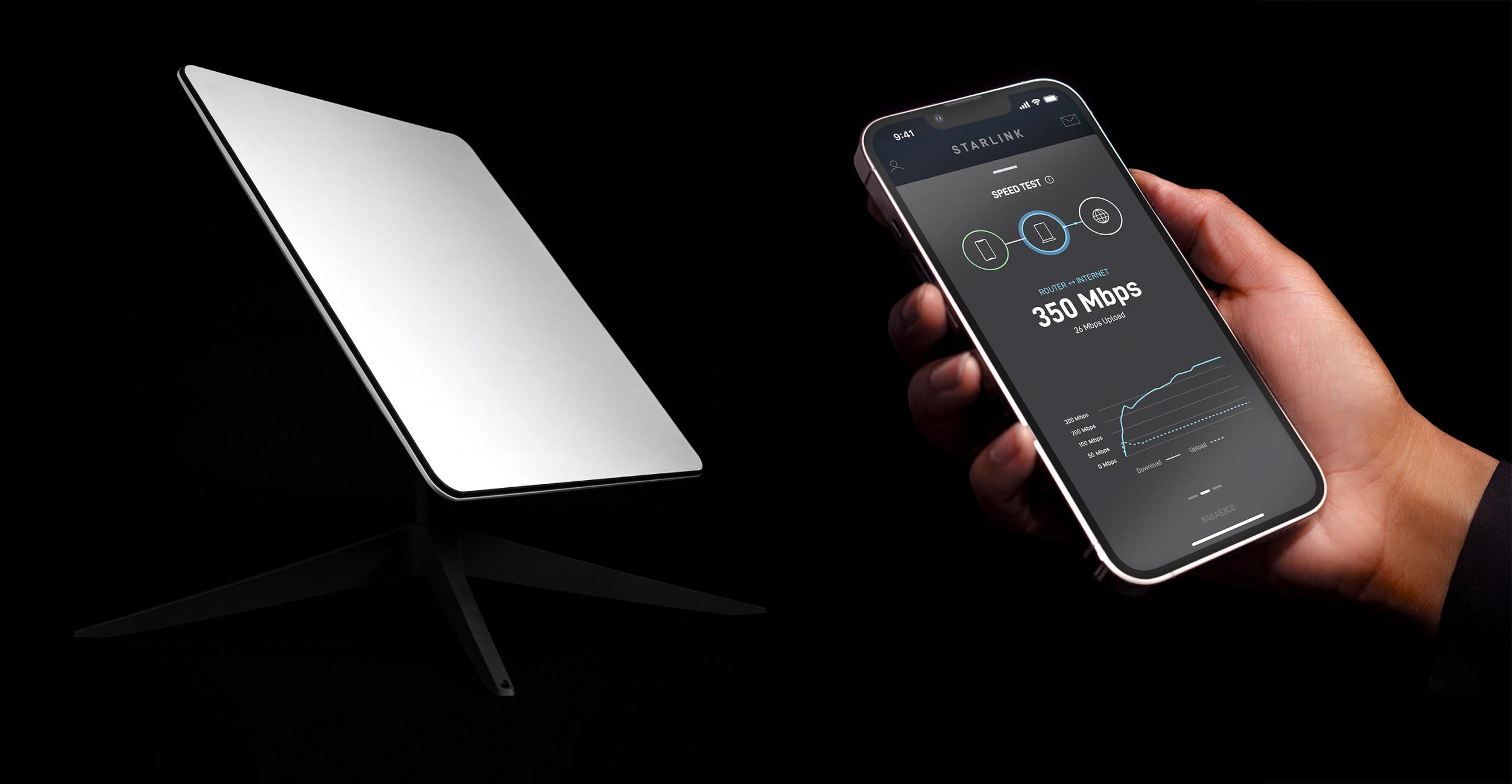 Tesla and SpaceX CEO, Elon Musk called out Dish Network’s Charlie Ergen for the company’s attempt to block Starlink from using the 12 GHz band. Earlier this month, the FCC granted SpaceX’s request to use the 12 GHz band for Earth Stations in Motions which will allow it to provide Starlink internet service to moving vehicles, boats, and aircraft.

DISH Network has been trying to convince the Federal Communications Commission (FCC) to deny SpaceX and Starlink the needed status in the 12 GHz band.

Although Dish is only a satellite television provider, it is building a 5G mobile broadband network that might use spectrum from the 12 GHz band that it uses for its satellite TV services.

OneWeb Stands Up For SpaceX

Earlier today, Drive Tesla Canda reported that OneWeb is supporting SpaceX in the fight over the 12 GHz spectrum.

The company sent a filing to the FCC urging it to reject the plan to open up the 12 GHz band for ground-based 5G. OneWeb said,

“This OneWeb study clearly illustrates that [satellite internet] operators would not be able to deploy user terminals in the proximity of a typical urban or suburban macro-cell base station deployment without receiving harmful interference… The MVDSS (12GHz for 5G) proponents have no history of building out real networks and instead are focused on lobbying the Commission for an unparalleled spectrum windfall based on deeply flawed technical studies without any corresponding benefit to unconnected Americans.”

“The study released today by OneWeb is another in-house, non-independent effort to discredit the scientifically proven feasibility of coexistence in the 12 GHz band. It is important to note that the FCC has already made it clear that any NGSO FSS company utilizing the 12 GHz band is doing so at its own risk and there should be no expectation of exclusivity within the band. The 5G for 12GHz Coalition remains committed to working with the FCC and stakeholders to reach a win-win solution for the American people. We will continue to pursue the facts that prove coexistence is possible in the band and advance the public interest.”

In the 5G for 12 GZ Coalition, Dish Network accused SpaceX of spreading misinformation.

“Starlink has initiated a public misinformation campaign by falsely telling customers and the public that coexistence is not possible in the band among Starlink and 5G services – despite nationwide data proving otherwise. This tactic, which is commonly used by Elon Musk, is not only disingenuous, but it promulgates an anti-5G narrative that is harmful to American consumers who deserve greater competition, connectivity options, and innovation. It also stands to threaten America’s global leadership in the 5G and technology sector as other countries outpace the nation in delivering next-generation services.”

In a response to Drive Tesla Canada’s article, Elon Musk said that Charlie Ergen is trying to steal the 12 GHz band meant for space internet. He added that this isn’t cool. Ergen is the co-founder and chairman of Dish Network.

SpaceX Petition To The FCC

SpaceX has set up a petition requestion the FCC to reject the rule changes proposed by Dish for the 12 GHz spectrum. If the FCC doesn’t reject these rules, Starlink customers will experience interference for more than. 77% of the time. And total outages of services for 74% of the time. This would make Starlink, a service that is critical for disaster relief, unusable for most Americans.

We all know about how Starlink is helping in Ukraine. However, Starlink helped people in Louisiana after hurricane Ide blew through knocking out communications and power. I spoke with Elon Musk about this in my interview and I am going to end this article with what he said about Starlink.

“That’s obviously extremely helpful for rescuing people and people being able to ‘I need to I need help. I need rescue.’ It’s like how do you find them? How do you communicate with them? Starlink can and has provided that in a number of situations.”