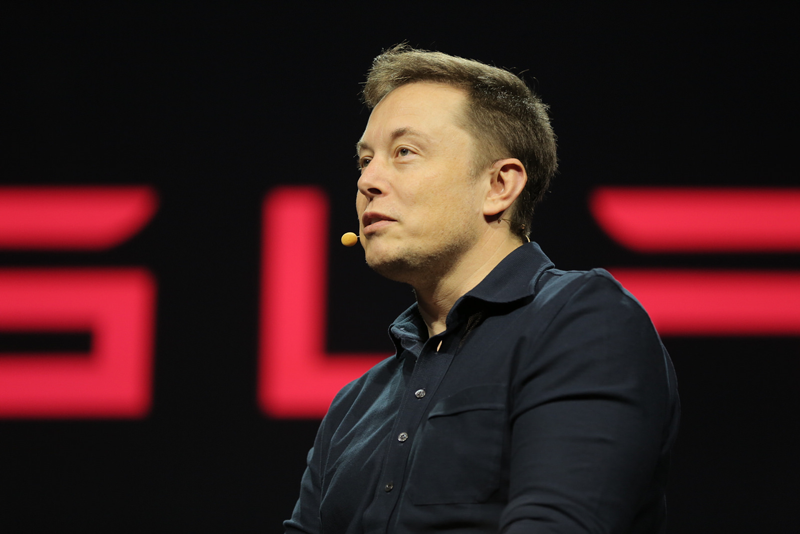 Elon Musk’s cautionary statements about uncontrolled experimentation with artificial intelligence (AI) have caused some to ridicule him as a fear-monger, and have given many in the mainstream press the idea that he is opposed to using AI, which is very far from the truth. In fact, AI is a major component of Tesla’s Autopilot system, and the company applies it in several other areas as well.

It was only recently that Tesla publicly revealed that it is working on its own AI hardware. At the NIPS machine learning conference in December, Elon Musk announced that Tesla is “developing specialized AI hardware that we think will be the best in the world.” The company has offered few details, but it’s widely assumed that the main application will be processing the algorithms for Tesla’s Autopilot software.

As Bernard Marr reports in a recent article in Forbes, there’s little doubt that Tesla is way ahead of its potential rivals in the data-gathering department. Every Model S and X built with the Autopilot hardware suite, which was introduced in September 2014, has the potential to become self-driving, and all Tesla vehicles, Autopilot-enabled or not, continually gather data and send it to the cloud. The company has many more sensors on the roads than any of its Detroit or Silicon Valley rivals, and the number will mushroom when Model 3 production hits its stride.

Tesla is crowd-sourcing data not only from its vehicles, but could one day obtain data on its drivers through internal cameras that detect hand placement on instruments or a person’s state of alertness. The company uses the information not only to improve Autopilot by generating data-dense maps, but also to diagnose driving behavior. Many believe that this sort of data will prove to be a valuable commodity that could be sold to third parties (much as data on web-browsing habits is today). McKinsey and Company has estimated that the market for vehicle-gathered data could be worth $750 billion a year by 2030.

Forbes explains that the AI built into Tesla’s system operates at several levels. Machine learning in the cloud educates the entire fleet, while within each individual vehicle, “edge computing” can make decisions about actions a car needs to take immediately. There’s also a third level of decision-making, in which cars can form networks with other Tesla vehicles nearby in order to share local information. In the future, when there are lots of autonomous cars on the road, these networks could also interface with cars from other makers, and systems such as traffic cameras, road-based sensors, and mobile phones. 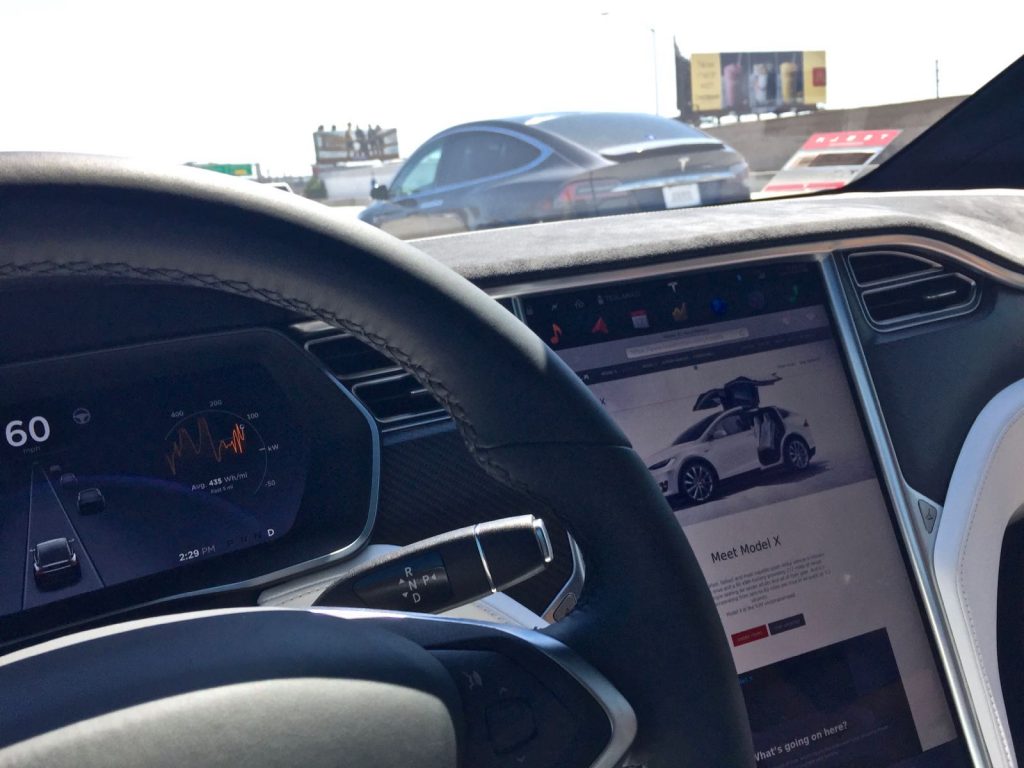 At this point, no one knows what new forms of AI technology the mad scientists in Palo Alto are cooking up, but Forbes found some clues on the Facebook page of Tesla’s hardware partner Nvidia: “In contrast to the usual approach to operating self-driving cars, we did not program any explicit object detection, mapping, path planning or control components into this car. Instead, the car learns on its own to create all necessary internal representations necessary to steer, simply by observing human drivers.”

This unsupervised learning model contrasts with the more familiar approach of supervised learning, in which algorithms are trained beforehand about right or wrong decisions. Each approach has its pros and cons, and it’s likely that Tesla’s strategy includes both.

Forbes reports that Tesla’s use of AI is not limited to Autopilot – the company employs machine learning in the design and manufacturing processes, to process customer data, and even to scan the text in online forums for insights into commonly-reported problems. It’s ironic that some in the press choose to portray Elon Musk as an AI Luddite, when in fact Tesla may be one of the most sophisticated users of the technology.