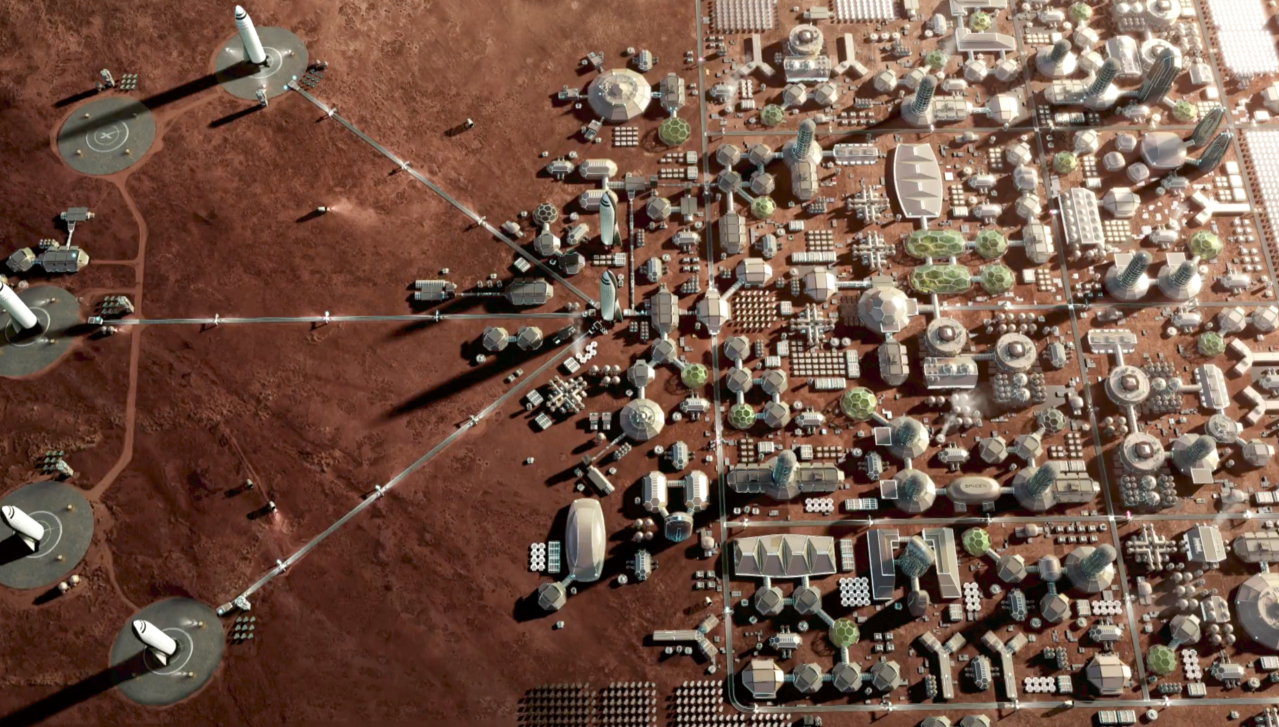 Elon Musk’s vision of establishing a human settlement on Mars just became a lot more feasible, after a study conducted by a team of Portuguese-French scientists concluded that plasma technology could help foster the production of oxygen on the Red Planet’s atmosphere.

The recent study, published in the Plasma Sources Science and Technology journal, asserts that the prevalence of carbon dioxide in Mars’ atmosphere is actually ideal for the creation of oxygen. According to University of Lisbon researcher Vasco Guerra, the carbon dioxide-rich state of the planet’s atmosphere provides the perfect conditions for creating oxygen through decomposition.

In a statement to Astrowatch.net, Guerra noted that the use of low-temperature plasma decomposition would benefit both Mars’ inhabitants and those traveling to and from the planet.

“Our main conclusion is precisely that Mars has nearly ideal conditions for creating oxygen from carbon dioxide by non-thermal plasmas. Carbon dioxide decomposition can provide oxygen for breathing and contribute to the production of fuels to be used on the return trip to Earth,” Guerra said, according to Astrowatch.net.

As noted in the findings of the researchers, the production of oxygen on the Red Planet would be done in-situ, which is ideal considering that Mars’ atmosphere is about 95.9 percent carbon dioxide. This CO2 which could then be converted into oxygen and carbon monoxide, the latter of which will be utilized in the production of propellant for rocket vehicles. The low general temperature in the Red Planet, which is -82 degrees Fahrenheit on average, is also perfect for the decomposition of carbon dioxide.

“The pressure and temperature ranges in the about 96 percent carbon dioxide Martian atmosphere favor the vibrational excitation and subsequent up-pumping of the asymmetric stretching mode, which is believed to be a key factor for an efficient plasma dissociation, at the expense of the excitation of the other modes.”

Plasma technologies for CO2 reforming currently utilize solid oxide electrolyzer cells (SOEC). Considering the conditions on the Red Planet, however, the researchers mentioned in their conclusion that a non-equilibrium plasma process should be far more power-efficient and effective in producing oxygen than conventional SOEC. Guerra, however, noted that despite the promising results of his team’s study, more research is needed in order to implement technology that can be used in future interplanetary missions.

“Assuming we have the means to keep developing the technology, a time frame of about five years to have it ready seems realistic. Then we would need to add the time to prepare an actual mission,” Guerra said.

As we mentioned in a previous report, CEO Elon Musk stated that SpaceX is attempting to begin the construction of the first Big Falcon Rocket (BFR), a pivotal spacecraft in the private space firm’s Mars initiative, sometime this year. SpaceX is also aiming to send two cargo spaceships on a Mars-bound mission by 2022.