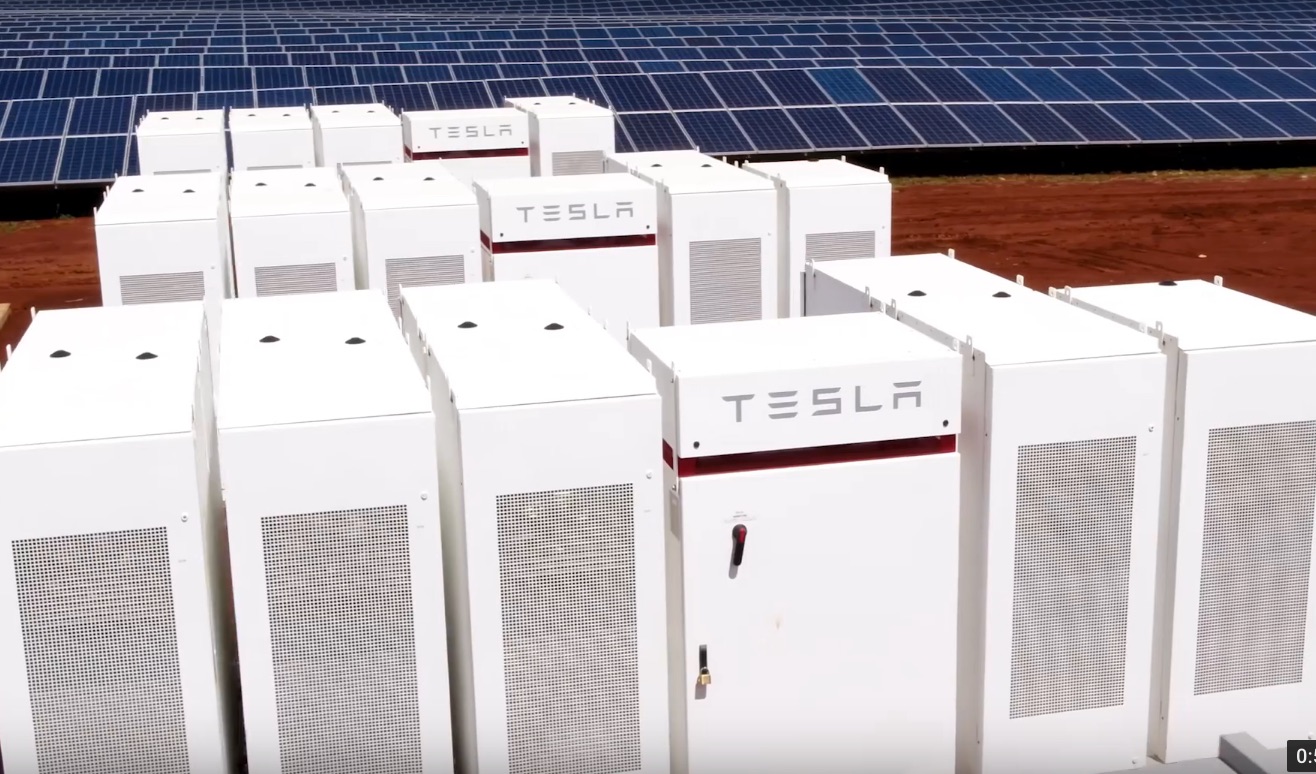 Tesla CEO Elon Musk responded to a challenge to install a 100MWh Powerpack system in South Australia in less than 100 days of signing a contract or the system will be free.

The tweet came in response to Australian billionaire and co-Founder of Atlassian Mike Cannon-Brookes who seemingly questioned Tesla’s ability to deliver on the installation of a commercial Powerpack system aimed at solving South Australia’s grid stability issues. In specific, the 100MWh system would need to be installed in less than 100 days, assuming Cannon-Brookes can provide the money and clear any politics that may prevent the installation from happening.

Musk rose to the challenge and said Tesla”will get the system installed and working 100 days from contract signature or it is free.” Adding “That serious enough for you?”

Tesla will get the system installed and working 100 days from contract signature or it is free. That serious enough for you?

The bet was in response to commentary made by former SolarCity CEO and now Tesla’s Vice President for Energy Products, Lyndon Rive, that the company could solve South Australia’s grid issue through a Powerpack system in a short amount of time.

“We could install everything and get it up and running within 100 days,” Rive said at the launch of Tesla’s Powerwall 2 battery in a converted substation at Newport, near Melbourne. Rive also claimed that Tesla could step in with a similar installation in Victoria that is facing grid instability as a result of the impending closure of a nearby coal plant.

Similar Tesla Powerpack installations in Kauai and Southern California have continued to increase in size over time, but the proposed installation in Southern Australia would be the largest to date and by a significant margin.

Tesla’s energy storage systems highlight the opportunity that exists around the world for grid scale batteries to replace peaker units and in some cases, traditional base load energy generating units. With Australia having one of the word’s highest utility prices, it’s no wonder that Tesla is eager to establish itself as an early player in the energy storage market in the region.