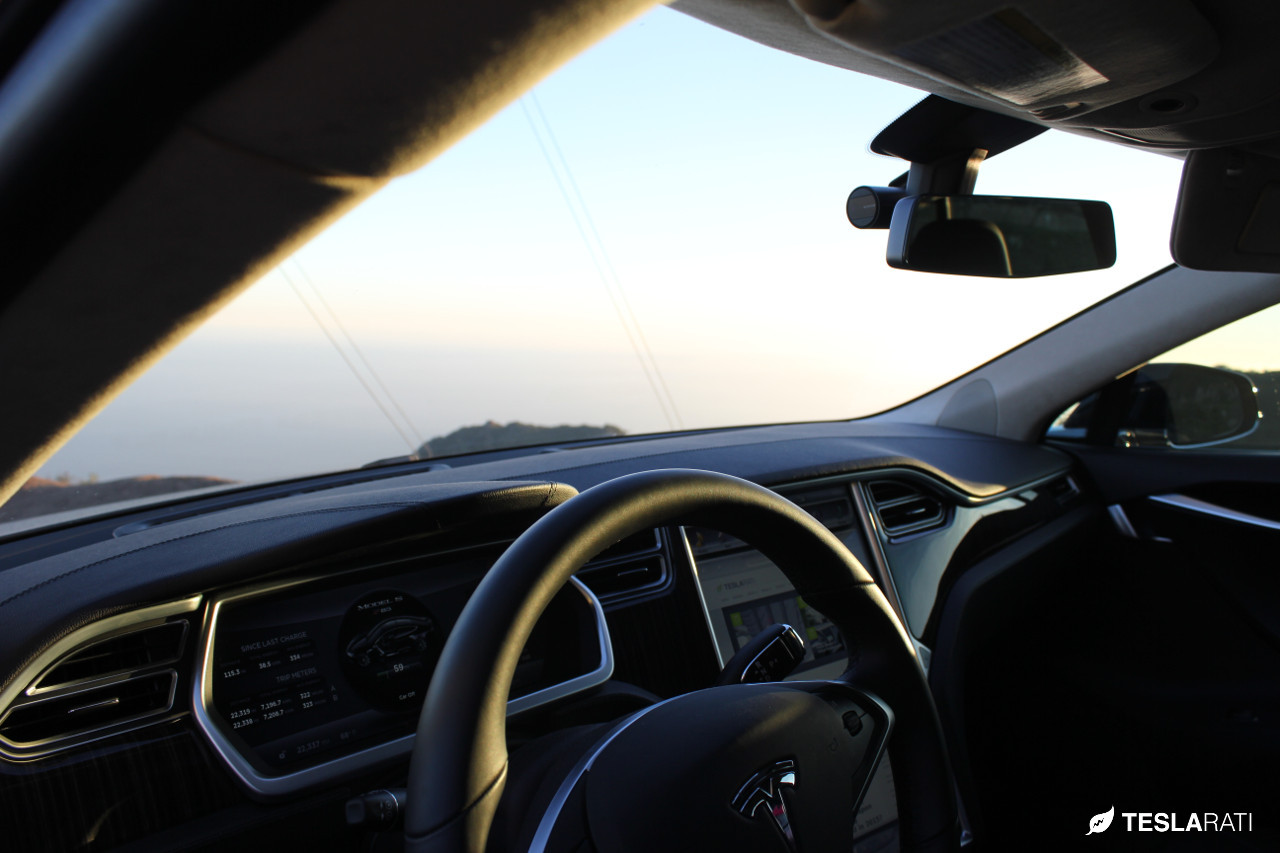 Arguably one of the most popular Tesla aftermarket accessories being purchased by Model S, Model X, and soon-to-be Model 3 owners is a dash cam. The unobtrusive front and rear-facing video recorders being installed by owners can be seen as affordable 24-7 surveillance of a vehicle’s surroundings and added peace of mind for the price of a few hundred dollars.

The popularity of purchasing an aftermarket dash cam can soon be a thing of the past for Tesla owners if one’s to read into the latest tweet by Elon Musk. Tesla’s CEO took to twitter to address a comment by one follower that calls out Tesla for not leveraging one of the many onboard cameras as a dash cam.

“That many cameras on board and we still have to buy a separate Dashcam?! I hope @elonmusk adds a feature to export last x mins of video.” tweets Nick G.

True to fashion, albeit on seemingly random occurrences, Musk replied to the feature request with a tweet of his own, saying “Feature coming soon”. Though Musk’s response was concise, it nonetheless confirms that the Palo Alto-based electric car maker is thinking about creating a Tesla dash cam of its own simply by opening up the ability to share a vehicle’s video footage directly with their owners.

With, already, confirmation that Tesla records snippets of video taken from the cameras of Autopilot-enabled vehicles, for the purpose of retaining accident footage but also to collect real world driving data for the company’s Autopilot program, allowing the hardware to double as a dash cam makes sense.

Musk recently announced that any Tesla in the world will soon auto-adjust to ones seating and driving preferences by storing the settings in the cloud. In other words, Tesla will upload personal preferences into internet-accessible servers akin to a web browser saving one’s bookmarks onto the internet so that it can be retrieved regardless of the computer being used.

The ‘coming soon feature’ being teased by Musk, will likely provide Model S, Model X and Model 3 owners with access to photos and videos that were captured by their vehicle through the company’s MyTesla (now labeled as My Account) page.