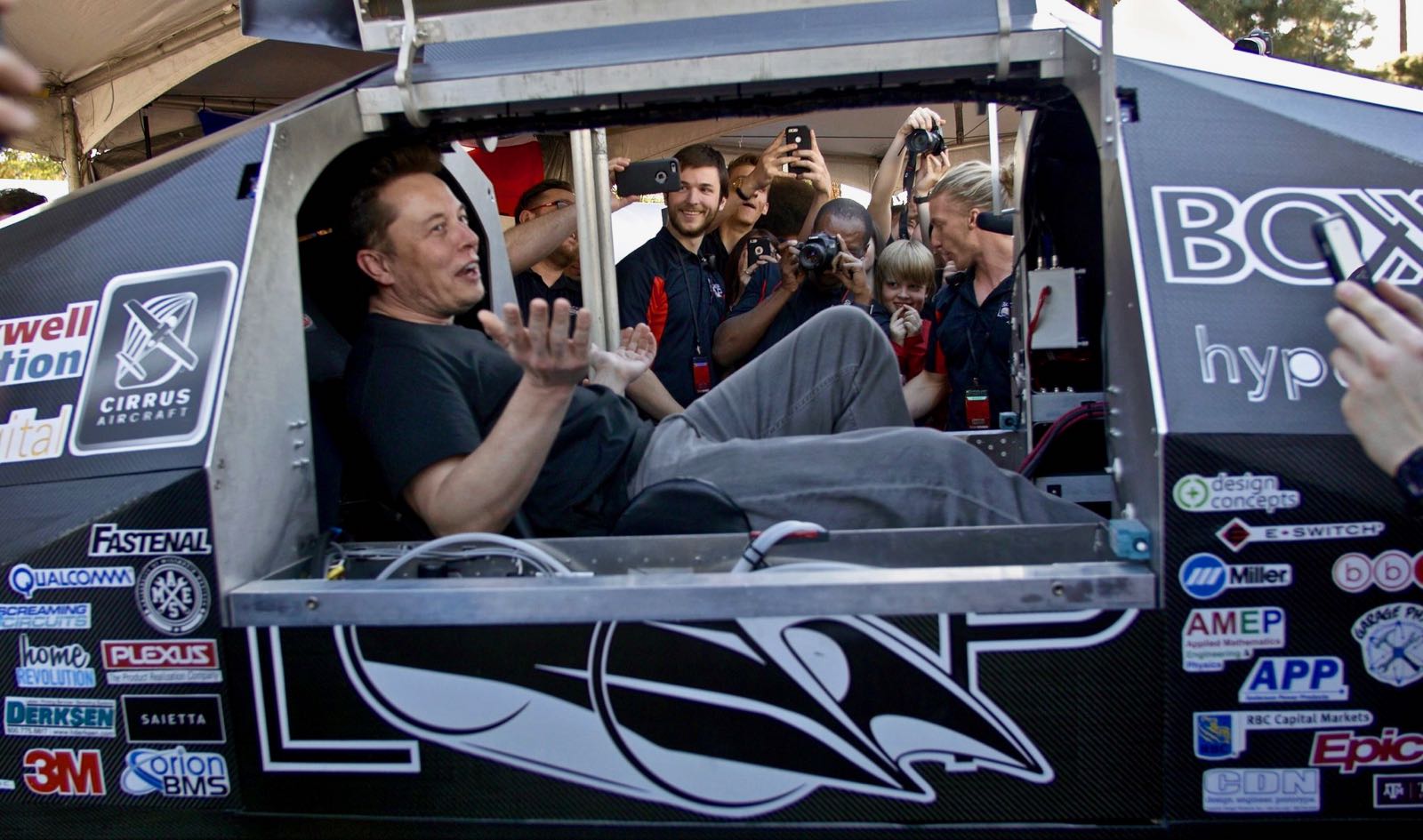 A person close to Tesla CEO Elon Musk has indicated that the EV mogul plans to build the Hyperloop from New York to Washington, D.C. that he tweeted about earlier this month.

While Musk laid out the original idea for the Hyperloop, he has largely remained on the sidelines while separate startups — like Hyperloop One and Hyperloop Transportation Technologies — develop technology for the space-aged transportation system. That is no longer the case.

“While we’re encouraged that others are making some progress, we would like to accelerate the development of this technology as fast as possible,’’ The Boring Compnay said in a statement. “We encourage and support all companies that wish to build Hyperloops and we don’t intend to stop them from using the Hyperloop name as long as they are truthful.’’

Essentially, while Musk will still support development from other companies, he fully intends on building the entire Hyperloop system he previously mentioned.

Hyperloop One and HTT have conducted several tests in recent months and made significant progress. HTT recently penned a deal with South Korea to construct a 200-mile Hyperloop system between Seoul and Busan. If HTT can achieve its 620 mph goal, the journey between the two cities would only be 20 minutes.

Hyperloop One greeted Musk’s intentions with optimism, saying that it will take a team effort to make the Hyperloop dream come to fruition.

“It’s going to take many, many brilliant minds and commitment from many people to push it forward,” Pishevar said. “I’m a huge believer in him.”

Hyperloop One recently completed a test where it’s pod flew down the track at 192 mph.

Hyperloop technology has already received a boost from SpaceX in the Hyperloop pod competition earlier this year. The competition, which called on college students and independent engineers to test their Hyperloops on a test track outside SpaceX and Tesla HQ in Hawthorne, California, is in its second installment this summer.

“The competition’s goal is to accelerate the development of functional prototypes and encourage innovation by challenging teams to design and build the best high-speed pod,” according to the SpaceX website. “Teams put their pods through a litany of tests, which was made possible through our Hyperloop system.”

The company is gearing up for the second installment of the competition, which is slated for the weekend of Aug. 25 and will feature a focus on only one objective: Maximum speed.

While in the past Musk’s companies have worked to bolster and support the development of Hyperloop technology, this new, inside information signals that Musk himself will begin to develop his own technology.