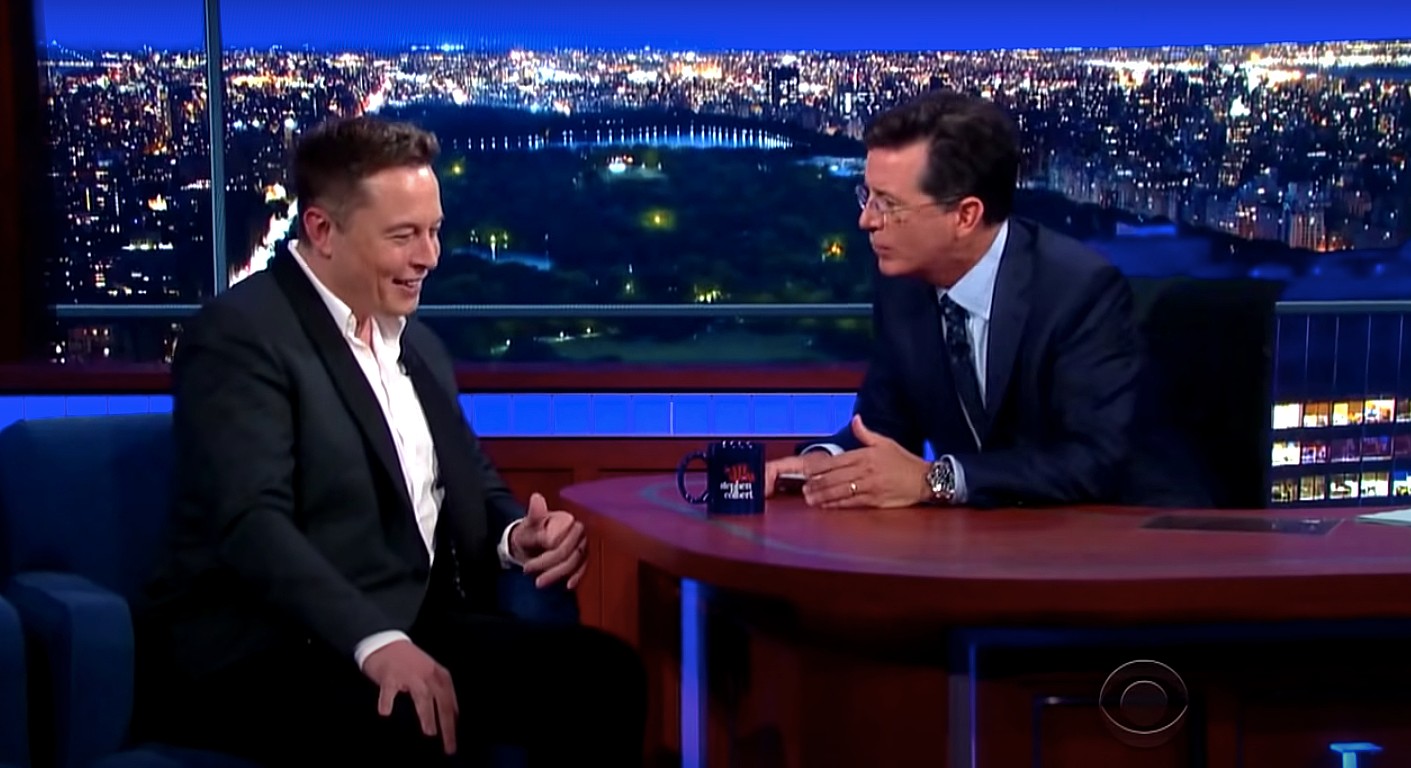 Elon Musk to host Saturday Night Live on May 8

Fresh off the successful flight of SpaceX’s Crew Dragon to the International Space Station, CEO Elon Musk has been confirmed to be in line to host popular late-night comedy show Saturday Night Live in its May 8 episode. Together with the Tesla and SpaceX CEO will be pop singer Miley Cyrus, who would be serving as the SNL May 8 episode’s musical guest.

Musk is no stranger to appearances in the media and late-night shows. He has appeared in movies such as Iron Man 2, sitcoms like The Big Bang Theory and its spinoff, Young Sheldon, and late-night talk shows like The Late Show with Stephen Colbert. In his segment at the late show, Colbert likened Musk to comic book supervillain Lex Luthor due to his plans for Mars, a comparison that the CEO seemingly found hilarious.

That being said, a hosting gig in Saturday Night Live would likely be Musk’s most extensive media appearance to date. It remains to be seen if Musk has enough biz chops to sustain a 90-minute show, though it should be noted that the Tesla and SpaceX CEO has an infamously quirky sense of humor. This humor, which at times is sarcastic and/or self-deprecating, typically happens on Twitter, a preferred platform for Musk.

Musk seems to be quite excited for his upcoming SNL gig, announcing it to his followers on Twitter not long after the official Saturday Night Live account tweeted about the upcoming May 8 episode. Musk added that his hosting gig would be an excellent way to find out just how “live” SNL is in a follow-up tweet.

Overall, it would be interesting to see the Tesla and SpaceX CEO host one of late-night television’s most notable comedy shows. Inasmuch as Elon Musk definitely has a sense of humor, after all, he could also be quite awkward when addressing crowds. At times, this translates to unintentional humor, such as his comments during the Cybertruck’s ill-fated armor glass demonstration.

Musk has admitted as much on Twitter, noting back in 2019 that his public speaking skills are pretty bad. However, there is no doubt that Musk’s humor caters to a large audience, whether it’s in the form of memes or pop culture references or sarcasm that triggers certain groups of people. Needless to say, Saturday Night Live‘s May 8 episode would likely be one to remember, for one reason or another.

Here’s Elon Musk’s appearance at a late-night show in the past.

Elon Musk to host Saturday Night Live on May 8