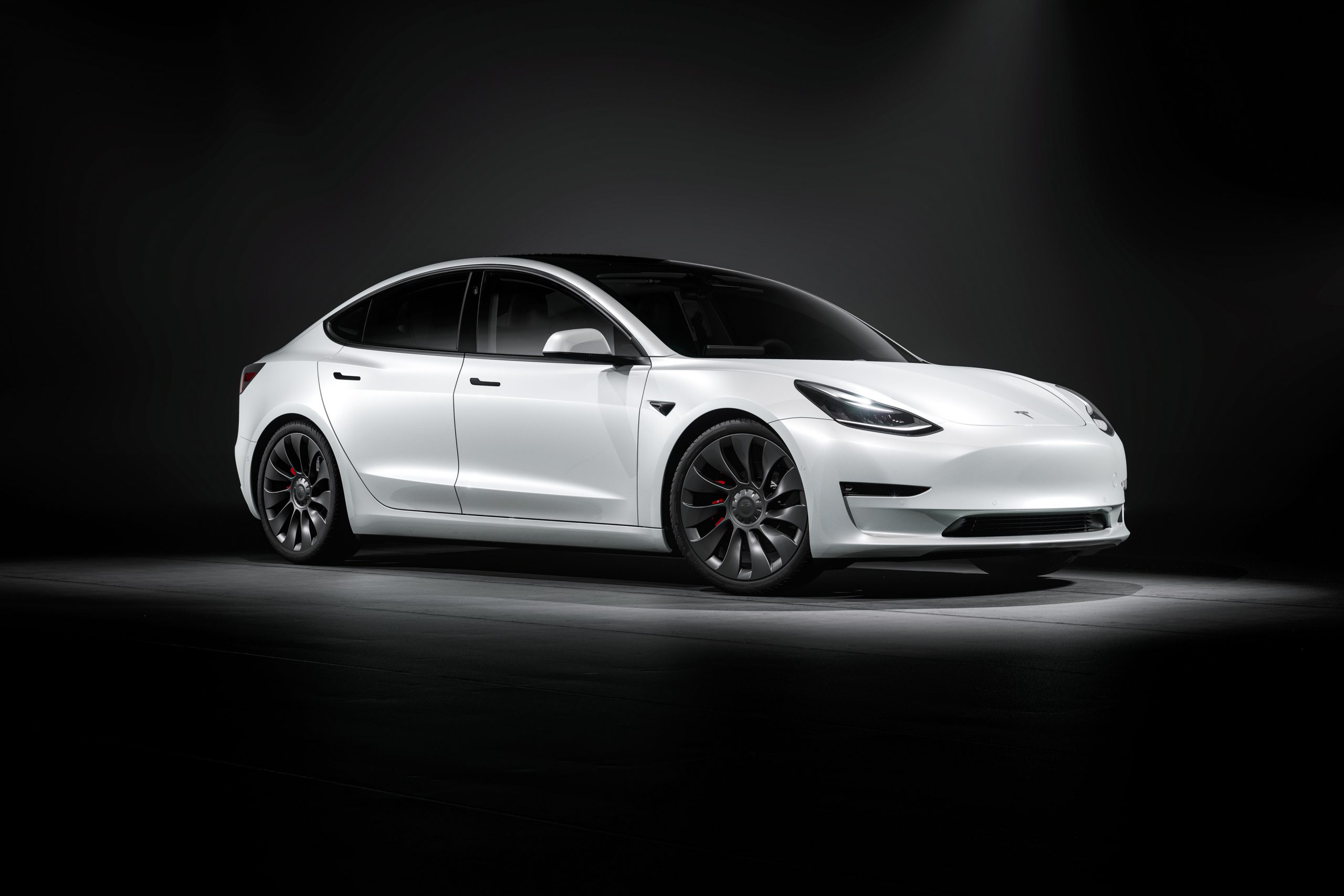 The all-too-common myth that electric vehicles are not affordable to the average American is now being reignited by former Trump White House Communications Official Mercedes Schlapp, among others, who ripped Transportation Secretary Pete Buttigieg for suggesting that the answer to rising gas prices was to buy an electric car.

Sec. Buttigieg appeared on MSNBC on Sunday to suggest that American consumers can avoid soaring gas prices by purchasing an electric vehicle. Buttigieg said to Jonathan Capehart in an interview on “The Sunday Show” that EV owners will have a “$12,500 discount” thanks to the new EV incentive plan that was included in the House-passed “Build Back Better” plan from President Joe Biden. While only the Chevrolet Bolt EV will qualify for the full $12,500 amount, nearly every EV built in the United States will qualify for a $7,500 tax credit.

Buttigieg also went on to say that those in rural areas would be most likely to benefit from the purchase of an EV. “The people who stand to benefit most from owning an EV are often rural residents who have the most distances to drive, who burn the most gas, and underserved urban residents in areas where there are higher gas prices and lower-income,” Buttigieg claimed. “They would gain the most by having that vehicle. These are the very residents who have not always been connected to electric vehicles that are viewed as kind of a luxury item.”

However, not everyone was a fan of Buttigieg’s suggestion to transition to EVs. Former White House Director of Strategic Communications Mercedes Schlapp said that EVs are not widely affordable, and only people “in the world that Pete Buttigieg lives in” can afford them. “Average Americans struggling with record-high gas prices? Not so much,” she added.

“Let me assure you there is very little overlap between ‘families that can afford to buy a $50,000 electric car,” Amy Swearer of the Heritage Foundation said. “And ‘families that are worried about gas prices because an extra $50 a month is actually a week’s worth of groceries.’ Do you know what a lot of families could do with that extra $50 a month/$1300 a year?” Swearer added according to the New York Post.

Kelley Blue Book lists the average transaction price in October 2021 for a new vehicle at $46,036, with Tesla offering an average price of $54,560. It should be noted that Tesla has two Model 3 variants under the average $54,560 price. The Model Y’s Long Range variant is available for slightly more at $58,990. However, these prices are before factoring in federal incentives, gas savings, and money saved through lack of maintenance. If the minimum $7,500 EV tax credit were available right now, all but one of Tesla’s five mass-market vehicle variants would fall under the average cost of a Tesla vehicle. The Model 3’s Rear Wheel Drive and Long Range All-Wheel Drive configurations would cost less than the national average for a new car. Tesla vehicles would qualify for $8,000 in incentives: $7,500 for being built in the U.S. and an additional $500 for equipping a U.S.-made battery.

Now, if we factor in other vehicles in the United States, the Chevrolet Bolt, which has had production suspended until 2022 due to battery malfunctions, has several sub-$30,000 variants available. Ford’s Mustang Mach-E starts at $42,895 and can go as low as $35,395 after incentives. Three of Ford’s four Mach-E variants would fall under KBB’s $46,036 average price after incentives.

Unfortunately, politicians with widespread media coverage are able to spread misinformation regarding the price of electric vehicles. Many EVs are available on the market today are actually extremely affordable. Even if the price of an EV is slightly higher than a gas car, owners can expect savings through missed trips to the gas pump and a lack of oil changes. But, after all, we’ve learned that the White House, at nearly any time and under nearly any administration, has missed the mark regarding EVs, and it has not been uncommon for politicians to spread information that is not necessarily accurate.