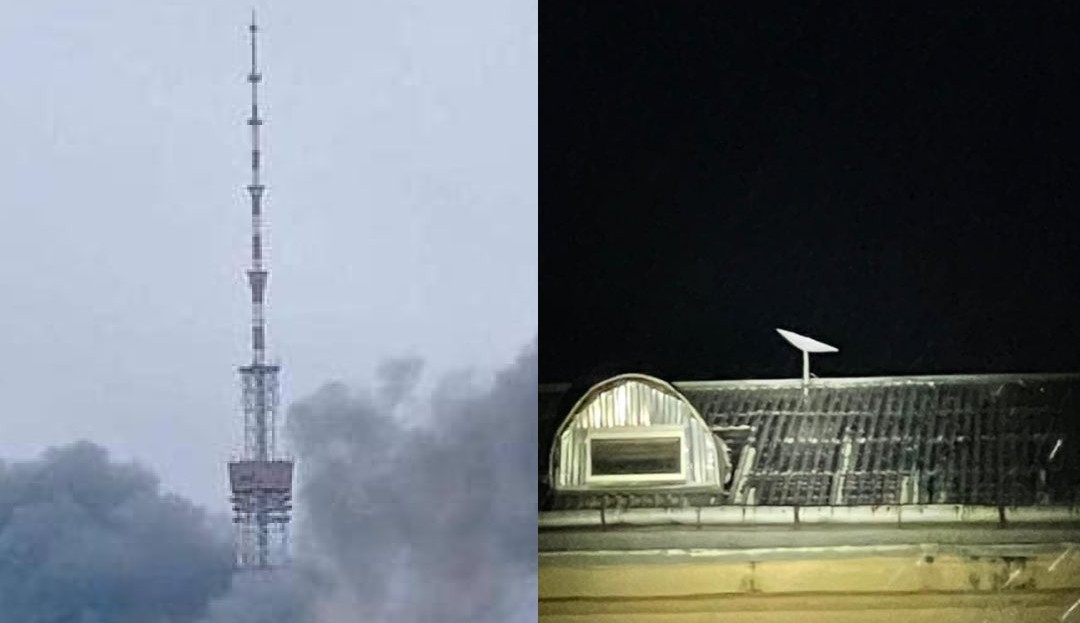 During a recent briefing, Pentagon Press Secretary John Kirby denied that the US Military had any hand in helping Tesla and SpaceX CEO Elon Musk in his efforts to send Starlink satellite kits to Ukraine, which is currently fighting a war with Russia. Kirby’s comments were a response to a question about whether Musk had assistance from the Pentagon when he successfully sent over Starlink kits to the besieged country.

“No help from us that I’m aware of,” Kirby said. When asked if Starlink’s internet connection has had any impact in aiding Ukrainians get some tactical advantage in the war, the Pentagon Press Secretary simply explained that such topics are “really for the Ukrainians to speak to.” Kirby, however, made it a point to highlight that “the US Military and I know we’ve no involvement by us in respect to that.”

Kirby’s comments about Starlink are around the 30:00 mark.

Despite the Pentagon Press Secretary’s comments, Elon Musk’s Starlink shipment to Ukraine has been widely praised by Vice Prime Minister and Minister of Digital Transformation Mykhailo Fedorov. In a recent update on Twitter, the official stated that the satellite internet system has been helping keep the country’s cities connected amidst the onslaught from the Russian invasion.

Fedorov even asked Musk if he had any ideas on how to keep Starlink functional even if Russians attack Ukraine’s infrastructure. Musk suggested that solar panels and battery packs would be an ideal solution, even if there’s obscuration. The Ukrainian welcomed the suggestion before stating that Starlink “will save a lot of lives.”

Musk’s Starlink shipment to Ukraine was initially requested by Fedorov last weekend, with the official stating that the satellite internet kits would be invaluable in the ongoing conflict. It took Musk about ten hours to respond, though he later stated that terminals were already en route to the country. An image of a truckload of Starlink kits was later shared by the Ukrainian official just about 48 hours since Musk’s initial Twitter response. Later tests in the country showed that the satellite internet system was delivering speeds of up to 200 Mbps.

While Musk’s Starlink shipment to Ukraine has been widely praised by many, it has been met with extreme criticism from Russian space agency head Dmitry Rogozin. Through Russia Today, the Roscosmos head stated that “When Russia implements its highest national interests on the territory of Ukraine, Elon Musk appears with his Starlink which was previously declared as purely civilian… Here, look, he has chosen the side. I don’t even blame him personally. This is the West that we should never trust,” Rogozin said.