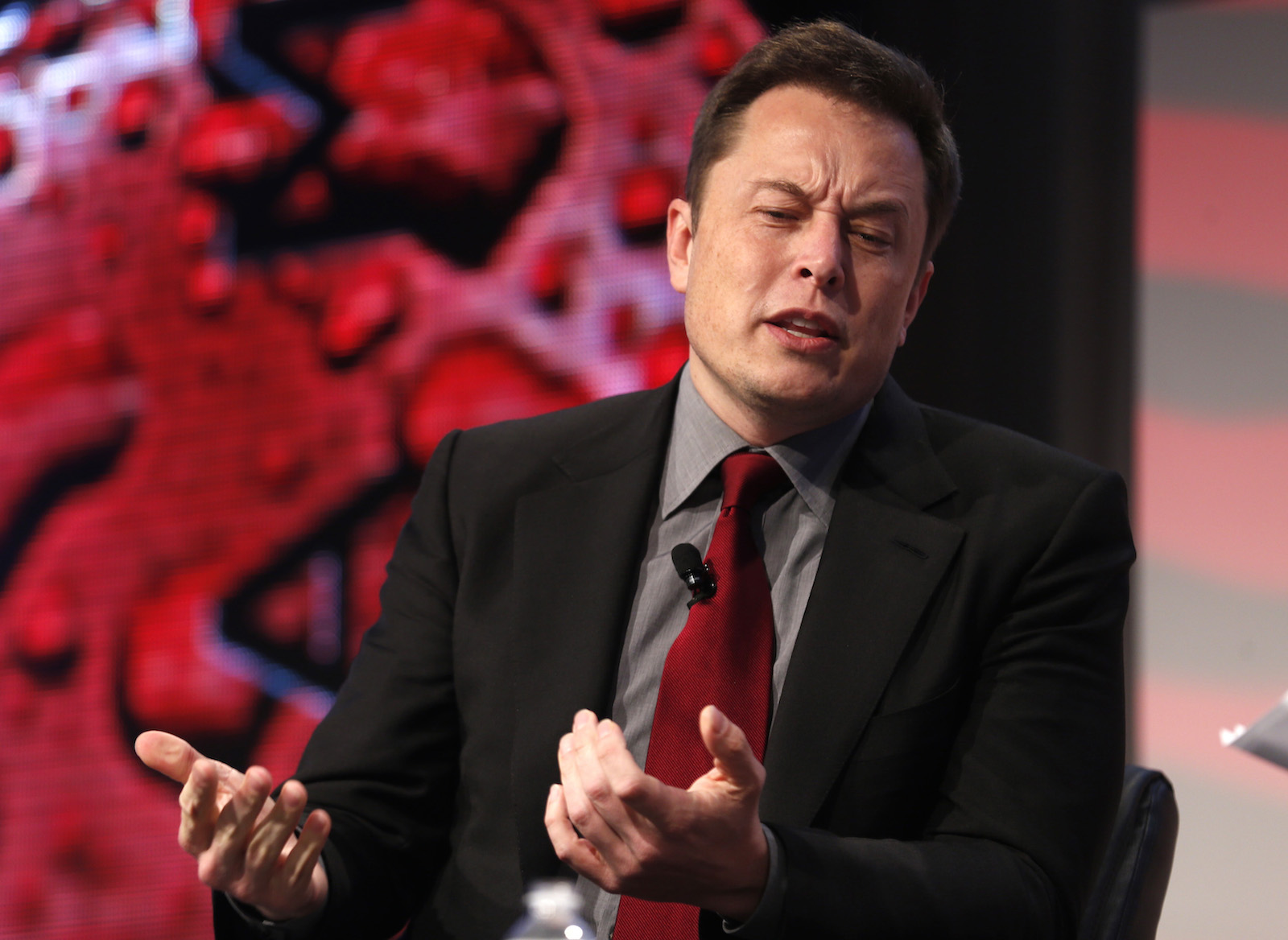 The Trump administration’s temporary ban on immigrants from 7 Muslim countries — Iran, Iraq, Libya, Somalia, Sudan, Syria, and Yemen — for 90 days and all refugees for 120 days has drawn a measured response from Elon Musk. In the hours following the announcement of the ban, Musk tweeted, “The blanket entry ban on citizens from certain primarily Muslim countries is not the best way to address the country’s challenges”.

Many people negatively affected by this policy are strong supporters of the US. They've done right,not wrong & don't deserve to be rejected.

Musk has drawn criticism in the past week for agreeing to participate in two advisory boards created by president Trump. He is a member of the Strategic and Policy Forum as well as Trump’s newly created manufacturing council. Musk has admitted on Twitter that the criticism from his supporters has him feeling a bit disheartened.

@suzie_official Yeah, am hearing this from a lot of people & it's getting me down. I'm just trying to make a positive contribution & hope good comes of it.

In an interview with Gizmodo published January 26, Musk answered his critics by saying, “[T]he more voices of reason that the President hears, the better. Simply attacking him will achieve nothing. Are you aware of a single case where Trump bowed to protests or media attacks? Better that there are open channels of communication.”

Tesla has issued the following statement in the wake of the Trump ban. “Tesla believes that the blanket entry ban on citizens from certain primarily Muslim countries is not the best way to address the country’s challenges. Many of the people who are negatively affected by this policy are strong supporters of the United States. They have done right, not wrong, and do not deserve to be rejected. We hope that this temporary action by the Administration transitions to a fair and thoughtful long-term policy.”

Other members of the tech community have added their voices. The ban is so comprehensive, it also affects those who hold green cards and may affect those who have permanent resident status, many of whom are employed in the tech industry. Tim Cook of Apple said in a memo obtained by TechCrunch, “In my conversations with officials here in Washington this week, I’ve made it clear that Apple believes deeply in the importance of immigration — both to our company and to our nation’s future,” Cook wrote. “Apple would not exist without immigration, let alone thrive and innovate the way we do.”

On Saturday night, Brooklyn federal district court judge Ann M. Donnelly granted an emergency petition filed by the ACLU to block implementation of portions of the administration’s order. The judge’s order further muddies the water with regard to who can enter the United States and who cannot, who can stay and who must go.

Chaos at all major international airports is being reported by multiple sources.  Apparently, the executive order imposing the ban was signed in haste without giving much thought to how it would affect hundreds of thousands of people who may have legal status in the US but are now barred from re-entering the country, at least temporarily.

Elon Musk may be wise when he says that the president needs to hear from “voices of reason,” but at the same time, he must exercise caution not to let his own reputation and that of the companies he leads to be tarnished by his association with a man whose actions are deeply unpopular with many people inside and outside the United States. There is an old expression that says, “When you lay down with dogs, you get fleas.” Navigating turbulent political waters may prove more challenging than Musk has bargained for.