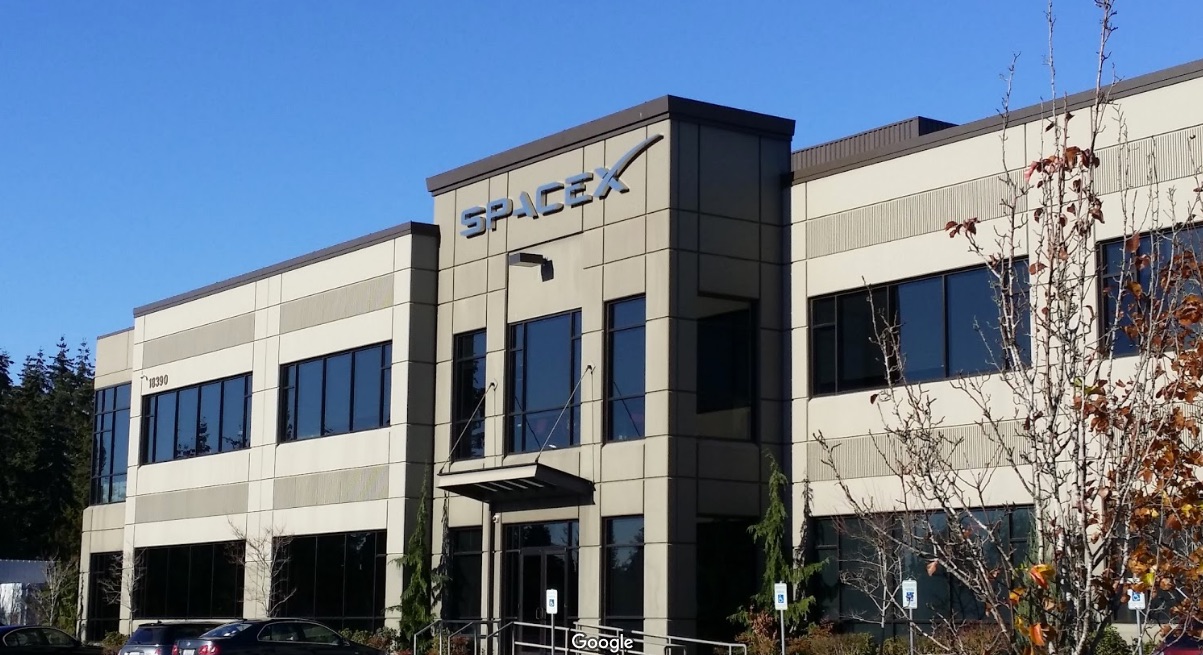 SpaceX is committed to building up to 4,425 geosynchronous satellites with the goal of bringing low cost internet service to the entire world. The California-based space company led by serial tech entrepreneur Elon Musk has has leased an additional 40,625 square feet of space in the Redmond Ridge Corporate Center, about a 10 minute drive away from its existing 30,000 square foot office space just east of Seattle.

The owners of the leased space filed a permit request with building officials in King County last month saying it planned to make $2.1 million in interior improvements at that location. GeekWire reports that new location will become a research and development lab for the internet satellite program. Each satellite in the proposed 4,425 system will weigh 850 pounds and measure 13x6x4 feet, exclusive of solar arrays, and have an estimated service life of five to seven years.

Musk has said satellite design and construction operations in the state of  Washington will eventually employ as many as 1,000 workers. The Seattle area is particularly appealing because of the abundance of talented engineers with aeronautical and space exploration experience in the area. Boeing, Microsoft, and Blue Origin headed by Amazon’s Jeff Bezos are also located nearby.

SpaceX currently lists 60 openings for employment at the new Seattle-based lab, which will be responsible for developing and testing components to be used in the internet satellites. The Puget Sound Business Journal reported on January 27 that a factory will be created in nearby Kent, Washington, which is located between Seattle and Tacoma, but company spokesman John Taylor tells GeekWire no decision has been made about where the factory will be located.

In its filing with the FCC about the proposed satellite internet system, SpaceX indicated the first satellites could be deployed as early as 2018 with about 800 in total in place within three years after that. The first phase of the program is intended to cover the continental United States, Puerto Rico and the US Virgin Islands.

In January, 2015, Musk held a private meeting for 400 people at the Seattle Center. We’ve embedded a video recorded from the event, below the article. “We want to revolutionize the satellite side of things just as we’ve done with the rocket side of things,” he told his audience. Ultimately, revenues from the satellite internet program would help fund the Mars exploration and colonization program, he said. Musk then explained why SpaceX chose the Seattle area for the satellite internet program. “There’s a huge amount of talent in the Seattle area, and a lot of you guys, it seems, don’t want to move to L.A.”