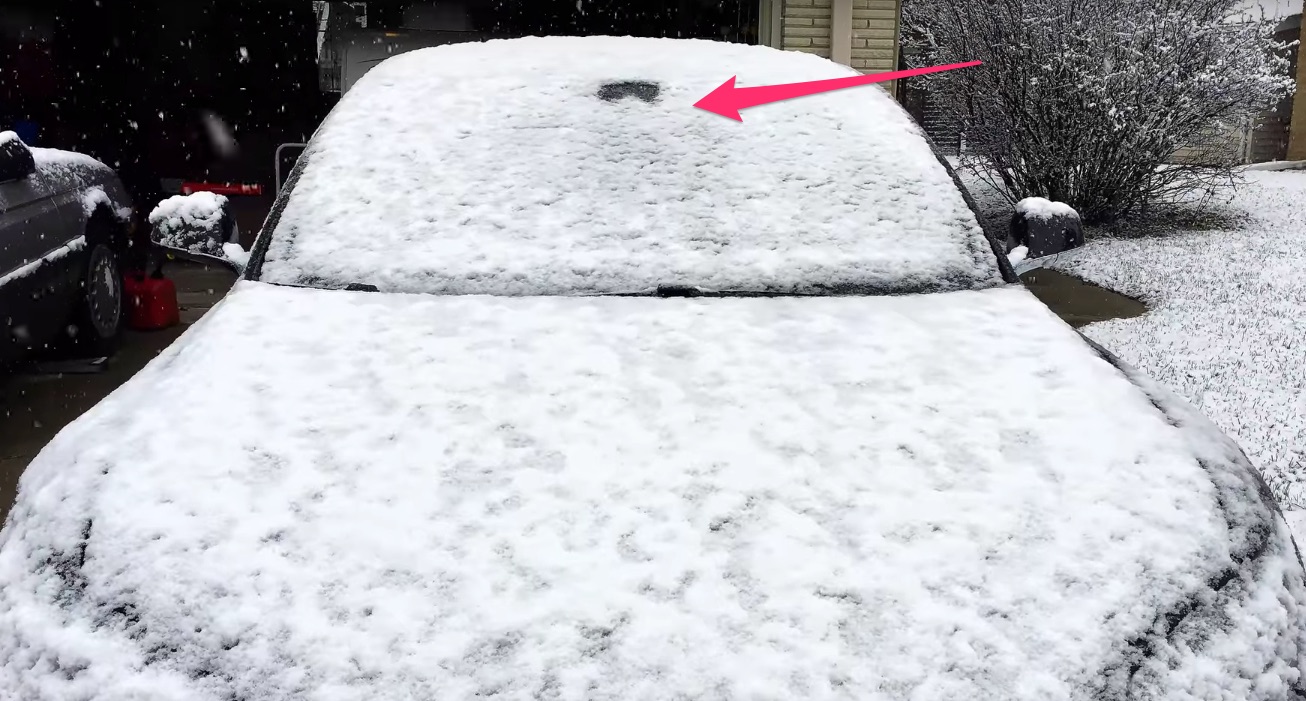 A new video from KmanAuto shows how strategically placed heating elements across Tesla’s front-facing Autopilot camera will melt away view-obstructing snow even before the vehicle is ready to be driven.

The camera defroster has been included on both the early generation Autopilot hardware as well as the more recent self-driving “hardware 2” sensors. During the press call introducing the company’s new Full Self-Driving Capability, Elon Musk addressed a question regarding the impact of rain and snow on the new suite of cameras. Musk told reporters at the time that the forward-facing cameras on the Model S and Model X have heating elements to prevent ice buildup, but also noted that the high mounting position on the center of the windshield is also in the area covered by the windshield wipers.

Watch the video below as Kman demonstrates how the wipers are able to remove any obstructions to the front camera.

Tesla introduced 8 cameras and 12 upgraded ultrasonic sensors into the latest version of it’s Enhanced Autopilot system. Cameras mounted around the vehicle provide 360 degrees of visibility around the car at up to 250 meters of range, while the updated ultrasonic sensors complement this vision with ability to detect both hard and soft objects. A new onboard computer that’s 40 times more powerful than the previous generation operates Tesla’s new neural net for vision.

The company demonstrated the capabilities of it’s new self-driving system through a video showing a Model X driving completely on its own through the streets of Silicon Valley.