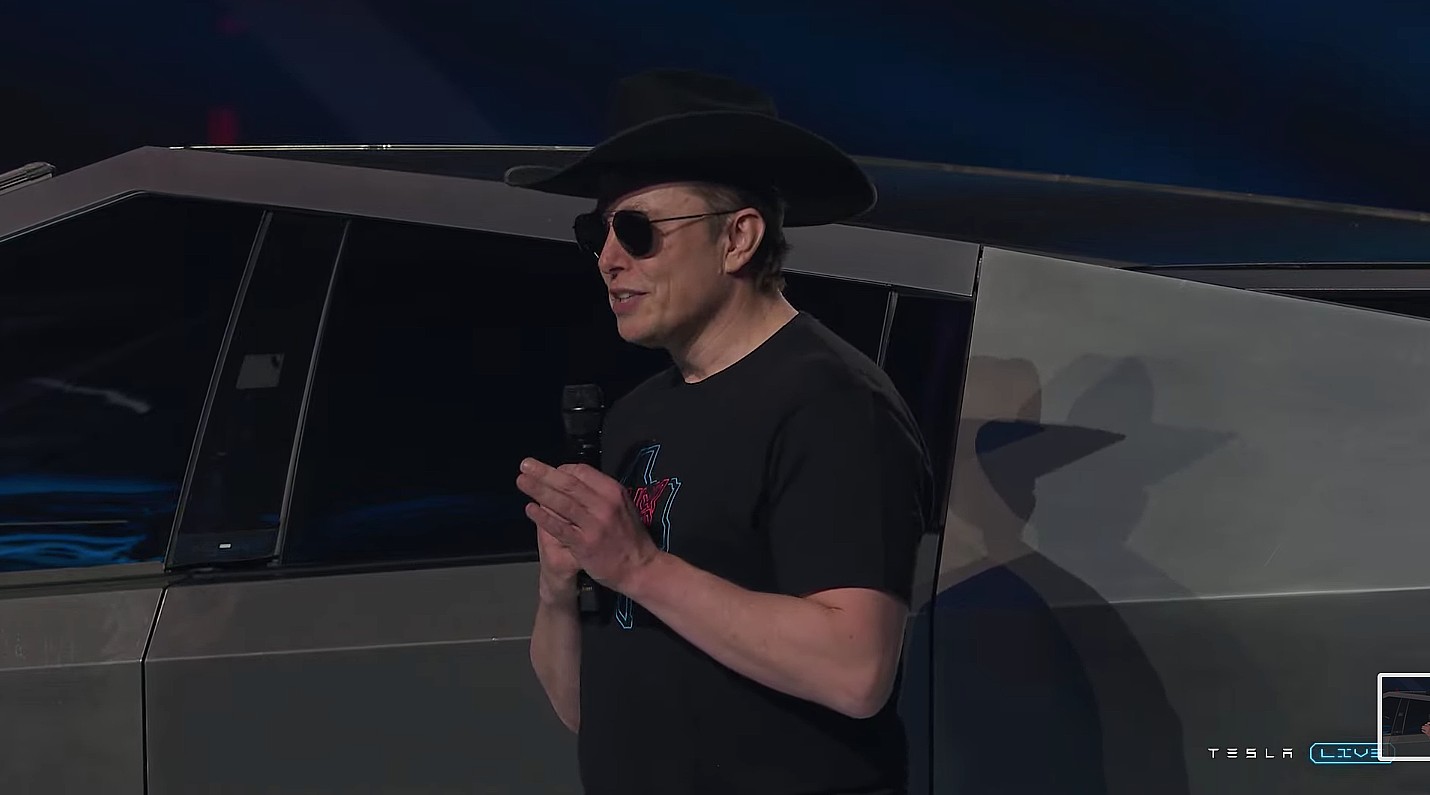 Elon Musk has not tweeted for over a week, and it is becoming very noticeable. Over the past few days, several mainstream media outlets have published observations about the CEO’s absence and what it could potentially mean.

It’s pretty ironic. Musk is one of Twitter’s most prolific users, especially as he recently hit 100 million followers on the platform. He is also an avid Twitter user, using the platform as a sounding board for ideas, memes, and the occasional rant and arguments about a variety of topics.

So notable is Elon Musk’s presence that his tweeting habits have become a staple of Tesla and SpaceX news. Musk tends to post updates and insights about his company’s products and projects on Twitter, and many of them are newsworthy. Musk’s off-the-cuff comments and rants are also bait for controversial news articles.

But with Elon Musk’s Twitter account being radio silent, Twitter has become a different place. And some mainstream media outlets, some of whom tend to use Musk’s tweets as a frequent source for articles, are now wondering where the CEO has gone. True to form, Musk’s Twitter absence has now spawned a number of dedicated articles about how the CEO is not using the social media platform.

In a way, the effect of Musk’s absence just shows just how prolific Musk is on Twitter. Granted, the CEO is only the sixth-most-followed Twitter user today, but he is arguably the only one who could spawn dozens (if not more) articles about his online absence. This is probably because Musk, as he has said numerous times in the past, uses Twitter to express himself.

Musk does have some valid reasons as to why he is staying off Twitter for now. Tesla is ending the second quarter after several challenging months in China, and SpaceX is extremely busy with its Starship program. He is also in the middle of his Twitter acquisition efforts, a deal that would probably need to be renegotiated over the CEO’s concerns about the platform’s bot users.

Regardless of how much Musk’s Twitter use is hated by his skeptics, however, it’s difficult to deny that the social media platform is a lot quieter — and quite a bit more boring — without the CEO.