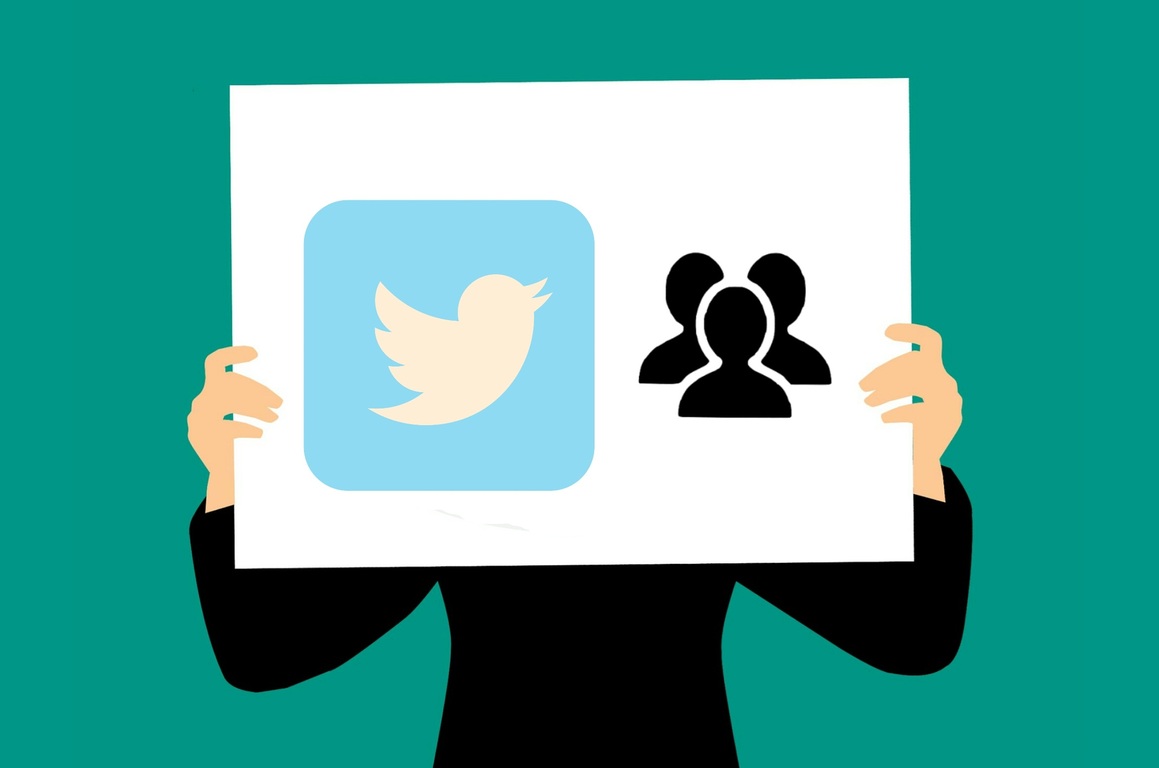 Elon Musk to gut nearly 75% of Twitter employees, cutting it down to skeleton staff

Photo by mohamed_hassan from PxHere

Elon Musk plans to cut Twitter staff down to 2,000 if negotiations with the social media company succeed. Twitter plans to cull its staff even if its $44 billion deal with Musk fails.

Documents obtained by The Washington Post revealed that Twitter staff is about to undergo a major shake-up—with or without Elon Musk. As of this writing, Elon Musk and Twitter are in the midst of negotiations to close their $44 billion deal. Twitter’s case against Elon Musk is still active but has been put on hold while the two parties try to reach an agreement.

The Tesla CEO told prospective investors that if his deal with Twitter succeeds, he plans to lay off nearly 75% of the social media’s staff. Twitter has about 7,500 workers. Elon Musk wants to cull Twitter staff to a skeleton force to just over 2,000 employees.

Elon Musk isn’t the only one planning a massive layoff for Twitter. Documents show that Twitter’s current management plans to pare the company’s payroll by about $800 million in 2023. Pare stands for Payroll Advice Reversal Entry. Twitter’s plans to pare $800 million of its payroll hints that the company plans to cut at least a quarter of its workforce by the end of next year. The social media company also plans to cut its infrastructure, including data centers.

According to former Twitter data scientist Edwin Chen, the planned layoff would affect users’ experience with the platform.

“It would be a cascading effect, where you’d have services going down and the people remaining not having the institutional knowledge to get them back up, and being completely demoralized and wanting to leave themselves,” Chen said.

Elon Musk to gut nearly 75% of Twitter employees, cutting it down to skeleton staff