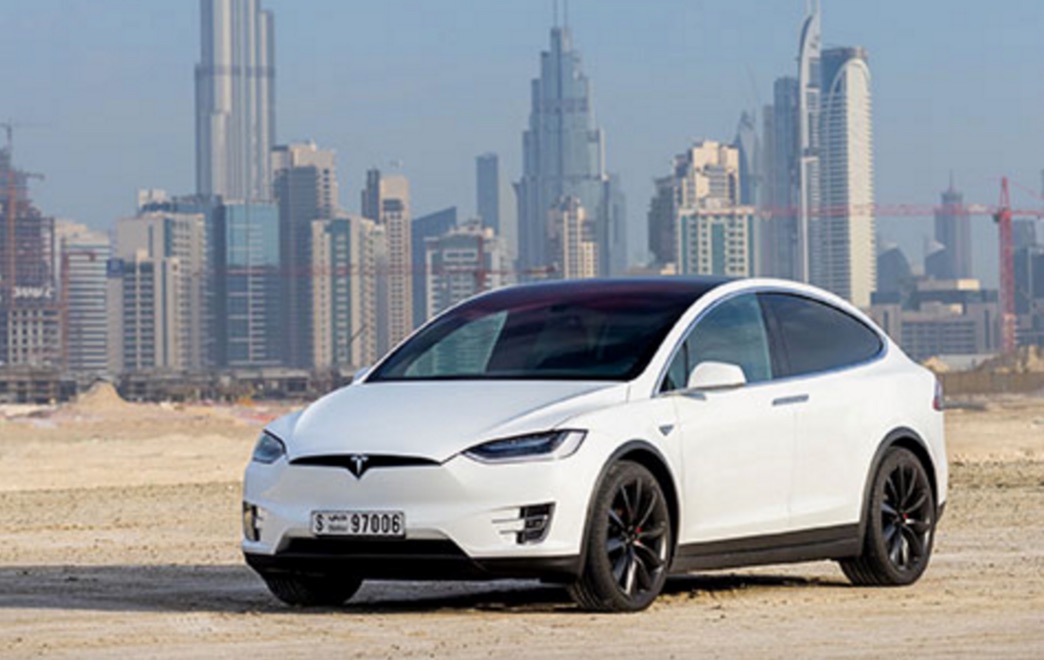 As of 7pm local time on February 13th, Tesla is officially live in the United Arab Emirates after a kick off event attended by Elon Musk at the Hotel Armani Dubai. The launch of Tesla in the UAE has been the source of much anticipation, with Dubai representing the path forward for the UAE as the city seeks to establish itself as a global financial and sustainability powerhouse.

Per coverage by the National AE:

“The launch also includes a pop-up store in Dubai Mall, the debut of the Tesla Ranger support service and a service centre currently under construction near interchange 2 of Sheikh Zayed Road (the junction towards Safa Park and Meydan). A Tesla store and service centre is planned to follow in Abu Dhabi next year.”

Dubai already hosts two Superchargers and numerous Destination chargers with five additional Supercharger locations planned for the city by the end of the year. 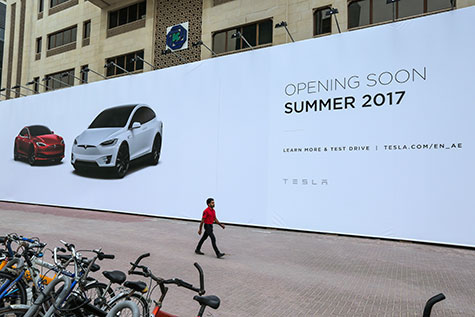 Victor Besa for The National 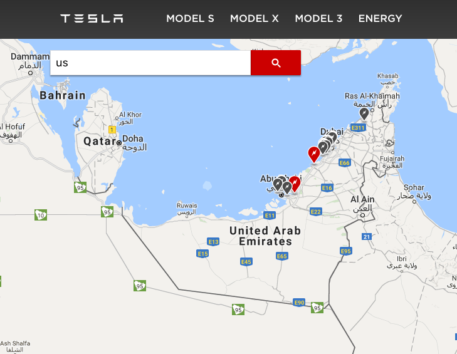 Prior to the launch event in Dubai, Elon Musk met with officials from the Dubai Electricity and Water Authority (DEWA) to talk through the opportunities and implications of Tesla entering the region. According to a DEWA statement, Musk was looking to “exchange experiences to contribute towards Dubai’s sustainable growth.”

While in Dubai, Elon was also a featured guest at the World Government Summit in Dubai, sharing his usual insights on the future, alien intelligence, artificial intelligence as well as the more terrestrial renewable and sustainability themes with regional leaders.