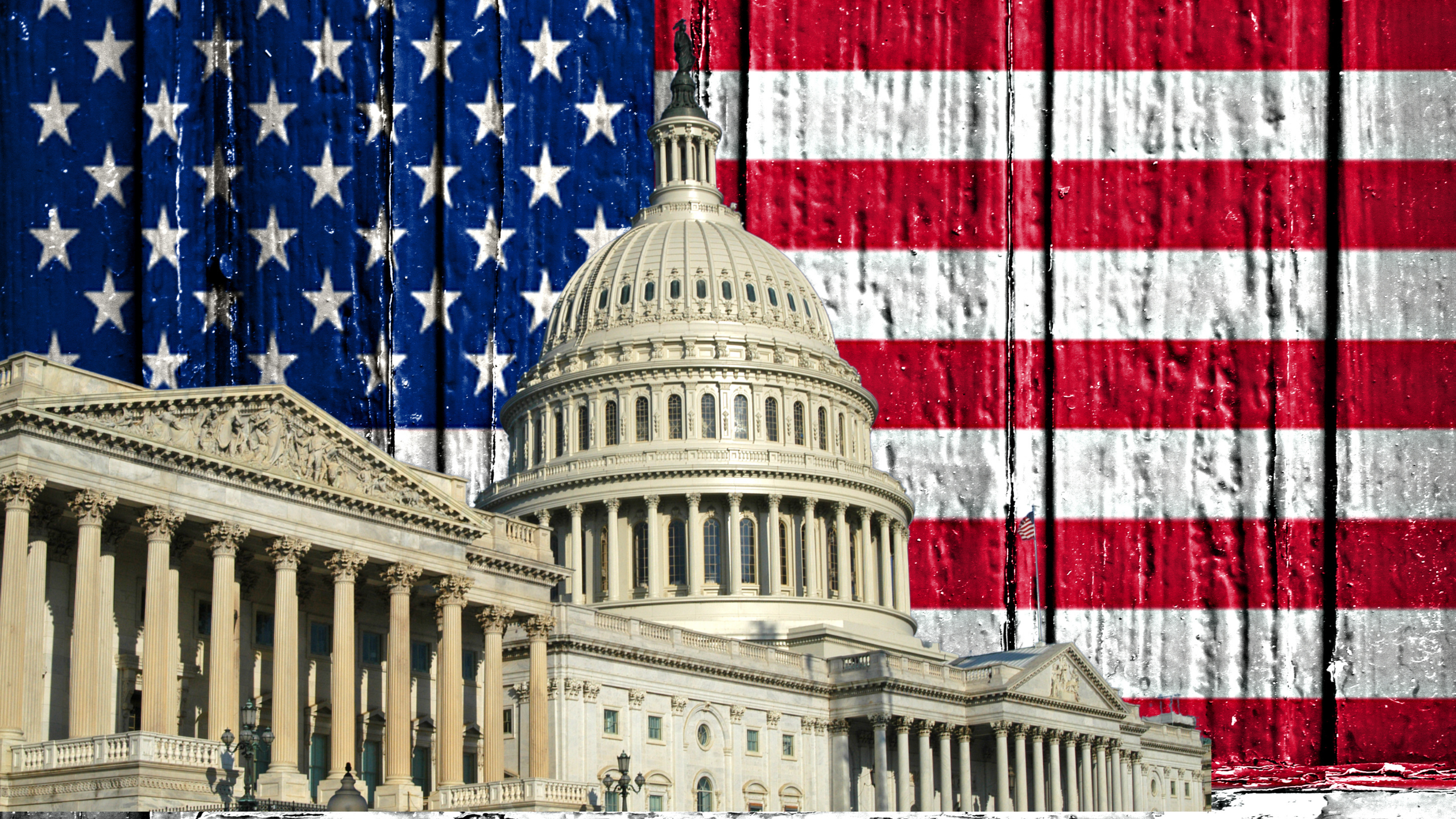 Elon Musk recommends voting for a Republican Congress; is open to voting Democrat in the future.

Elon Musk shared his thoughts on voting for Tuesday’s election and recommended voting for a Republican Congress. He also said that he was open to voting Democrat again in the future.

“To independent-minded voters: shared power curbs the worst excesses of both parties, therefore I recommend voting for a Republican Congress given that the Presidency is Democratic,”  he said on Monday.

“Hardcore Democrats or Republicans will never vote for the other side, so independent voters are the ones who actually decide who’s in charge!” he added. Hank Green, CEO of Complexly Media, responded that Elon’s tweet was an example of a tweet undermining his ability to prevent Twitter from becoming an $8 per month subscription to his fan club.

The Twit Chief also reminded everyone of his historical party affiliation and added that he’s open to the idea of voting Democrat again sometime in the future.

“To be clear, my historical party affiliation has been Independent, with an actual voting history of entirely Democrat until this year.”

“And I’m open to the idea of voting Democrat again in the future.”

In 2021, President Biden snubbed Tesla and its CEO during the White House EV summit, which sparked a feud between him and Elon Musk. President Biden isn’t the only high-profile Democrat that seems to enjoy this feud. Senator Elizabeth Warran has often targeted Elon Musk in many of her misleading political ads.

One of her Facebook ad campaigns wrongfully claimed that Elon Musk doesn’t pay taxes. Those same campaigns then asked her supporters to “chip in $10.”

In May, Elon Musk pointed out that he gave money to and voted for Hillary Clinton and President Biden. “However, given unprovoked attacks by leading Democrats against me and a very cold shoulder to Tesla and SpaceX, I intend to vote Republican in November,” he said.

Elon Musk recommends voting for a Republican Congress; is open to voting Democrat in the future.