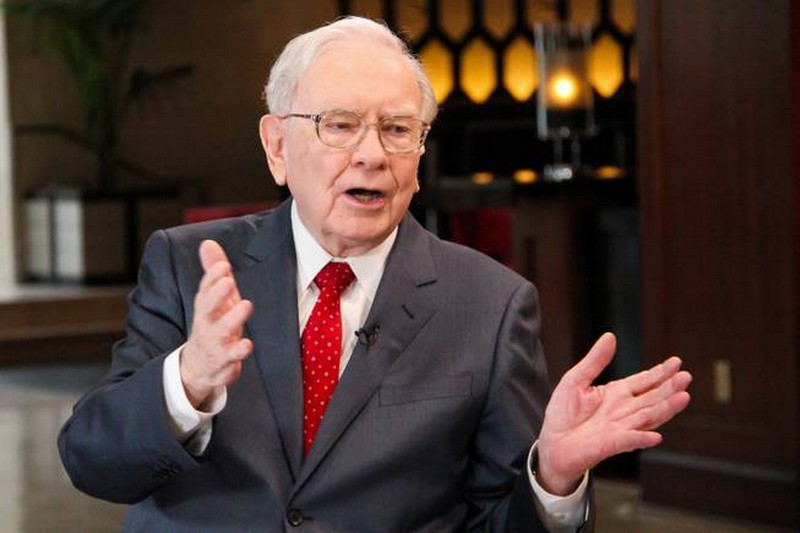 Warren Buffett’s company Berkshire Hathaway owns NV Energy, Nevada’s largest electric utility. Part of Tesla Motors’ agreement with the State of Nevada regarding the Gigafactory is a provision that guarantees the factory to receive discounted electricity rates for 8 years. However that discount will result in a $1.50 per year increase to existing NV Energy customers, according to the Las Vegas Sun.

Elon Musk has a major role in SolarCity, the rooftop solar company that specializes in helping residential customers obtain rooftop solar systems for their homes. In Nevada, those homeowners were able to sell any excess electricity back to NV Energy through a process known as net metering. The reimbursement rate was set at 11 cents per kilowatt. That extra money helped fuel a boom in residential rooftop solar with SolarCity leading the way.

But recently, under heavy pressure from NV Energy, the Nevada Public Utilities commission slashed the rate to just 2.6 cents per kilowatt. The rooftop solar companies screamed that the move would eviscerate the residential solar industry in the state. SolarCity shut down its operation in Nevada and laid off hundreds of employees.

Warren Buffett told CNBC on Monday that it is ridiculous for NV Energy to pay rooftop solar customers 11 cents per kilowatt when the company’s base cost of electricity from conventional operations is just 5 cents per kilowatt. He says it is unfair for 1,000,000 customers who don’t have rooftop solar to subsidize the 17,000 or so who do. He says Elon Musk has called and spoken to him about the situation.

“He was unhappy,” Buffett said of Musk. Then he added, “He’s being subsidized with his battery plant big time.” Is that really true? The battery factory Buffett is referring to is the Tesla Gigafactory, which has been designed from the start to be net zero. That means it will generate more electricity every year than it uses. Net zero does not mean it will never draw power from the electrical grid. It means it will put more back into the grid than it uses over the course of a year. There is no information available on how the new rules from the Nevada Public Utilities commission may impact Tesla.