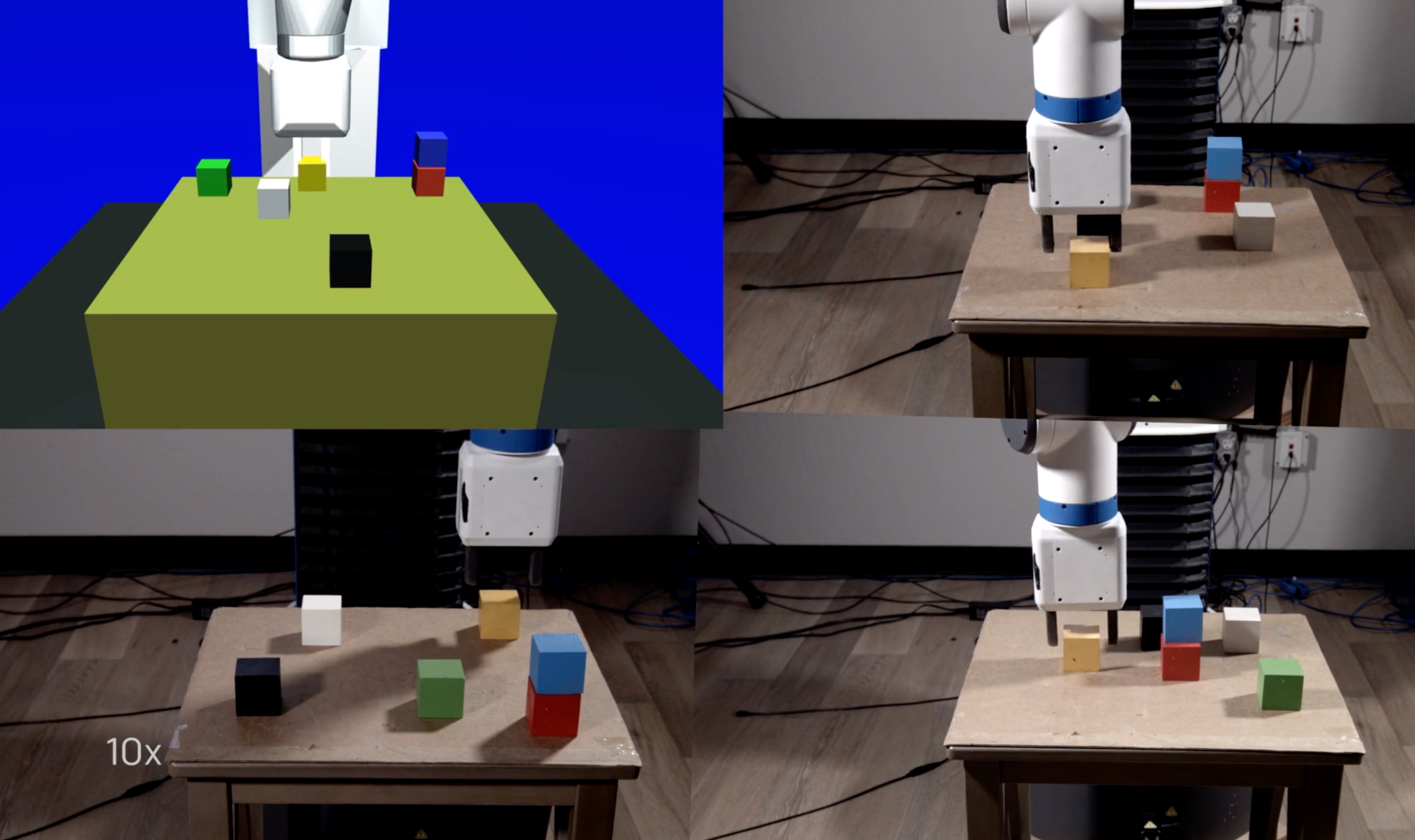 Elon Musk’s non-profit AI research company OpenAI announced that it had successfully trained its artificial intelligence powered robots to perform a task after watching it once in virtual reality. This was accomplished by showing the robot how to stack a series of colored blocks in a virtual reality simulation. The robot was then able to successfully repeat the task after watching it only once.

The work done by OpenAI focused on performing the task in a simulated, virtual environment to enable more control over the specific nuances associated with tests such as lighting, shadows and backgrounds noise. Injecting simulated variety into the equation forces the robot to filter out noise while focusing only on the important elements needed to complete the task, much like human brains do without requiring conscious effort.

Finally, when the robot is presented with a similar environment in the physical world, it was able to translate the actions it observed in the virtual world into real actions. The robot was able to successfully stack a series of blocks in the same order it previously witnessed in the VR world.

“Our robot has now learned to perform the task even though its movements have to be different than the ones in the demonstration,” Josh Tobin, a member of OpenAI’s technical staff explained. “With a single demonstration of a task, we can replicate it in a number of different initial conditions. Teaching the robot how to build a different block arrangement requires only a single additional demonstration.”

This is significant because it has the potential to drastically speed up the time in which robots can be programmed. Instead of requiring hundreds of hours of manual coding, debugging and bug fixing, a robot could be trained to perform a task in a matter of minutes.

One look at the Tesla vehicle assembly line in action makes it clear just how many robots are at work and thus, the immense amount of effort that was put into programming them to perform each task. This is the very same effort that is underway at Tesla right now as it programs its alien dreadnaught army of robots to assemble the Model 3.