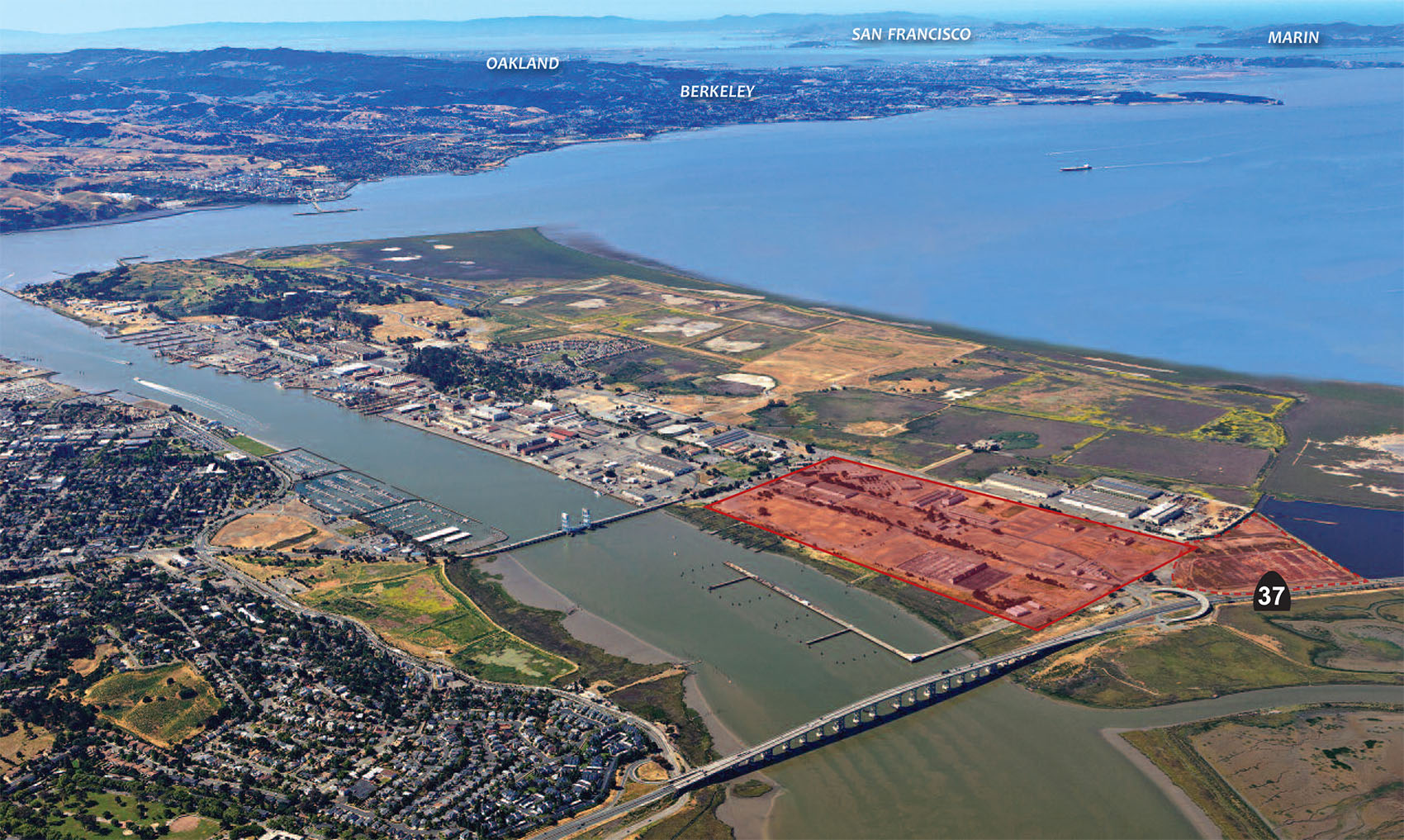 Following recent speculation that Faraday Future’s right to build a “customer experience center” on North Mare Island would soon expire, the electric car start up has received a 90-day extension from the city of Vallejo to accept terms for the proposed land use.

On December 6, the Vallejo city council voted 3 – 2 in favor of extending Faraday Future’s timeline by an additional 90 days. The original agreement permits two 90-day extension periods. The council was aware that Faraday Future has stopped work on what is supposed to be its primary factory in North Las Vegas. Faraday has characterized the work stoppage as a simply a pause between phases of construction.

“Faraday Future remains strongly committed to producing our vehicles in the state of Nevada and is developing a multiphase production approach to meet our vehicle demand scale as we look to bring our main facility online soon,” a company spokesperson wrote in an e-mail to the San Francisco Chnronicle.

In recent weeks, the Nevada state treasurer has pointedly suggested that Faraday Future’s principal financial backer, Jia Yueting, is in financial trouble and that he considers the idea of a factory in his state to be a dead issue. Nevertheless, Faraday Future has begun releasing teaser photos of its anticipated first production car to be unveiled at the upcoming Consumer Electronics Show in Las Vegas on January 3rd.

Officials in Vallejo are still hopeful that Faraday Future will be able to recover from its financial woes. “At this point, they have expressed a desire to continue pursuing the Vallejo site,” says Andrea Ouse, the city’s director of economic development. “We have continued to vet them financially through each phase of the project thus far. We are hopeful they will get their financial house in order and they will once again pursue more aggressively their due diligence at the site.”

Hope is not a plan, however. Reinvigorating the Nevada factory while building another new factory in Vallejo seems like taking on a lot of financial risk at one time. Time will tell if either of the proposed facilities ever comes to fruition.