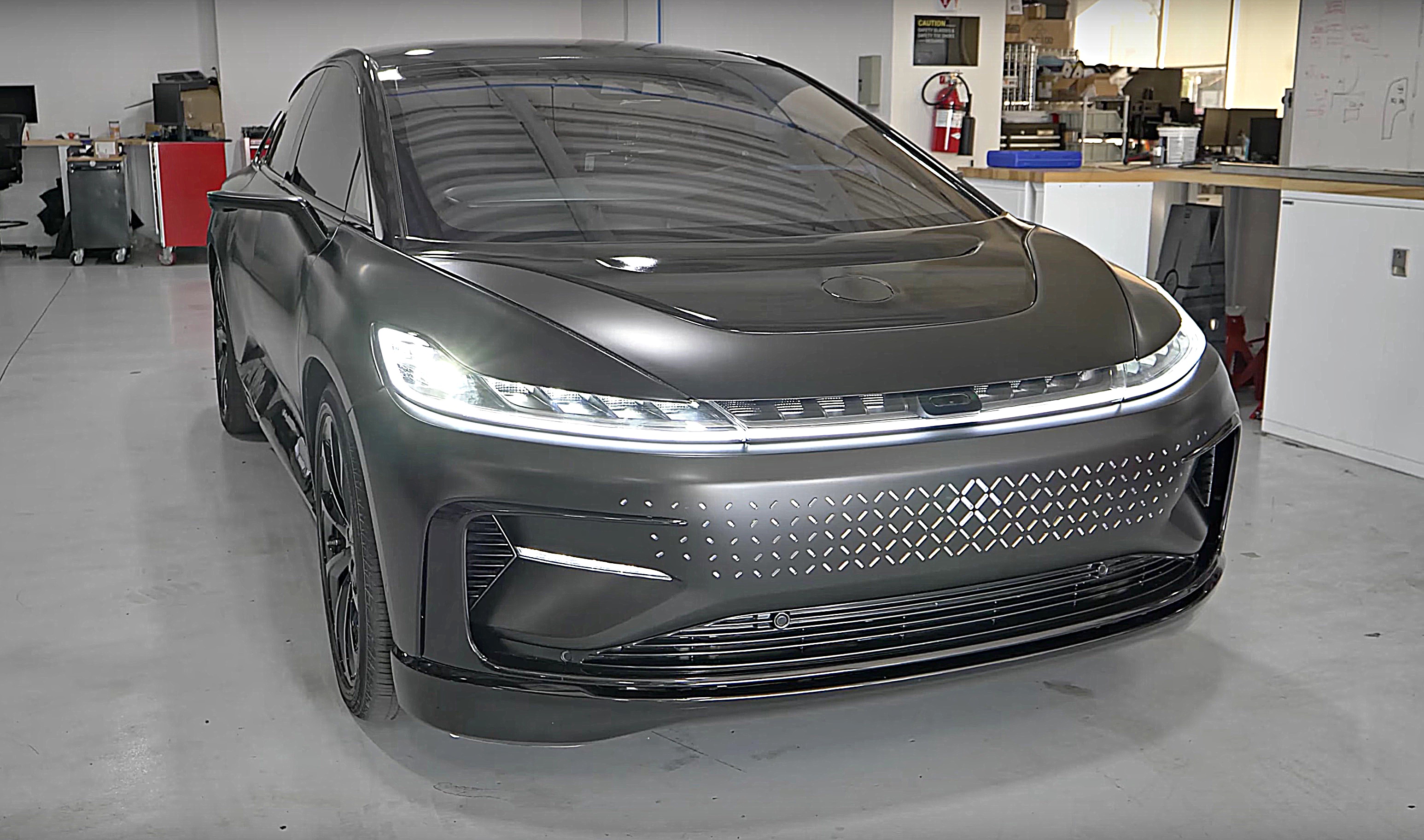 Faraday Future executives have been subpoenaed by the SEC, according to a filing from the automaker on Thursday. Faraday said certain members of the management team and employees received the subpoenas after its February 1 8-K filing with the SEC.

“Subsequent to the February 1 Form 8-K, the Company, certain members of the management team and employees of the Company received a notice of preservation and subpoena from the staff of the U.S. Securities and Exchange Commission (the “SEC”) stating that the SEC had commenced a formal investigation relating to the matters that were the subject of the Special Committee investigation,” Faraday said in a filing. “The Company, which had previously voluntarily contacted the SEC in connection with the Special Committee investigation, is cooperating fully with the SEC’s investigation.”

The SEC subpoenas were issued less than two months after the company performed an internal investigation showing some employees made inaccurate statements to investors. Faraday had accumulated more than 14,000 reservations for one of its potential models, the FF 91, but said it was “potentially misleading because only several hundred of those reservations were paid, while the others (totaling 14,000) were unpaid indications of interest.” The role of one executive was also described inaccurately to some investors, a past filing added. Additionally, Faraday said its culture “failed to sufficiently prioritize compliance,” leading to the suspension of one executive and pay cuts for two others.

The SEC has launched several investigations into electric vehicle companies that have gone public via a SPAC. Lucid Group and Lordstown Motors are the two most notable. Tesla was recently subpoenaed by the SEC for information on CEO Elon Musk’s stock sale poll last year and related to its 2018 settlement with the SEC.

After the issues two months ago, a special committee was appointed to dissect Faraday’s books with the help of a forensic accountant. The committee found CEO Jia Yuetling’s involvement was misrepresented. Additionally, the company docked Carsten Breitfeld and Jia Yuetling’s base salaries by 25 percent, while Jarret Johnson, VP of General Counsel and Secretary, left Faraday.

Faraday also stated in the Thursday SEC documents it would not be able to file its Annual Report on Form 10-K for 2021 within the appropriate time period as the internal investigation has delayed this filing. “The Company needs additional time to complete the additional investigative work, and implement such additional appropriate remedial actions and to finalize the Company’s financial statements and related disclosures for both the Company’s Quarterly Report on Form 10-Q for the quarter ended September 30, 2021 (the “Q3 Form 10-Q”) and Form 10-K. The Company continues to evaluate its controls and compliance oversight and may report additional material weaknesses,” Faraday’s filing said.