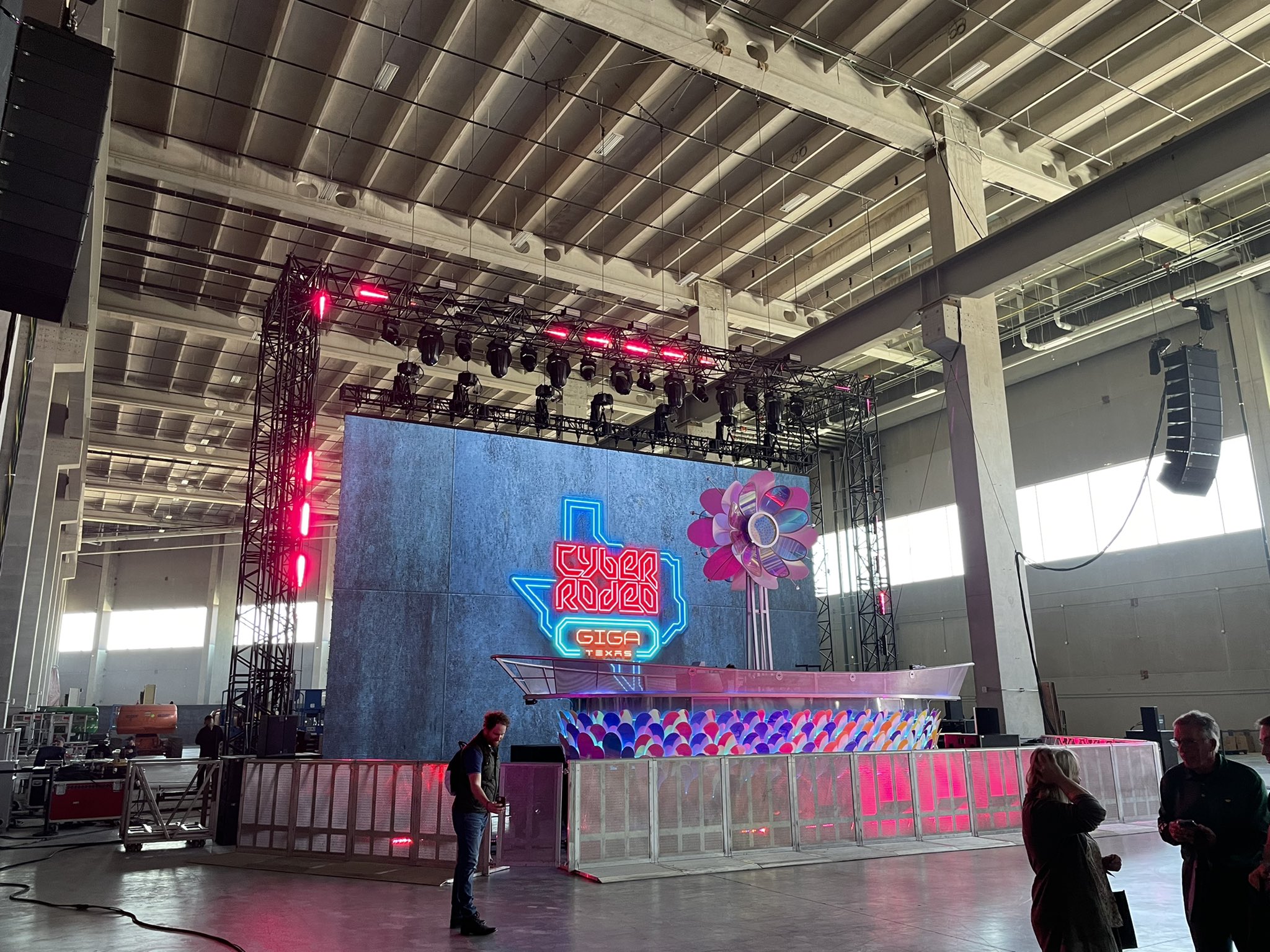 First look inside the Tesla ‘Cyber Rodeo’ at Gigafactory Texas

The first looks inside the Tesla “Cyber Rodeo” event at Gigafactory Texas are beginning to appear as attendees make their way to the event, located just outside Austin.

Tesla is holding a 15,000-person event at its new production facility in Texas to launch the opening of the factory. The activities slotted for the evening include food, live music, factory tours, and speeches from CEO Elon Musk, among others.

Now, people attending the event are starting to make their way to the Gigafactory Texas property, and they’re sharing some photos of the event before it begins.

Pictures shared by Tesla enthusiast James Locke show a few of the things attendees will see when they arrive at the site, including a welcome area for check-in (which Elon Musk said wouldn’t be strict), hundreds of Tesla Model Y castings, and the IDRA Giga Press. 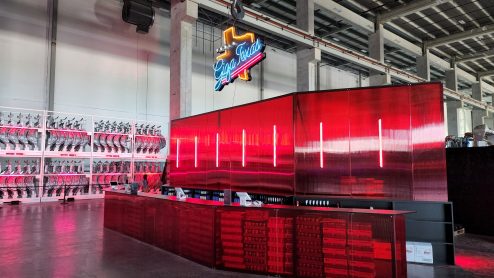 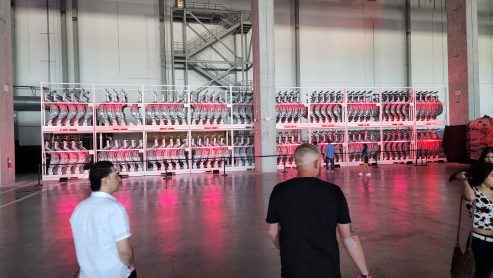 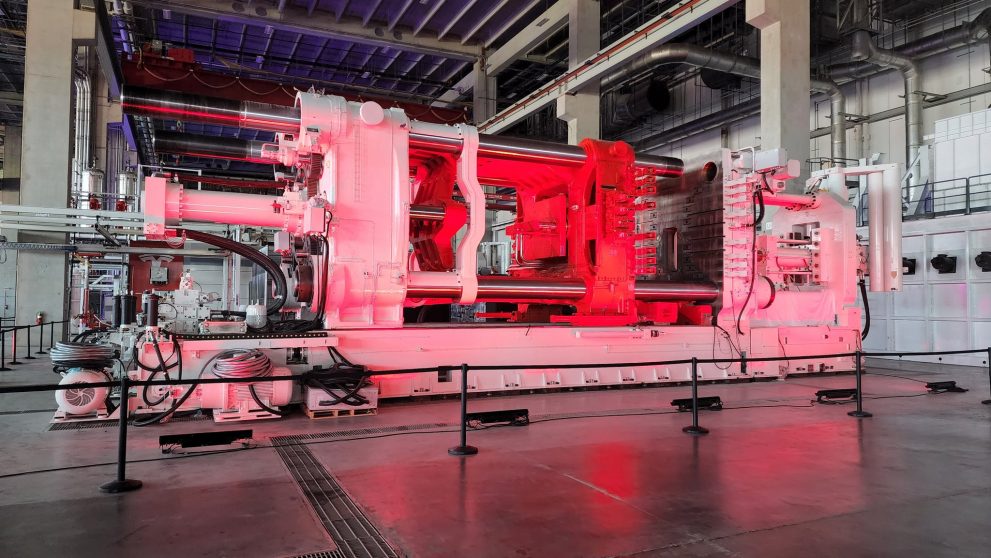 The castings for the Model Y are essentially the chassis of the vehicle, which Tesla is using to not only increase production efficiency but also vehicle safety. Tesla announced earlier this year during its Q4 2021 Earnings Call that Model Ys built at the new Texas facility would equip the structural battery pack and 4680 cells.

The Giga Press is manufactured by the Italian company IDRA that can cast the body of any of Tesla’s vehicles in a matter of a few seconds. The IDRA presses have been spotted on Giga Texas property in the past as the company worked toward producing the first pre-production units of the Model Y.

Made it to the #Tesla Cyber Rodeo! 🤠 @elonmusk pic.twitter.com/i63zvyZrwB

Another photo from another Twitter user named Alex shows the Giga Texas stage, which was teased by Elon Musk in a series of photos earlier today.

The event is set to kick off in just a few hours, and Tesla is planning to live stream the event at 9 PM CT. The attendees can enter the event at 4 PM CT, so expect to see more photos of the event on Teslarati in the coming hours.

First look inside the Tesla ‘Cyber Rodeo’ at Gigafactory Texas